Golden State Warriors general manager Bob Myers will do what he can to keep Kevin Durant and Klay Thompson from leaving this offseason, but he doesn't seem to know what to expect.

When asked about his level of optimism going into free agency, he simply responded, "We'll see," per Mark Medina of the Mercury News.

Myers said he plans to meet with both Thompson and Durant this week before free agency officially kicks off June 30.

Both players are coming off significant injuries suffered in the NBA Finals, which could alter the strategies for everyone heading into the offseason. Thompson suffered a torn ACL, while Durant ruptured his Achilles.

However, the two seem to have different mindsets going forward.

Thompson's father, Mychal, said earlier this month there was "no question" the guard would re-sign with the Warriors on a five-year max deal, per Connor Letourneau of the San Francisco Chronicle.

While he could always change his mind, there hasn't been a lot of speculation about his leaving Golden State this offseason.

On the other hand, rumors have swirled on Durant all year long, with the Brooklyn Nets currently considered the favorites to land him:

"Whatever Kevin is planning to do," a league executive told Bleacher Report's Ric Bucher, "he is going to change his mind at least 25 times before he actually does it."

The upcoming meeting with Myers could help convince Durant to stay with Golden State or at least give the organization a realistic outlook on its chances. At the moment, Myers doesn't appear too confident either way. 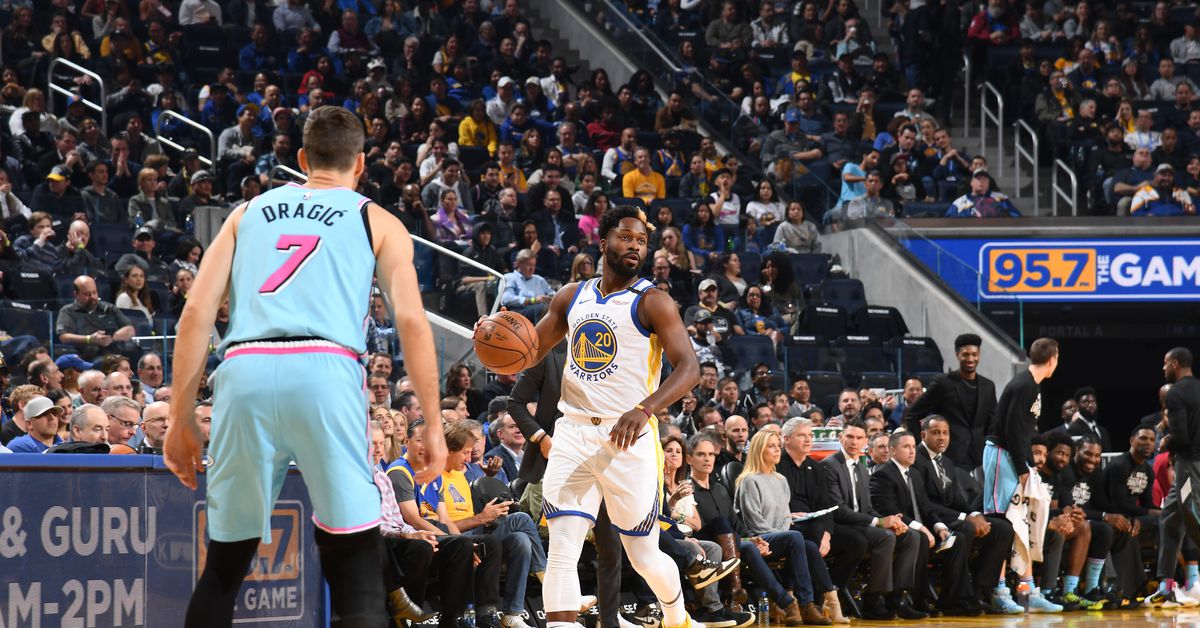