New Juventus manager Maurizio Sarri is eager to help Cristiano Ronaldo break records with the Old Lady, and he plans on adapting his formation to the strengths of his key players rather than fitting them into his system.

Sarri gave his first press conference as the Bianconeri head coach on Thursday and said he can't wait to work with Ronaldo, describing it as a "step forward":

🎙 Sarri: "At @ChelseaFC I coached some very strong players, but training @Cristiano will be yet another step forward. I'd like to help him break some new records." 📹🔴 https://t.co/uFS5gYYbaY #WelcomeSarri

Serie A's single-season scoring record of 36 goals, which Gonzalo Higuain set under Sarri, is a particular record he has an eye on:

Sarri: "I coached a player with the all-time #SerieA record for goals in a single season (Gonzalo Higuain at #Napoli). I'd like to make that two. It'd be an enormous satisfaction" https://t.co/YLDJtSRzs4 #Juventus #CR7

The team's setup will depend on the best fit of two or three key players:

Sarri:"You have to have clear ideas on 2 or 3 players who can really make a difference for the team &amp; then give them an environment to truly express themselves. Then the formation is dictated by that" #SarriDay

Ronaldo and Paulo Dybala are likely to be those men:

🎙 Sarri: "When you have a player with the qualities of @PauDybala_JR or @Cristiano they can play in any role. What can change is only the interpretation of the role." 📹🔴 https://t.co/uFS5gYYbaY #WelcomeSarri

Sarri has returned to Italy after a single season with Chelsea, with whom he won the UEFA Europa League and finished third in the Premier League.

He previously coached Napoli, Juventus' main title rivals in recent years, and helped to turn Higuain into one of Serie A's most prolific scorers. 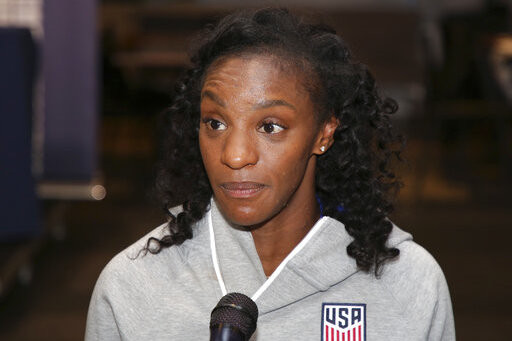 Higuain left Napoli for Juventus in 2016 after his record-breaking season, and he reunited with Sarri at Chelsea on loan during the second half of the 2018-19 campaign.

The 31-year-old could still have a future in Turin, and according to Sarri, the decision will be his:

Sarri on Dybala, Costa &amp; Higuain: "Dybala is talented, Douglas Costa is a potential top player &amp; we must see how we can build around them. Pipa is a lad I love a great deal and it depends on him if he remains" https://t.co/YLDJtSRzs4 #Juventus #CFC

Sarri on Higuain: "He is a #Juventus player, we'll talk after his holiday. Gonzalo has the characteristics that allow him to play with anyone. If he can give a strong reaction to last season, he can play another 3-4 years at a high level" https://t.co/YLDJtSRzs4 #CFC

Sarri's appointment came with some controversy, as the tactician has criticised Juventus in the past and at one point even showed a group of fans his middle finger.

He said that controversy is in the past, however:

Sarri on giving the finger to #Juventus supporters: "That was a mistake, I said that at the time. It was a gesture to 10 or 12 stupid people, it wasn't a reaction towards all Juve fans. I shouldn't have done it but it is in the past" #SarriDay

He showed up to his introductory press conference in a suit, rather than the casual look he often has on the sidelines, and he was asked whether the new outfit will also be seen on matchdays.

Sarri parried that question with a joke:

Sarri on how he'll dress on match days: "I'll have to talk to the club. I'd prefer not to wear a suit &amp; tie on the touchline but you can be sure I won't be naked given my age..."

The 60-year-old has big shoes to fill, as Juventus have won eight consecutive Serie A titles, with the past five coming under Massimiliano Allegri. Antonio Conte, who won the first three and then coached Chelsea, will be in charge of rivals Inter Milan next season, adding even more pressure.

On top of the domestic objectives, Juventus will also be gunning for their first UEFA Champions League triumph since 1996. 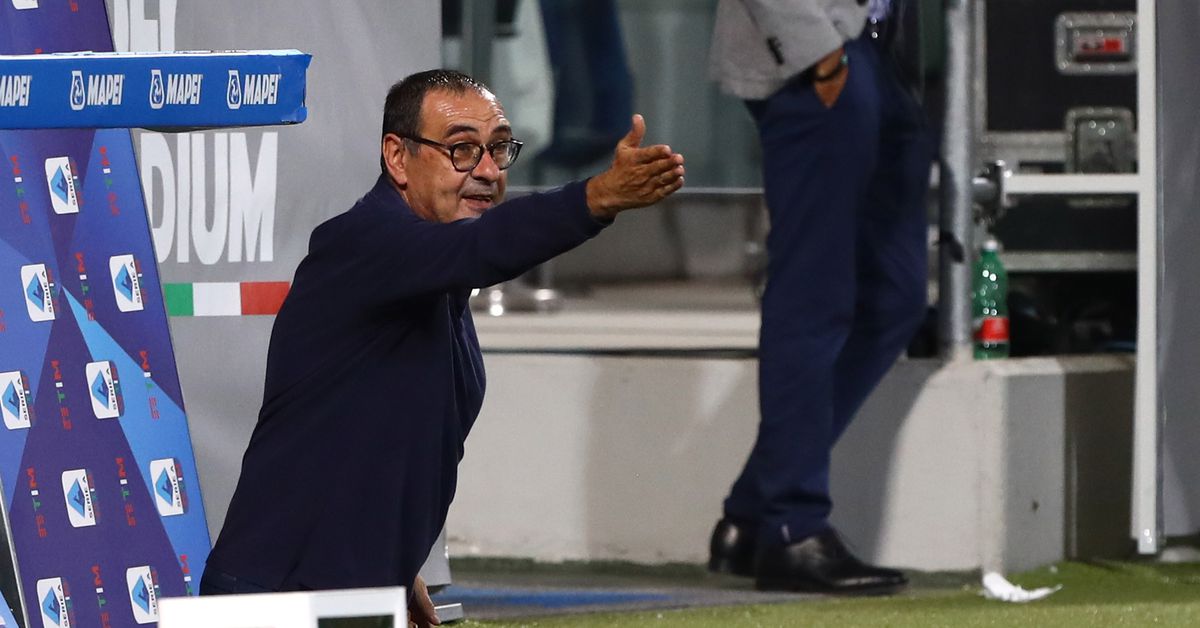 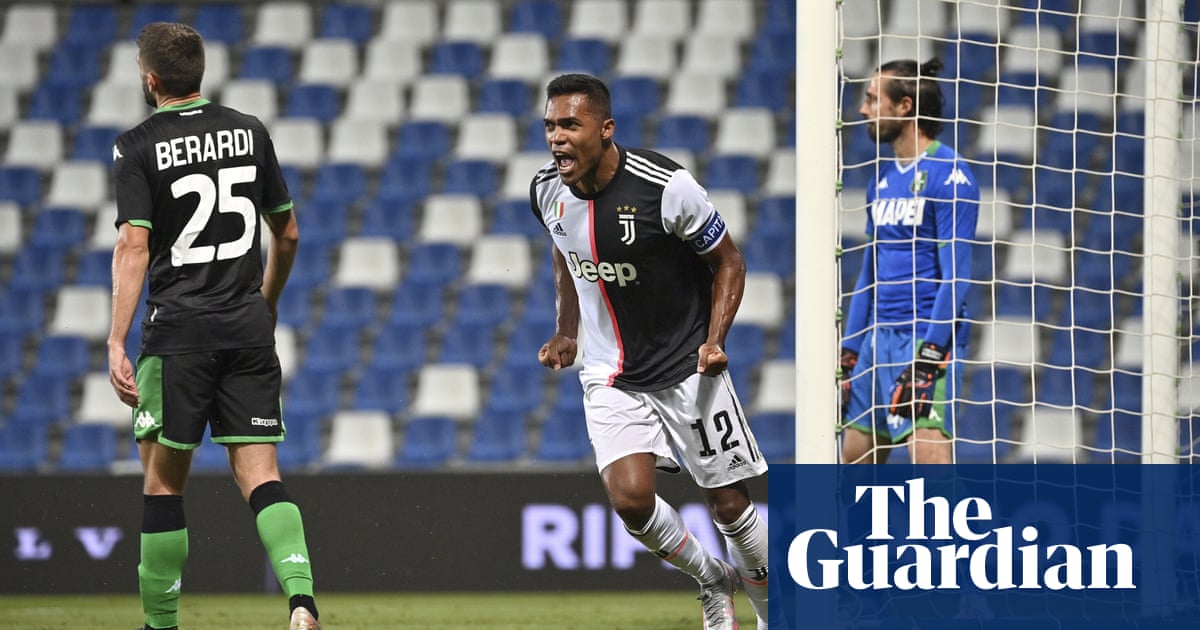 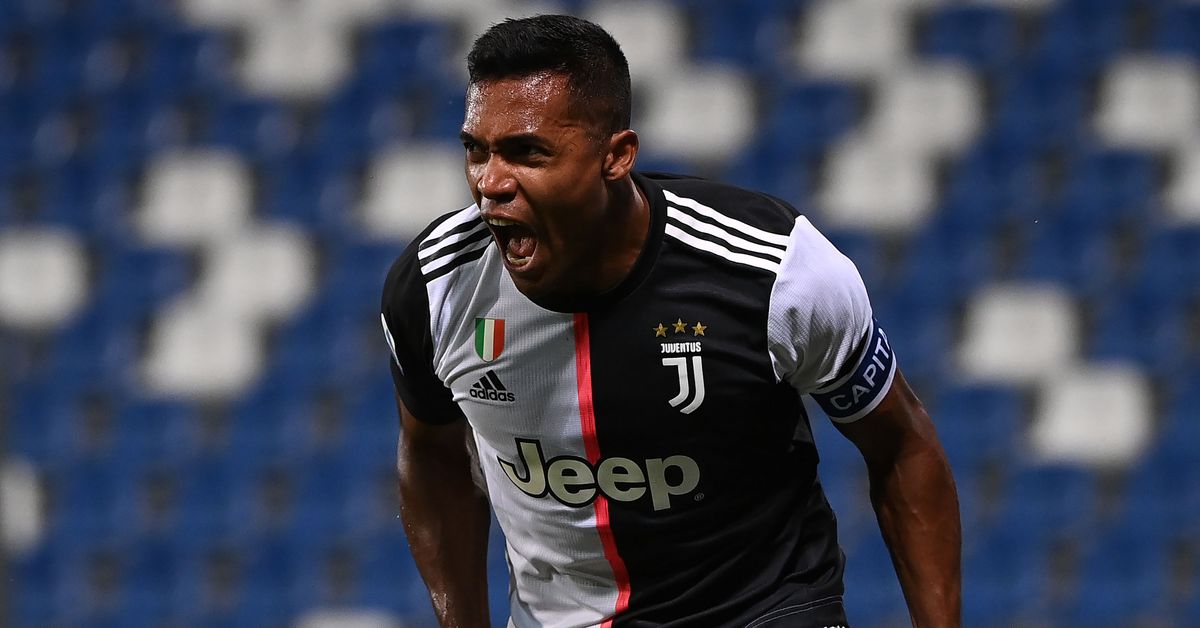