The Los Angeles Angels' bats are heating up. Mike Trout leads the American League in home runs, and Albert Pujols is the sixth player to hit 200-plus home runs for multiple teams.

Watch the video above for more on the Angels' high-powered offense.

Connect to the stories, teams, athletes and highlights that make the game more than a game.

Speaking of the game, it's time to take your sports knowledge to the next level! Download the free Bleacher Report app to catch all the moments that matter in one place. Get the app to get the game.

No regrets? Looking back at the derailed trade between the Dodgers and Angels 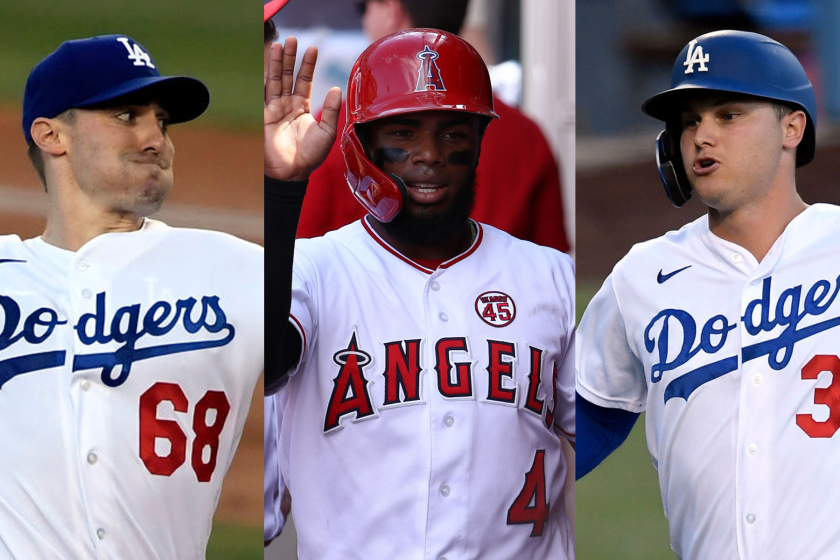 No regrets? Looking back at the derailed trade between the Dodgers and Angels