The Washington Wizards need a new president of basketball operations after firing Ernie Grunfeld in April, and Adrian Wojnarowski of ESPN reports they have their sights set on Masai Ujiri, who currently fills the same role for the Toronto Raptors.

Per Wojnarowski, the Wizards are looking to offer close to $10 million annually for Ujiri in addition to a chance for ownership equity.

"Wizards owner Ted Leonsis is expected to reach out to Toronto ownership soon to request formal permission to meet with Ujiri and offer a staggering financial package that would include running the Wizards' basketball operations and, perhaps, taking on a larger leadership role in the Monumental Sports and Entertainment company that oversees the Wizards and NHL's Capitals, league sources said."

With a 114-110 victory over the Golden State Warriors in Game 6, Ujiri's Raptors just won the NBA Finals for the first time in the franchise's 24-season history.

DeRozan is a beloved figure in Toronto who co-led the Raps to a No. 1 seed in the 2018 NBA playoffs with Kyle Lowry. Making the move was an astonishing decision.

However, it worked out for Toronto as Leonard led the Raptors to their NBA Finals win. The forward dominated in the playoffs and especially in the NBA Finals, during which he won his second MVP after averaging 28.5 points, 9.8 rebounds, 4.2 assists and 2.0 steals in the championship round.

Ujiri, who was named the 2012-13 NBA Executive of the Year when he was running the Denver Nuggets' operations, is arguably the game's greatest executive in the present day. Therefore, it's no surprise the Wizards, who haven't won 50 or more games in the regular season since 1978-79, want him to lead the team.

Rebuilding Washington would be a tough task. The team is coming off a 32-50 season, and hope isn't on the horizon with All-Star point guard John Wall set to miss at least half of next season after suffering a ruptured Achilles.

At this point, the Wizards' best bet is to break it all down and do a full rebuild. Ujiri could be the man to oversee it.

But if not, Wojnarowski mentioned a few other candidates. Of note, the team has interviewed Oklahoma City Thunder executive Troy Weaver and ex-Atlanta Hawks and Cleveland Cavaliers general manager Danny Ferry. 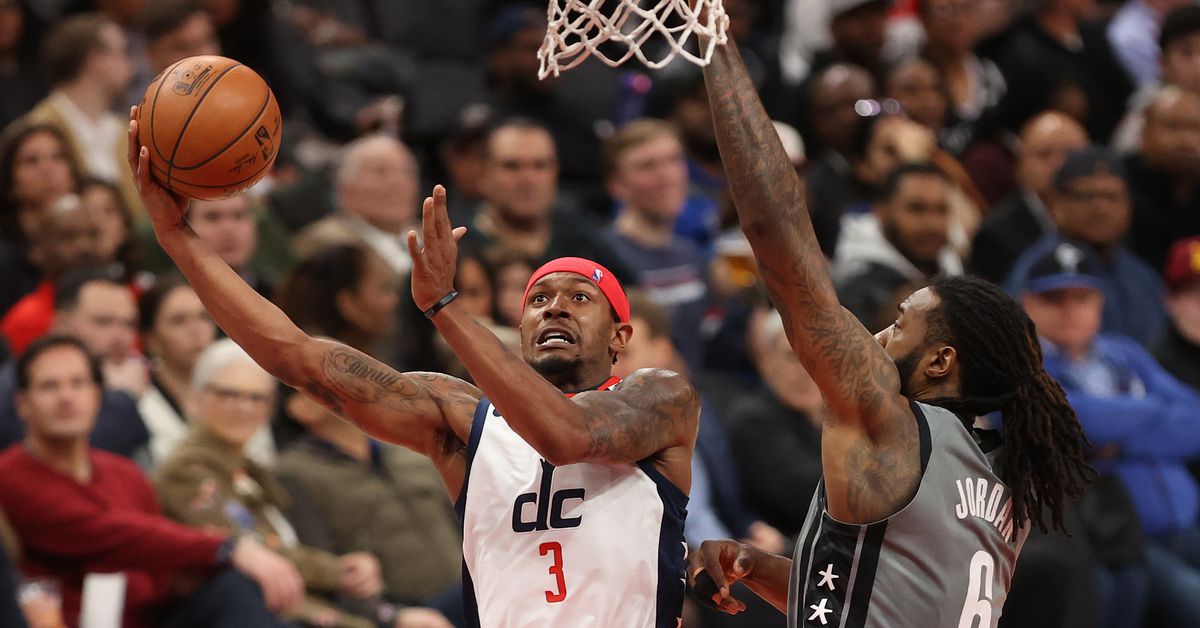