Brazil manager Tite has reassured supporters that Arthur is fit to take part in the 2019 Copa America amid fears he had suffered a knee injury during the Selecao's 7-0 friendly win over Honduras on Sunday.

The Barcelona midfielder had to be taken off in the first half following a challenge from Romell Quioto, which earned the Honduras player a red card.

"Arthur is fine. I spoke to him. He told me it was just a knock. And I saw in his face that he is well.

"I don't want to second-guess the doctor, he'll confirm all this for you, but from his mood, I saw it was just a knock."

Brazil have already lost Neymar for the tournament on home soil to a ruptured ankle ligament suffered in their 2-0 win over Qatar in their previous warm-up game.

While the Selecao will have been pleased to produce such a strong performance, in which Gabriel Jesus, Thiago Silva, Philippe Coutinho, David Neres, Roberto Firmino and Richarlison all got on the scoresheet, another injury to an important player would have been an unwelcome blow.

Arthur, 22, comes into the tournament on the back of a strong debut season for Barcelona.

Grup 14's Rafael Hernandez was pleased with his performances against Real Madrid:

Arthur, that little guy from Brazil that completely dominated a midfield made out of Modric, Casemiro and Kroos twice in his first season in Europe.

The match with Honduras was only his 10th senior appearance for Brazil, but it's clear he enjoys playing for his national side under Tite, per ESPN's Samuel Marsden:

Arthur can help his team control games from midfield, and alongside the defensive solidity of Casemiro, he helps give Brazil's attacking stars a platform from which they can push forward.

The Selecao open their Copa America campaign against Bolivia on Friday (local time) before taking on Venezuela on June 18 and Peru three days later.

While they should be capable of reaching the knockout phase without Arthur, having him fit and available from the start of the tournament will better allow them to build up some momentum as they progress. 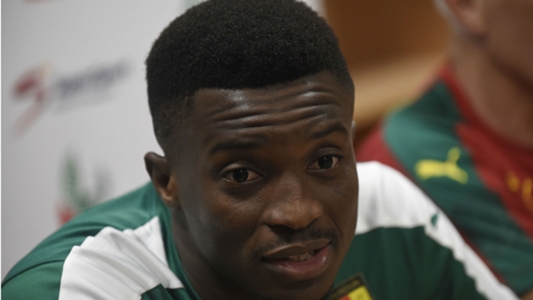