The Houston Texans announced Friday that they have parted ways with general manager Brian Gaine:

Senior Vice President of Football Administration Chris Olsen will hold the general manager job in an interim capacity while the team looks for a long-term solution.

The Texans signed Gaine to a five-year contract on January 13, 2018, after spending one season as the Buffalo Bills' vice president of player personnel.

He was director of pro personnel and then director of player personnel in Houston from 2014-2016 under general manager Rick Smith. Gaine also worked seven seasons for former NFL head coach Bill Parcells, beginning in 1999.

Gaine took over for Smith as the Texans' general manager when the latter executive took a leave of absence to care for his wife, Tiffany, who passed away from breast cancer in January.

The Texans' decision is quite surprising, as Stephanie Stradley, John McClain and Aaron Wilson of Houston Chronicle noted:

Thoughts on Texans' firing Brian Gaine: Surprising and shocking move considering the close relationship frequently cited by Bill O'Brien and Gaine and lockstep on personnel moves. Gaine worked for years to become a general manager and such a short tenure is completely unexpected

Brian T. Smith of the Houston Chronicle provided the inside scoop, hinting at a power struggle behind the scenes. He further criticized Houston for its hiring process a year-and-a-half ago:

This move has been brewing for a while. O'Brien won the power battle with Rick Smith. Got the GM he initially wanted in Gaine. Now with Easterby, O'Brien has even more power and has the McNairs full backing.

Easterby is Jack Easterby, who the Texans hired as their vice president of player development in April. He spent the past six years with the New England Patriots as the team development director/character coach from 2013-2018. Smith predicted a power rise for Easterby:

Regardless of any reasoning inside the Texans' headquarters, the move is still a head-scratcher.

Gaine just led the team's 2019 draft and free-agency efforts. Also, Houston won the AFC South with an 11-5 record last season. The team looked strong on both sides of the ball and stands as a favorite to make the postseason yet again.

Furthermore, the Texans' long-term investment in Gaine seemed to indicate significant confidence in him doing the job.

Regardless, Houston is in the market for a new general manager, and Tom Pelissero of NFL Network wondered whether Philadelphia Eagles vice president of player personnel Joe Douglas could be in the mix:

Seventeen months ago, the #Texans put in a request to interview Joe Douglas. The #Eagles blocked it. Douglas now is a candidate for the #Jets job ... and in Houston again?

Douglas is currently a favorite for the New York Jets' open GM job, per Ralph Vacchiano of Sportsnet New York.

Ian Rapoport of NFL Network also threw out Nick Caserio of the New England Patriots as a possibility:

One name to watch for the #Texans GM opening: #Patriots de facto GM Nick Caserio. Houston put in for him last time and is expected to do so again, per me and @TomPelissero. We’ll see if the Texans get permission.

Houston opens the 2019 regular season at the New Orleans Saints on Monday, Sept. 9. 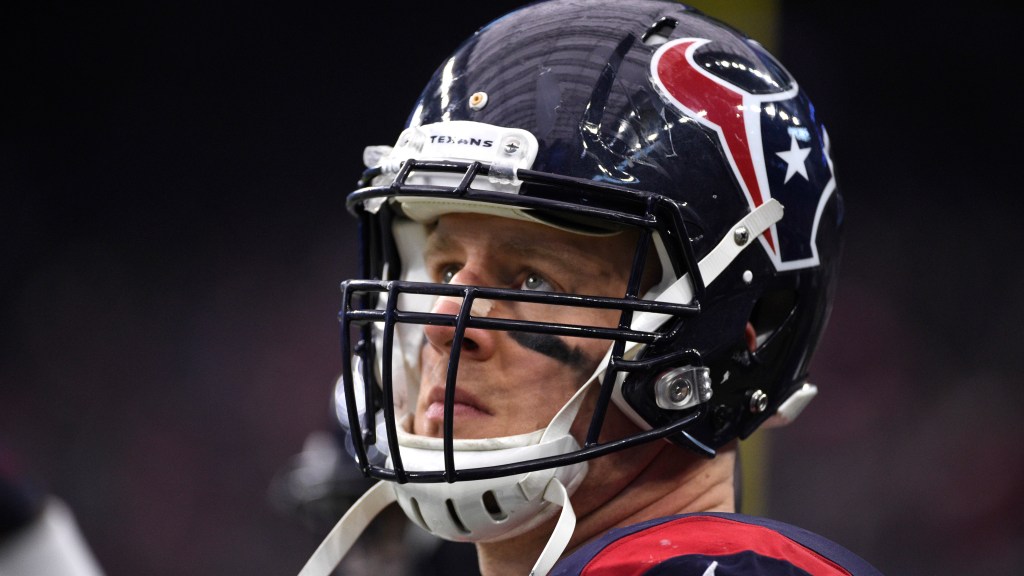