Bayern Munich defender Jerome Boateng has suggested he's ready to fight for his place at the Allianz Arena despite president Uli Hoeness' suggestion that the ex-Germany international should leave the club.

Hoeness recently told Sky (h/t Goal) that Boateng "needs a new challenge" and advised him to leave, but the 30-year-old has responded and indicated to Kicker (h/t Goal) that he wants to stay:

The president's comments don't bode well for Boateng's prospects in Bavaria, with Mats Hummels and Niklas Sule the club's preferred centre-back partnership most of last term.

Bayern's defence will undergo more change this summer, too, as the club prepares for the arrivals of Benjamin Pavard and Lucas Hernandez, both 23, from Stuttgart and Atletico Madrid, respectively.

Both incoming players won the 2018 World Cup with France last year and can operate as central defenders, although Pavard and Hernandez also offer cover on the right and left flanks.

There may only be a handful of clubs in the world who could match Boateng's pay expectations, so he may be limited in the choice of a next club.

Paris Saint-Germain have the means to sign him, but French football writer Jeremy Smith isn't convinced Thomas Tuchel would be interested:

Rumour that Tuchel is interested in bringing Boateng to PSG. Not convinced this is true despite past links between the club and player. Signing a 30+-year-old well past his best is definitely PSG's style but I'm not sure it's Tuchel's. https://t.co/D1pUMkM0sz

Boateng has been at Bayern since moving from Manchester City in 2011, and he now has little international prospects after he was cut from Germany selection in March.

Sportswriter Manuel Veth cited the same Kicker interview and indicated how much PSG were willing to pay last summer, as well as highlighting the veteran's desire to continue playing at an elite level:

Last summer #PSG offered a deal worth €40m with bonus payments for Boateng but #Bayern rejected the deal.

Boateng described how close he came to joining PSG: "With my head I was already away. When you get such a clear promise and a suitable offer is on the table but suddenly it says 'No' again then something breaks down inside you."

The defender made just 28 starts in all competitions, a low figure considering this was his first season in a number of years without any notable injuries.

Boateng is contracted at Bayern until the summer of 2021, and it appears Die Roten may have to convince their player to leave as he looks ready to fight for his place under Niko Kovac.

Bayern Chief: Neuer Is the Greatest Goalkeeper of All Time

Bayern Chief: Neuer Is the Greatest Goalkeeper of All Time 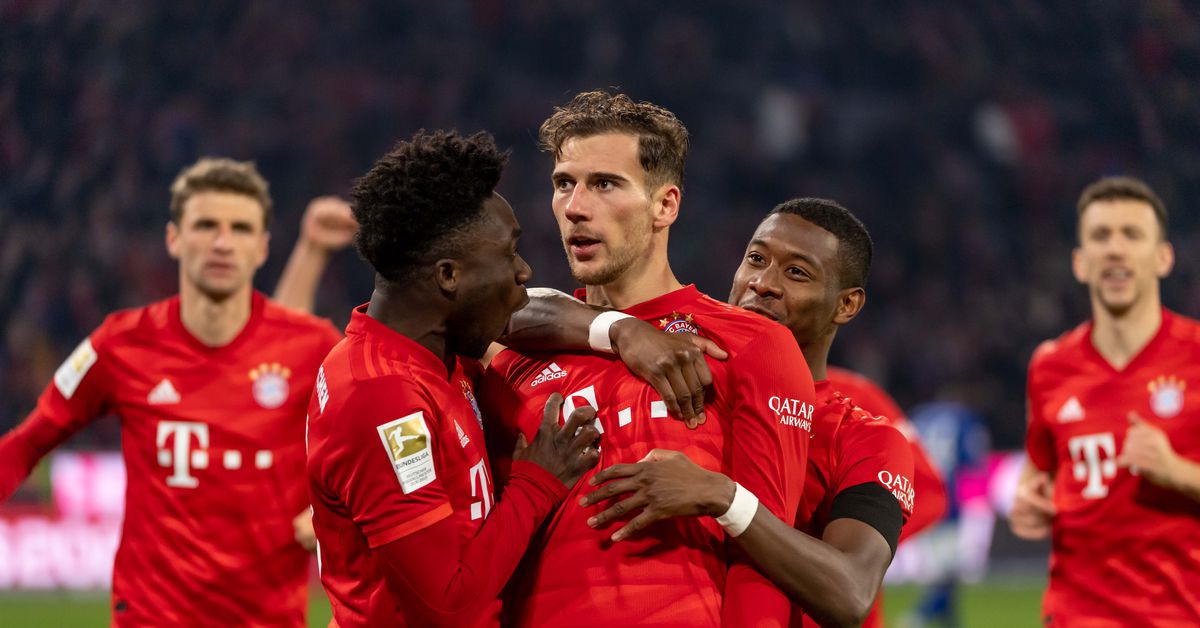 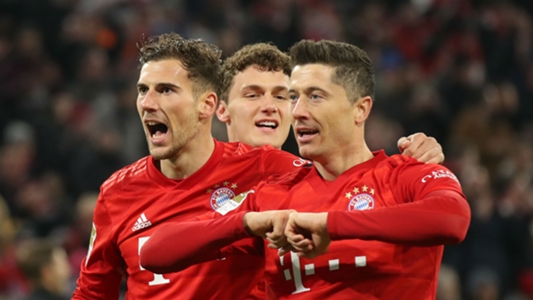 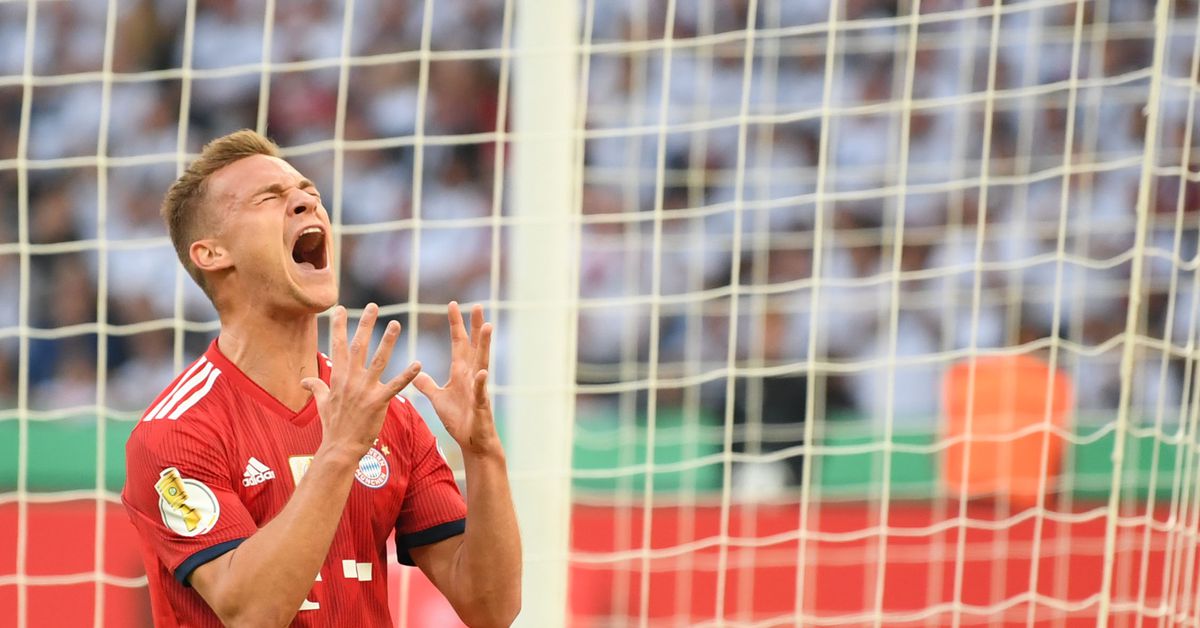