According to Sportsnet's Elliotte Friedman, Tippett received a three-year deal.

"Dave brings a wealth of experience and knowledge," Oilers general manager Ken Holland said on Tuesday. "He is a great communicator and has consistently led teams known for their level of compete. I look forward to seeing Dave guide the Oilers this fall."

Tippett has 14 years of head-coaching experience in the NHL, spending six seasons with the Dallas Stars (2002-09) and eight years with the Coyotes (2009-17). He failed to lead the team to the playoffs in his final five years in the desert.

As he moved on from Arizona back in 2017, Tippett said it was "just time for a change." He was subsequently hired by the Seattle expansion club—which will begin play in 2021-22—as a senior adviser in June 2018.

Now, though, he will return to the bench for Edmonton.

"This was a unique opportunity," Tippett said. "It's a first-class organization with passionate fans. There was a lot of things that came together. When Ken reached out, I looked at it hard & it was a great opportunity. That's why I'm here."

Two-time NHL scoring champ Connor McDavid, who tied or set new career highs in goals (41), assists (75) and total points (116) this past season, is under contract through 2026.

New @EdmontonOilers coach Dave Tippett spoke about how he sees McDavid and Draisaitl fitting together on a line: https://t.co/f5wIbBfNpP

Tippett, 57, will inherit an Oilers squad that is in the midst of a two-year playoff drought and has made the postseason just once in the last 13 seasons. 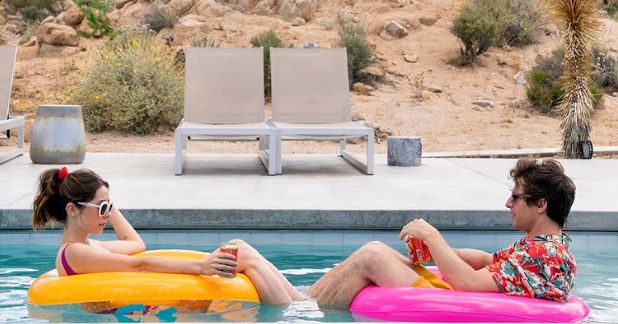