The recently released McCoy should have no shortage of suitors as he looks for a second NFL home. ESPN's Adam Schefter tweeted Monday that the Cleveland Browns, New England Patriots, Jacksonville Jaguars, Dallas Cowboys and Los Angeles Chargers "would make sense," among other teams.

Mike Chappell of Fox59 and CBS4 Sports also reported that the Indianapolis Colts could be in the mix.

The six-time Pro Bowler, who spent nine seasons in Tampa Bay after going third overall in the 2010 NFL draft, amassed 28 combined tackles, 21 quarterback hits and six sacks for the Bucs in 2018. The 31-year-old has tallied six or more sacks in each of the past six seasons.

McCoy would fit in seamlessly in Cincinnati, where he would play alongside fellow stalwart defensive tackle Geno Atkins in the starting lineup.

Cincinnati needs significant defensive upgrades after allowing the third-most points in the NFL last season, and McCoy can provide interior pressure to put some heat on the quarterback. Per Football Outsiders, the Bengals were tied for 15th in adjusted sack rate last season.

McCoy should also help the Bengals' run defense, which allowed the second-most running back yards per carry in 2018. The former Oklahoma Sooner finished with a career-high 81.1 run defense Pro Football Focus grade.

The Bengals figure to have competition for McCoy's services, especially if he is looking for a good shot at his first-ever playoff appearance before he retires. Per Vegas Insider, the Bengals have 150-1 Super Bowl LIV odds, which is ahead of only the rebuilding Miami Dolphins.

However, McCoy should be a welcome addition wherever he goes, and Cincinnati is no exception. 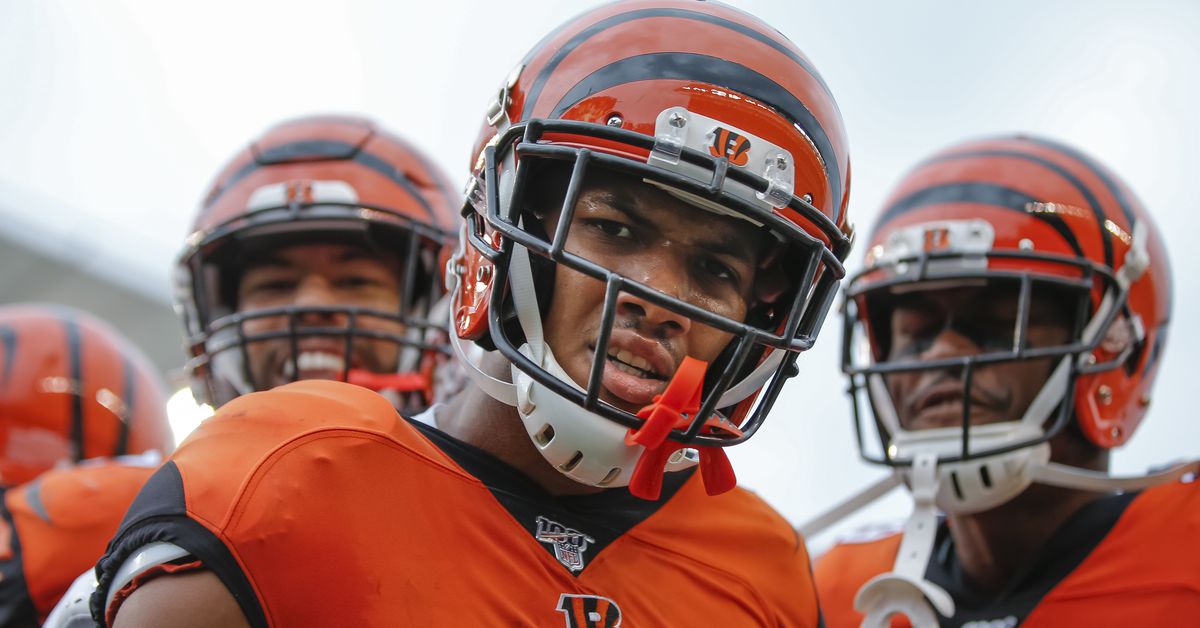 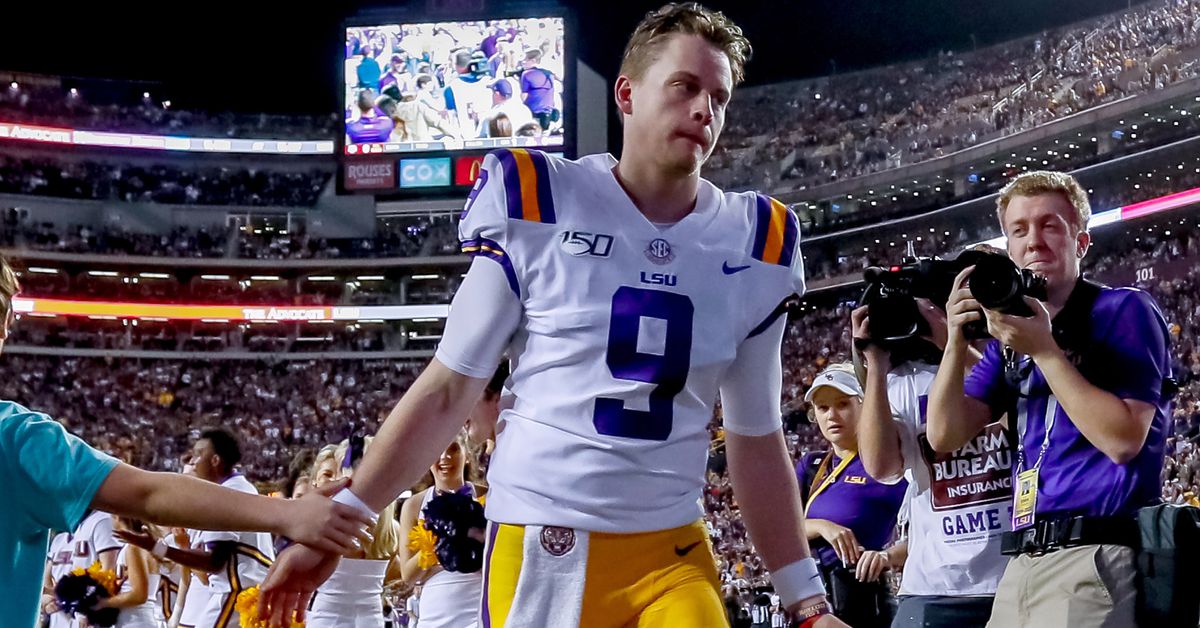