Carlos Gonzalez's stint with the Cleveland Indians has ended after just 30 games.

Per Tribe Insider, the Indians designated Gonzalez for assignment before Wednesday's game against the Oakland Athletics.

Cleveland signed Gonzalez to a minor league deal in March and had him start the regular season in Triple-A to get some reps.

After being called up to the big leagues on April 14, Gonzalez struggled to adjust to his new surroundings. The 33-year-old hit just .210/.282/.276 with two home runs and seven RBI in 105 at-bats prior to Wednesday's move.

The Indians have a surplus of outfielders that made Gonzalez expendable. They already had Jake Bauers, Leonys Martin and Jordan Luplow on their 25-man roster before calling up Oscar Mercado on May 14. Tyler Naquin (knee) will also be added to the mix when he returns from the injured list.

While no longer the All-Star he was during his peak years with the Colorado Rockies, Gonzalez was still a productive hitter in 2018. He had a .276/.329/.467 slash line with 52 extra-base hits in 132 games last season.

Teams searching for outfield depth could look at Gonzalez as a low-cost risk and hope he can get back to his 2018 form.

Notes: Lindor to hit 3rd; Luplow (back) to rest 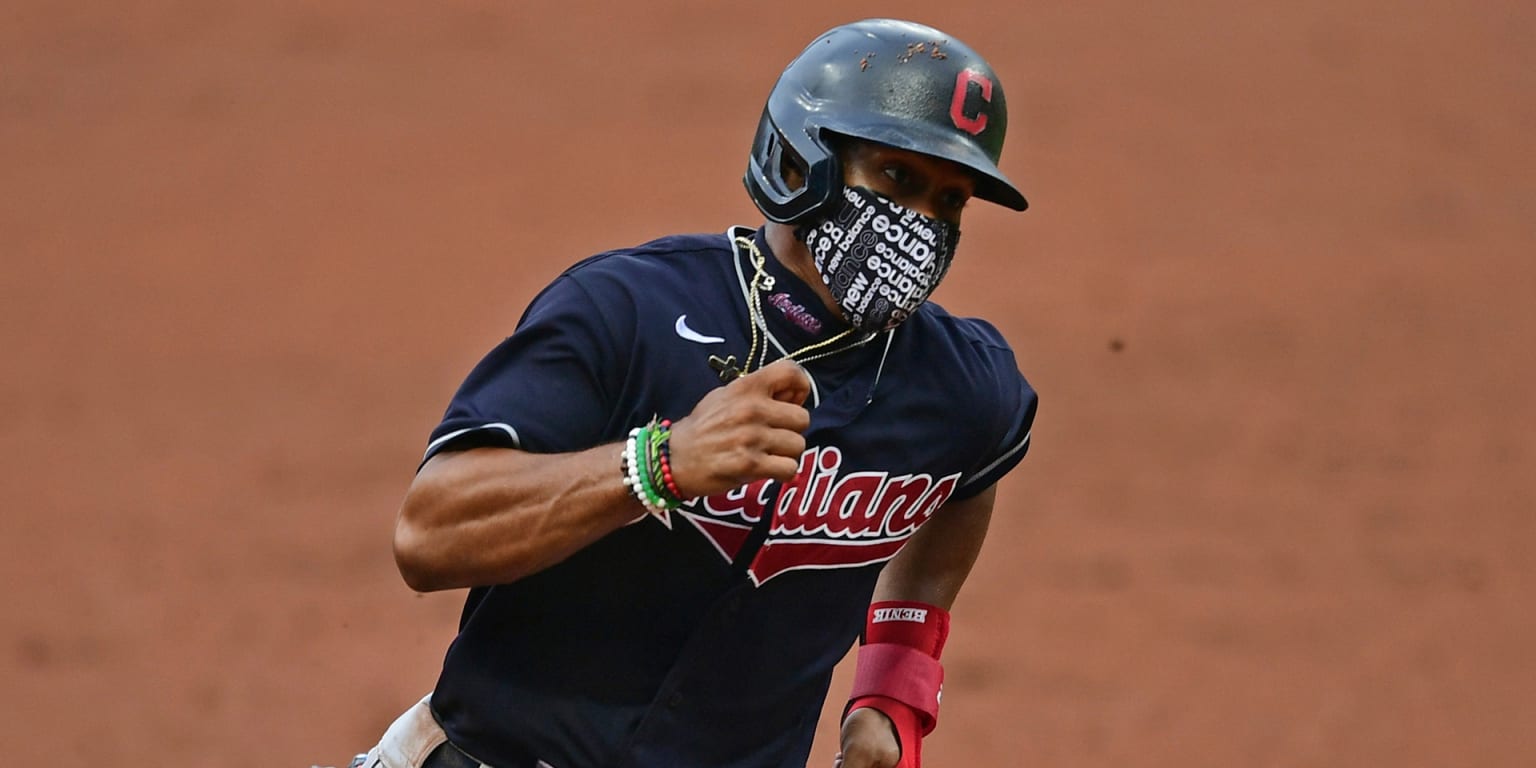 Notes: Lindor to hit 3rd; Luplow (back) to rest