Barcelona were held to a 2-2 draw away to Eibar on Sunday in their final La Liga game of the season, despite Lionel Messi bagging a brilliant first-half brace. Messi's quick-fire double answered Barca loanee Marc Cucurella's opener for the hosts, with Pablo De Blasis equalising before the break.

Jose Mourinho doesn't think so, but it shouldn't even be a question when it comes to Messi winning another Ballon d'Or. The truth is, Barcelona's magical No. 10 is more deserving of the award this season than any of the other times he's won it.

Sure, Messi won't win the UEFA Champions League after failing to inspire Barca to resist Liverpool's rampant fightback at Anfield in the semi-final. It's enough for former Chelsea, Real Madrid and Manchester United boss Mourinho to tell RMC (h/t Daniel Murphy of the Manchester Evening News): "I have doubts that he deserves the Ballon d’Or this year because he failed in the Champions League."

To some it may be a sound argument, and a good reason to maybe hand the award to Liverpool centre-back Virgil van Dijk. The Netherlands international frustrated Messi in the semi-final and could lift Europe's biggest prize if the Reds beat Tottenham Hotspur in the Spanish capital on Saturday, June 1.

However, the fact is Barca aren't in the showpiece game of this season's Champions League in spite of Messi's best efforts, rather than because of any perceived failure on the Argentinian's part.

Mourinho may be unimpressed, but Champions League failure isn't enough to prevent Messi from deserving another Ballon d'Or.Andres Kudacki/Associated Press

More than any other time in his career, Messi is the man Barca rely on, almost completely.

He no longer has the support of Thierry Henry, Samuel Eto'o, David Villa or Neymar in attack. Nor can Messi count on consistent supply from Andres Iniesta and Xavi Hernandez, the way he could when Barca were routinely conquering Europe.

Instead, this is a team where attacking support either comes from a 32-year-old Luis Suarez past his best or from mercurial and misfiring pair Ousmane Dembele and Malcom.

Midfield is bereft of creativity while Philippe Coutinho continues to struggle making the grade at the Camp Nou. Meanwhile, Ivan Rakitic and Arturo Vidal are an industrious duo who lack the flair and vision Iniesta and Xavi often brought to bear in service of Messi's brilliance.

In this context, the latter's enduring goalscoring exploits are remarkable.

Leo Messi has scored his 50th goal of the season! ⚡️ https://t.co/CP5H5MmHHf

Lionel Messi with 2 goals so far today. He's up to 36 goals in @LaLigaEN this season and will finish as the top scorer in La Liga for the 6th season, tying Telmo Zarra for most all-time. https://t.co/R4zF5xj464

If that number isn't enough to strengthen Messi's case, Mourinho has you covered. He's more enamoured with Paris Saint-Germain striker Kylian Mbappe, Messi's chief rival for this season's Golden Shoe award, as the most prolific goalscorer on the continent.

There is no denying Mbappe's talent, the 20-year-old is a future Ballon d'Or winner for sure. Yet France's rising star has also benefited from a superior supporting cast to the one Messi has been surrounded with this season.

Angel Di Maria is a more stylish creator than anybody in Barca's squad. Then there is Neymar, when free of injury, and Edinson Cavani, two strikers who would give Messi even more space to dazzle.

Messi's numbers this season are enhanced by being produced in arguably the weakest Barca team he has played in, and under Ernesto Valverde, perhaps the least progressive manager he's worked with.

Despite any hindrance, Messi has still been good enough to put Barcelona on the brink of repeating last season's La Liga and Copa del Rey double. It will take some argument to justify giving any other player the prestigious award.

Eibar's season is over, but Barca still have the Copa del Rey final to play against Valencia at Real Betis' Estadio Benito Villamarin on Saturday, 25 May. 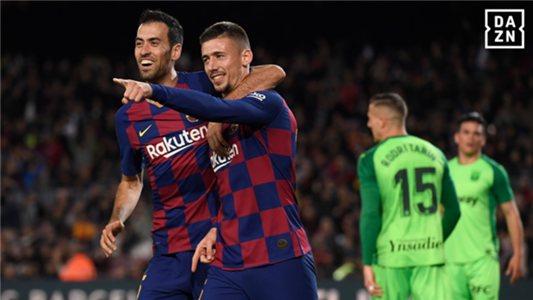 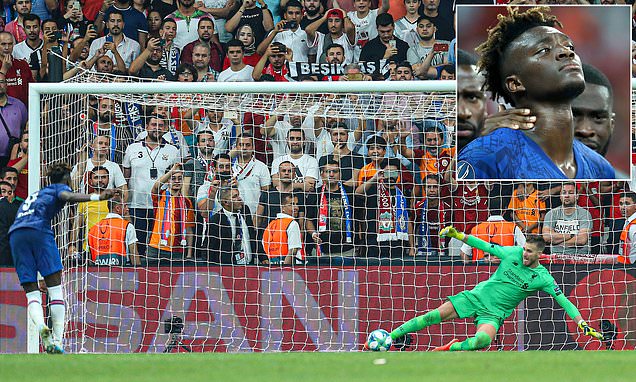 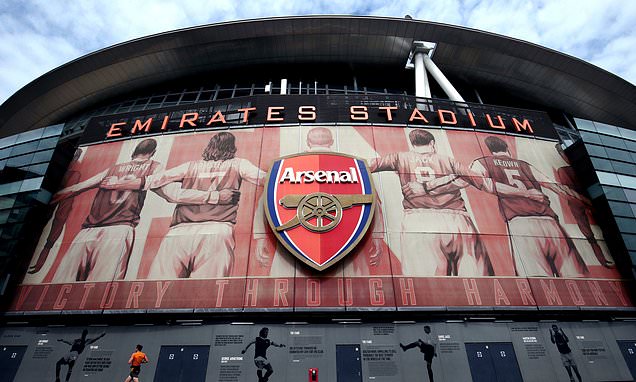