Manchester United have reportedly contacted Fulham over the possible signing of Ryan Sessegnon.

According to Lyall Thomas of Sky Sports, the Red Devils are interested in signing the promising teenager, who will turn 19 on Saturday.

While Tottenham Hotspur and Juventus are also said to be admirers of the England youth international, the Red Devils are reportedly the only team that have made a move for Sessegnon so far.

"Sessegnon is understood to be reluctant to play another season in the Championship following Fulham's relegation after just one term in the top flight, and United want to add young homegrown talent to Ole Gunnar Solskjaer's squad," said Thomas.

The London club believe this summer may be the ideal time to cash in on their academy product, according to Thomas, as Sessegnon has one year remaining on his deal at Craven Cottage. Thomas added that United also want to sign Newcastle United tyro Sean Longstaff.

Bleacher Report's Rob Blanchette is excited about the potential acquisition of Sessegnon:

Ryan Sessegnon. Get. Him. Now. #MUFC.

As noted by William Hill, the Old Trafford outfit have been linked with a number of young British players:

When Fulham came up to the Premier League after an excellent 2017-18 Championship campaign, there was excitement aplenty about Sessegnon. In the second tier he thrived as a wide forward, bringing incision and ingenuity to his side's attacking play.

However, in a season of struggle for Fulham that ended in relegation, Sessegnon found consistency hard to come by. In 35 Premier League appearances, he was on the scoresheet twice and set up six goals for team-mates.

Despite his ups and downs this term, Sessegnon is young and has plenty of potential for a savvy coach to tap into.

While he has physical gifts in terms of his speed and balance, what stood out during Fulham's promotion campaign was the intangible parts of his game. Sessegnon was adept at finding space when drifting off the left flank and had composure in the final third that belied his years.

It was a season so good that he was nominated for the PFA Young Player of the Year award. Squawka broke it down:

Although he started off as a left-back, Sessegnon is now more comfortable in an advanced role on the left, and he has also been used on the right by new manager Scott Parker. In Marcus Rashford, Anthony Martial, Jesse Lingard and Alexis Sanchez, the Red Devils have a number of wide options.

Still, massive changes are expected at Old Trafford this summer, and it wouldn't be a shock to see a number of younger players arrive with a view to a long-term plan being put in place. Sessegnon would potentially be a brilliant building block for the Red Devils.

And the heat goes on 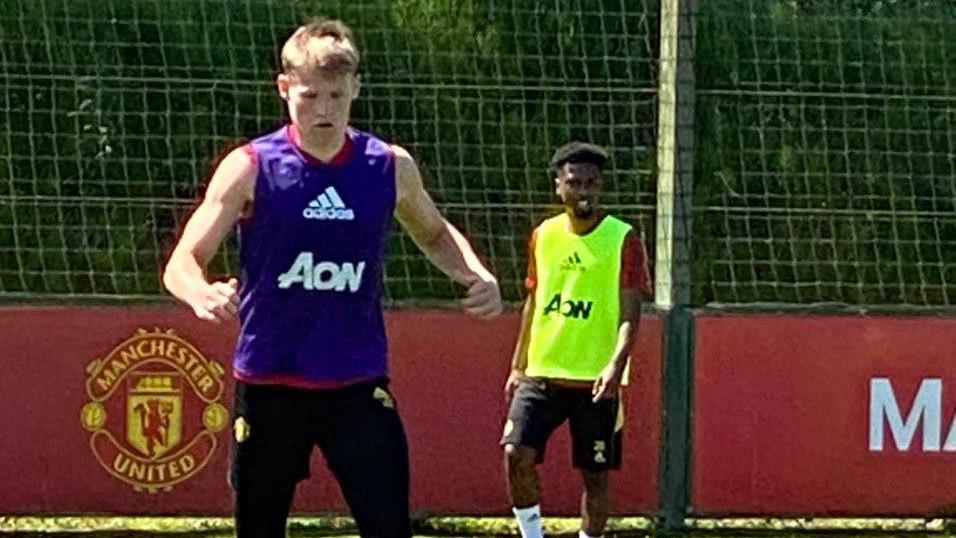 And the heat goes on 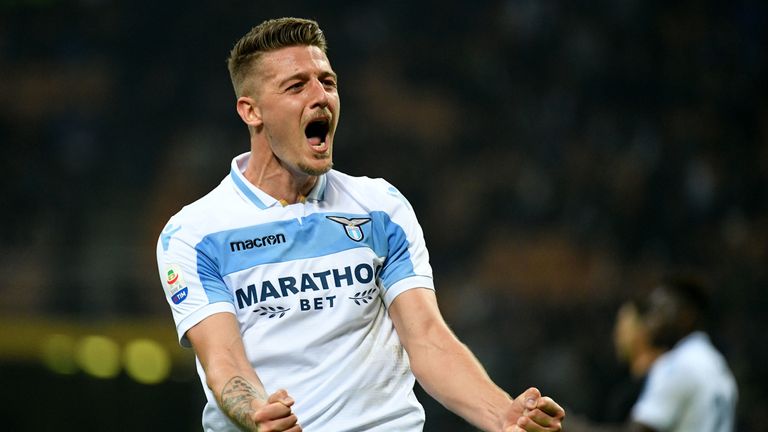