Minnesota Twins designated hitter Nelson Cruz has landed on the 10-day injured list due to a wrist injury.

The team announced the move retroactive to May 14, and that infielder Luis Arraez has been recalled from Triple-A to take Cruz's spot on the 25-man roster.

Cruz has missed Minnesota's last four games after being removed from a 5-3 loss against the Detroit Tigers on May 12 after feeling pain following a swing. His MRI results came back negative, but he was unable to avoid a trip to the injury list.

"It's painful," Cruz told reporters of the injury.

Fortunately, Minnesota is in a great position to stay strong without Cruz available. The team ranks third in MLB with 80 homers and fifth with 233 runs scored entering Friday. Their offense has catapulted them to the top of the American League Central with a 28-15 record.

The Twins have eight players with at least six homers already this season. They finished 2018 with 166 home runs en route to a disappointing 78-84 mark. 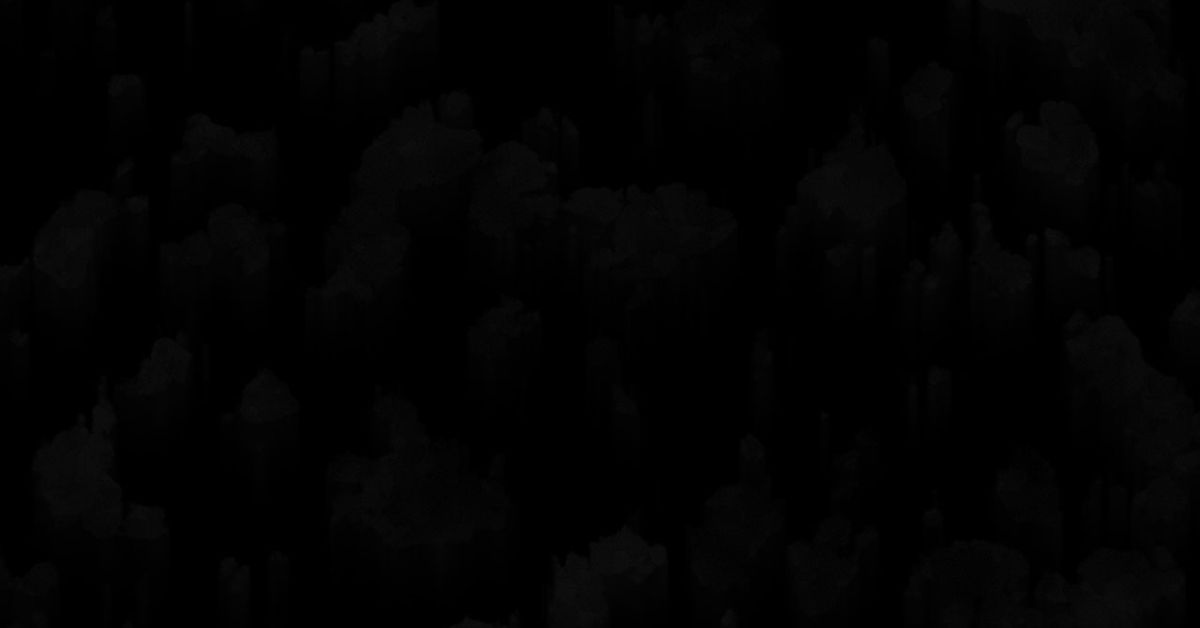