The Golden State Warriors' winning streak since Kevin Durant suffered a calf strain during Game 5 of the Western Conference Semifinals has some believing they are better without the two-time NBA Finals MVP, but forward Draymond Green wants to shut down any such notion.

"That's idiotic," Green said on Thursday of the suggestions, according to The Athletic's Tim Kawakami. "It's very idiotic. I don't think there's one person in this locker room, one person in this organization that thinks that. And I know for damn sure that any idiot that does possibly (say) it don't believe it."

Prior to Durant arriving to the Bay Area, the Warriors had made two NBA Finals, winning one, and they won an NBA-record 73 games in 2015-16. That was made possible by the play of Stephen Curry, Klay Thompson and Green, along with key role players.

They are two-for-two in championships since Durant signed in summer 2016, however. They have rarely been tested along the way, though the Houston Rockets pushed them to seven games in the 2018 Western Conference Finals.

Now, they have been forced to revert back to their pre-Durant style of play.

Golden State managed to finish off Game 5 against the Rockets after Durant left injured and has won each of the last three games, resulting in a 2-0 series lead over the Portland Trail Blazers in the Western Conference Finals. 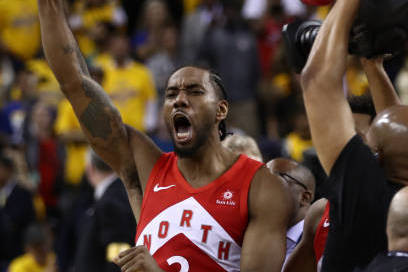 The 10-time All-Star had been playing at an extremely high level this postseason, averaging 34.2 points while shooting 51.3 percent from the floor and 41.6 percent from beyond the arc in 11 games.

Golden State is now 30-1 in its last 31 games that Curry has played and Durant hasn't, according to the San Francisco Chronicle's Connor Letourneau. While that record may suggest the team doesn't need the 2013-14 NBA MVP, Green pointed out how important Durant is on both ends of the court.

"When you have Kevin, he covers up so many things on both sides of the ball," Green noted, per Kawakami. "'Oh s--t, we haven't scored in four possessions in a row?' Get the ball to Kevin, get out of the way. On the defensive side, you mess up a pick-and-roll coverage, he's right there to cover it up. He covers up so much for us.

"We don't necessarily have to be perfect (when Durant's out). But we've gotta be damn close to it."

If the Warriors are going to make it to their fifth consecutive Finals, they may have to do so without Durant. Team president Bob Myers revealed on Thursday that the star would not travel with the team as the series shifts to Portland for Games 3 and 4. The team also announced he would be re-evaluated in one week. 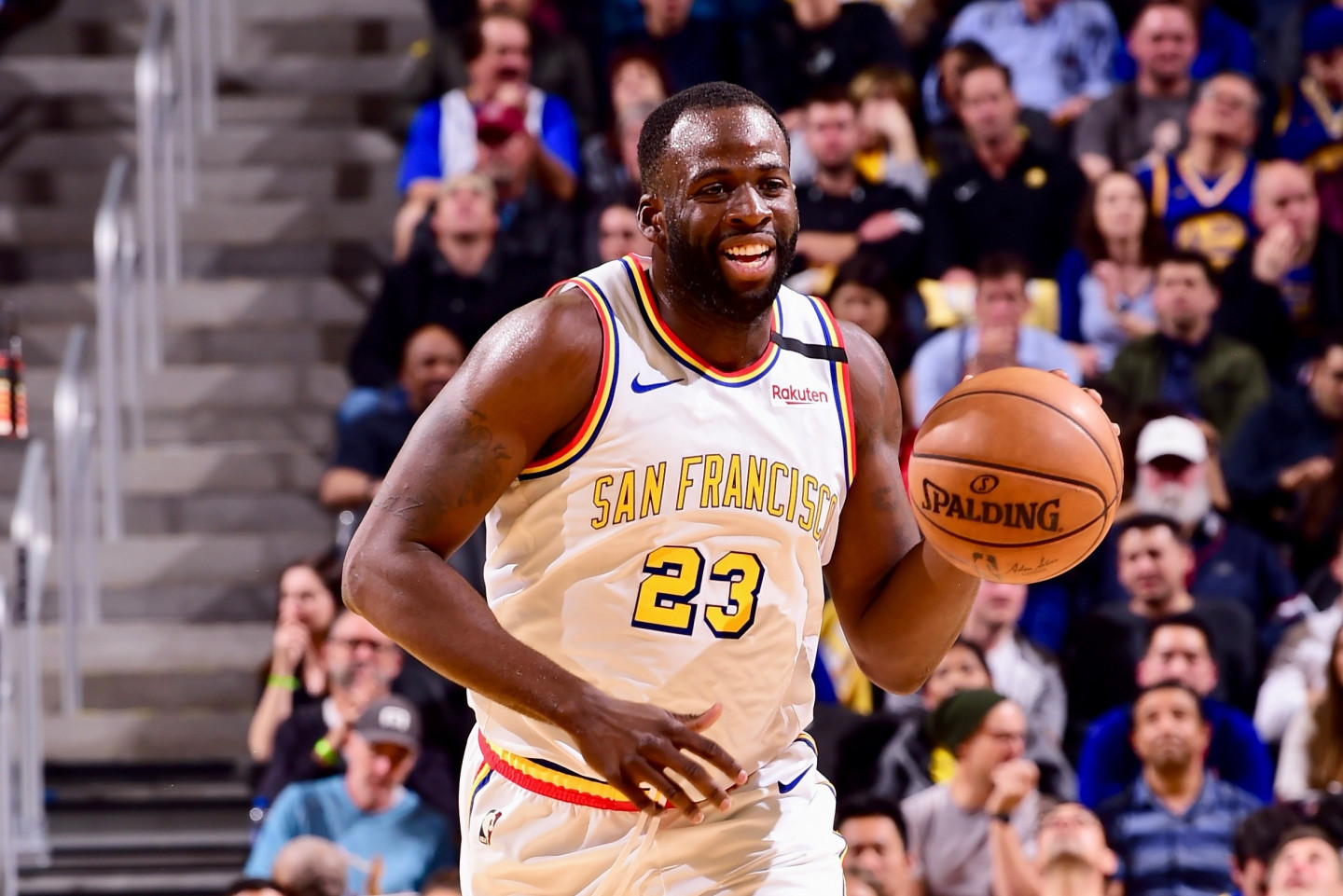