Manchester City have denied a New York Times report that they may be banned from the UEFA Champions League for breaching financial fair play (FFP) regulations.

Per Stuart Brennan of the Manchester Evening News, the Premier League champions stated they have done nothing wrong and said "individuals intent on damaging the club's reputation" may be behind the report:

"Manchester City FC is fully cooperating in good faith with the CFCB IC's ongoing investigation. In doing so the club is reliant on both the CFCB IC's independence and commitment to due process; and on UEFA's commitment of the 7th of March that it '….will make no further comment on the matter while the investigation is ongoing'.

"The New York Times report citing 'people familiar with the case' is therefore extremely concerning. The implications are that either Manchester City's good faith in the CFCB IC is misplaced or the CFCB IC process is being misrepresented by individuals intent on damaging the Club's reputation and its commercial interests. Or both.

"Manchester City's published accounts are full and complete and a matter of legal and regulatory record. The accusation of financial irregularities are entirely false, and comprehensive proof of this fact has been provided to the CFCB IC." 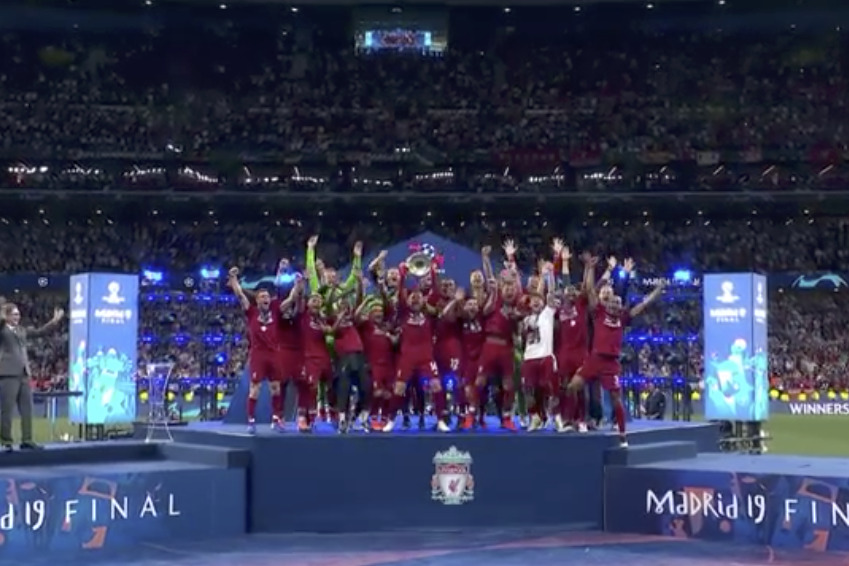 Tariq Panja of the New York Times published the report on Monday, with UEFA's investigation focusing on allegations made by Der Spiegel and Football Leaks in November. Panja reported the investigatory panel is seeking at least a one-season ban for the Citizens.

Panja noted City chose not to comment when he contacted them:

Interesting that Man City have decided to comment today. They didn’t want to when I contacted them yesterday. https://t.co/Tw5MbaxfgO

According to Brennan, the Times have altered their article since it published, removing references to a source close to the investigation.

City won their second consecutive Premier League title with a 4-1 win over Brighton & Hove Albion on Sunday, but their success has not been without controversy.

Since they were bought by the Abu Dhabi United Group in 2008, City have spent a tremendous amount of money that has led many to question how they are able to comply with FFP.

City have been punished for breaching FFP regulations before. In 2014, they paid a £49 million fine―£32 million of which was suspended―and entered the 2014-15 Champions League with a reduced squad. 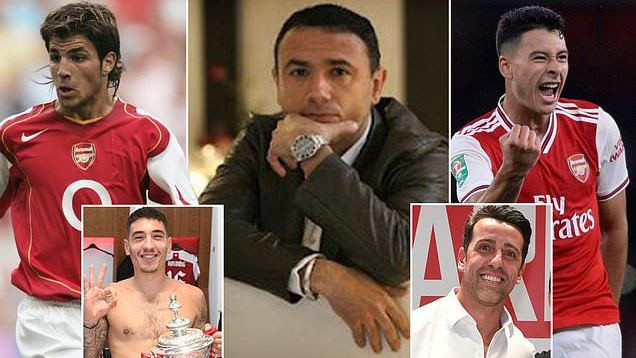