Ely Hydes, the Detroit Tigers fan who caught a home run ball by Los Angeles Angels first baseman Albert Pujols that marked his 2,000th career RBI on Thursday, said Friday night he will give the ball to Pujols or the Baseball Hall of Fame free of charge.

According to Tony Paul of the Detroit News, Hydes said he made the decision after taking some time to consider his options: "I slept on it. All I ever wanted was to sleep on it. I slept on it and I woke up and I think [Pujols] is a class act.

"He's not my player; he's not my guy; I don't deserve the ball. I reconsidered. One hundred percent, I'm either going to give it to Pujols or to the Hall of Fame."

Randy Wimbley of Fox 2 in Detroit tweeted a photo of Hydes and the ball that has made him internet famous over the past two days:

He might be the most hated baseball fan in America. Tonight on #TheEdge: Ely Hydes’ crime, the fallout and his change of heart. @FOX2News https://t.co/NgclzHqlUU

Per Aleanna Siacon of the Detroit Free Press, Hydes initially decided to keep the ball rather than handing it over at Comerica Park because he did not appreciate the way he was treated by Tigers staff:

"I had the best of intentions. This ball will most likely end up in the Hall of Fame. I'm sorry if no one can 'authenticate' it, but the only reason I ended up with it is because Tigers management treated me so terribly. ...

"Honestly, if they were just cool about it, I would've just given them the ball. I don't want money off of this; I was offered $5,000 and $10,000 as I walked out of the stadium, I swear to God ... I just couldn't take being treated like a garbage bag for catching a baseball."

Hydes said Tigers representatives approached him and pressured him to give up the ball, but he wanted some time to process the fact that he was holding a piece of history. Pujols became just the third player in MLB history to record 2,000 career RBI.

After the game, Pujols had no issue with Hydes' decision:

"I think he was given a little hard time and I told the guys, just you know, just leave it. Just let him have it, I think he can have a great piece of history with him, you know. When he look at the ball he can remember ... this game, and I don't fight about it.

"You know, I think we play this game for the fans, too, and if they want to keep it, I think they have a right to. I just hope, you know, that he can enjoy it."

Hydes said he had considered giving the ball to his brother, who is a lifelong fan of Pujols' original team, the St. Louis Cardinals. He also thought about saving it for his soon-to-be-born child.

Instead, the ball will be given to Pujols or it will be put on display at the National Baseball Hall of Fame in Cooperstown, New York. 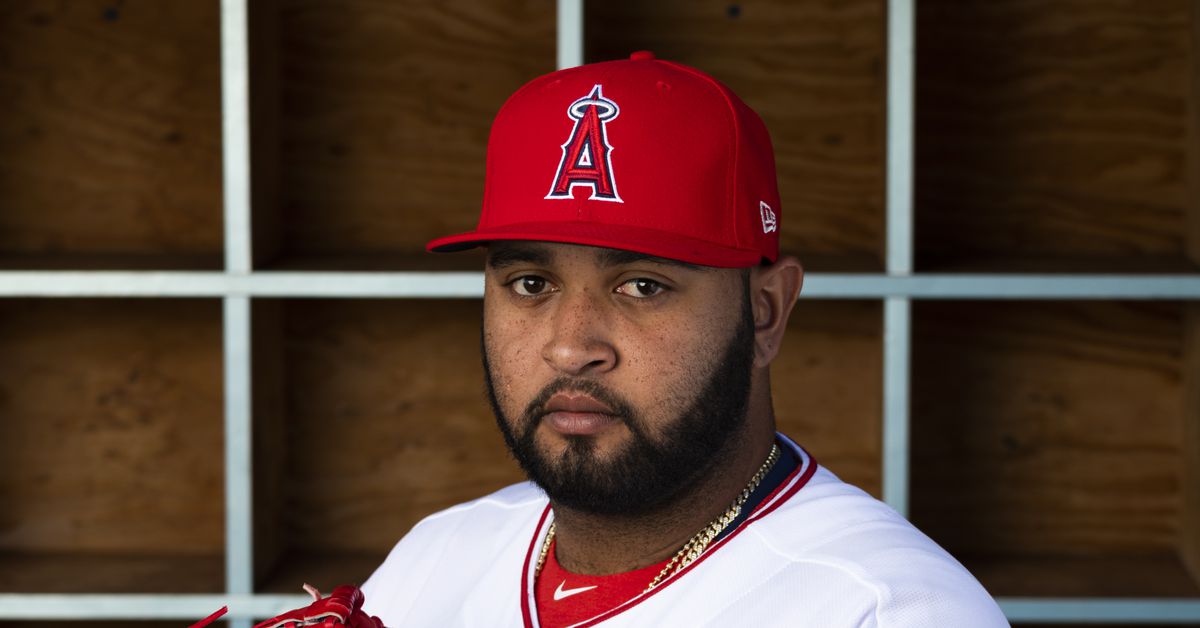