The team announced Friday that Tatis has a stress reaction in his lower back (his IL stint is retroactive to Aug. 14), and Kinsler is dealing with a herniated cervical disc (retroactive to Aug. 13). Infielder Ty France and outfielder Travis Jankowski were recalled from Triple-A.

Padres manager Andy Green said Tatis will "most likely" miss the remainder of the season, per MLB.com's Paul Casella.

Tatis was placed on the IL in April with a hamstring strain, which he suffered while attempting to stretch for a play at second base. It cost him more than a month, and now another injury could raise question marks about his durability.

When healthy, the rookie shortstop has a chance to be a game-changing player.

Considered one of the top prospects in baseball coming into the year, the 20-year-old surprisingly made the major league squad out of spring training and made it count with six home runs and four stolen bases in his first 20 games.

Kinsler has struggled in his first season with the Padres. The four-time All-Star is hitting just .217/.278/.368 with nine homers in 87 games.

With Tatis on the shelf, Luis Urias will fill in at shortstop. France and Greg Garcia can handle duties at second base until Kinsler is able to return.

Of Course the Padres Should Continue Chasing Mookie Betts 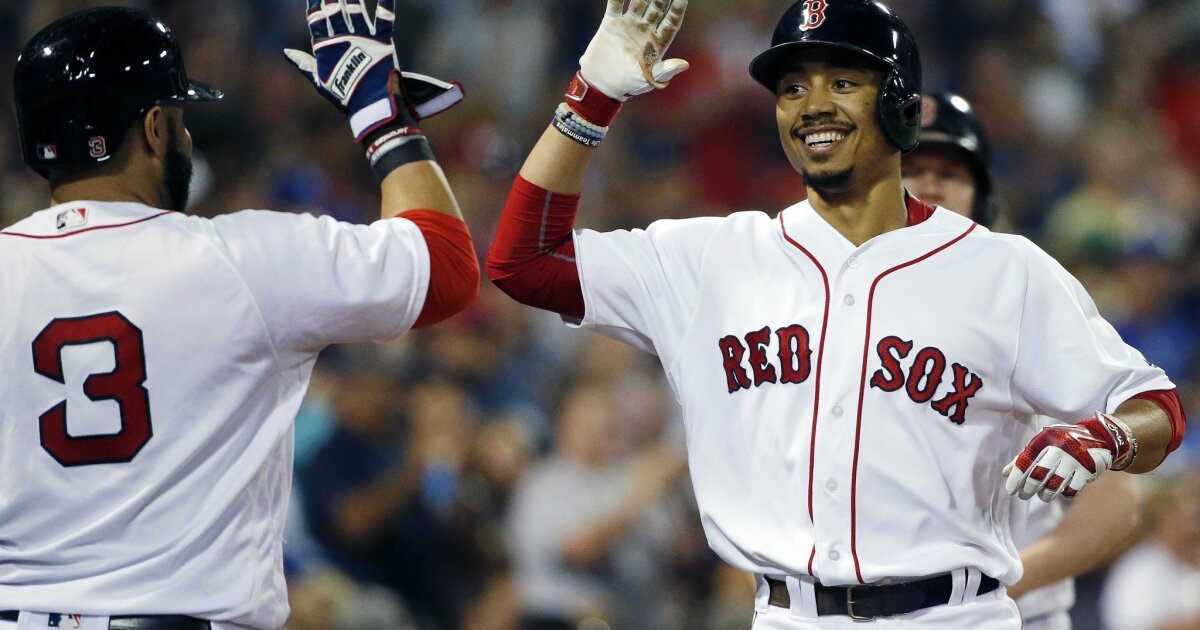 Of Course the Padres Should Continue Chasing Mookie Betts 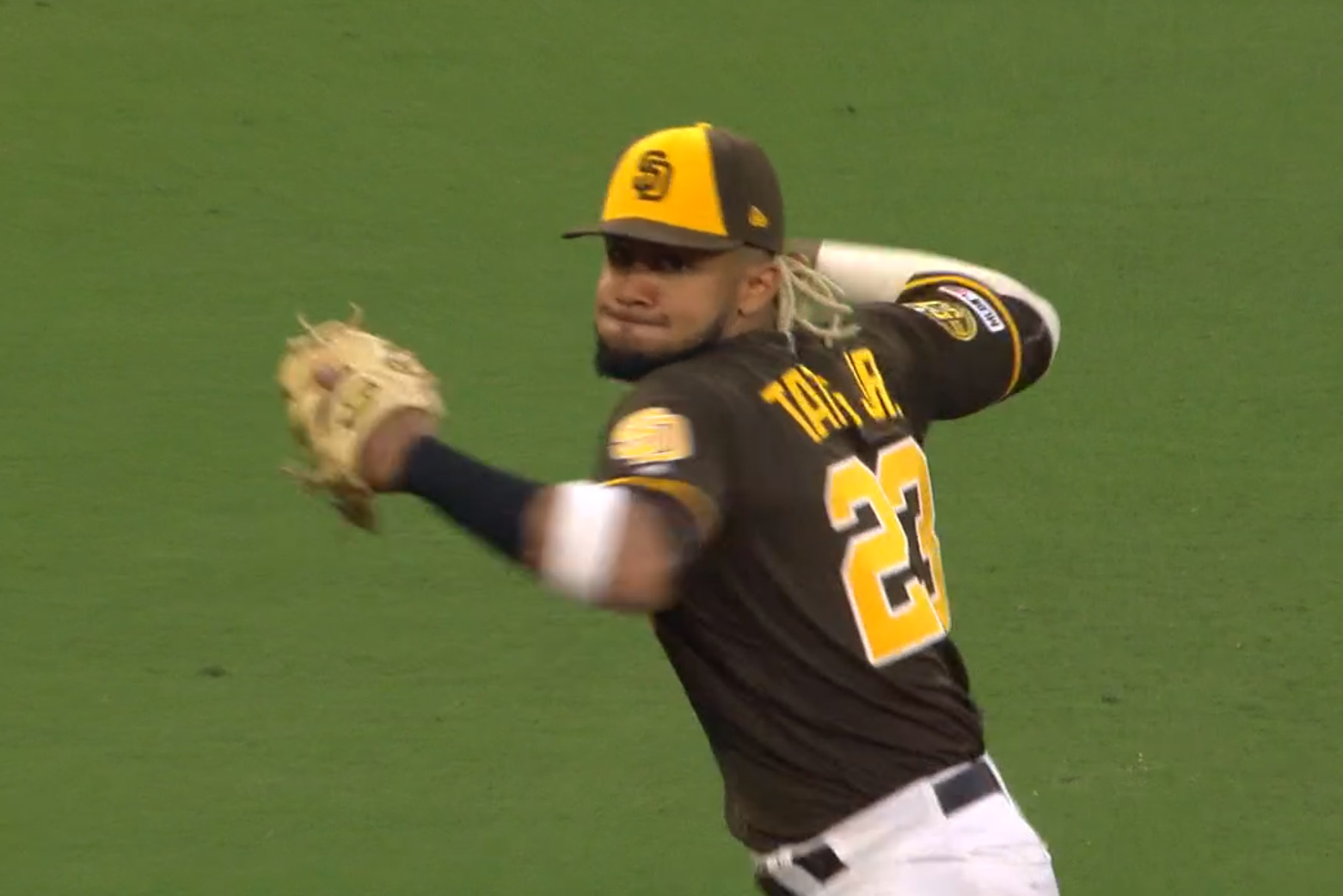