Brooklyn Nets owner Joe Tsai has received a $35,000 fine after the league felt his comments were "detrimental to the NBA," according to Shams Charania of Stadium of The Athletic.

Tsai tweeted about the league's officials Sunday following his team's 112-108 loss to the Philadelphia 76ers:

My partners and I have spoken and the entire Nets ownership group support our GM Sean Marks for protesting the wrong calls and missed calls. NBA rules are rules and we respect that, but our players and fans expect things to be fair.

General manager Sean Marks was fined $25,000 and earned a one-game suspension after entering the officials' locker room after Saturday's game.

The officials did play an important role in Game 4, with both Nets forward Jared Dudley and 76ers guard Jimmy Butler ejected in the third quarter. Philadelphia also got away with a key no-call in the final seconds, according to the league's Last Two Minute Report.

Per the report, Tobias Harris should have been called for a foul on Jarrett Allen during a play that led to a game-ending turnover.

Unfortunately for the Nets, the result handed them a 3-1 deficit in the first-round series.

While the complaining from the front office won't change anything on the court, it has at least generated goodwill among the players. 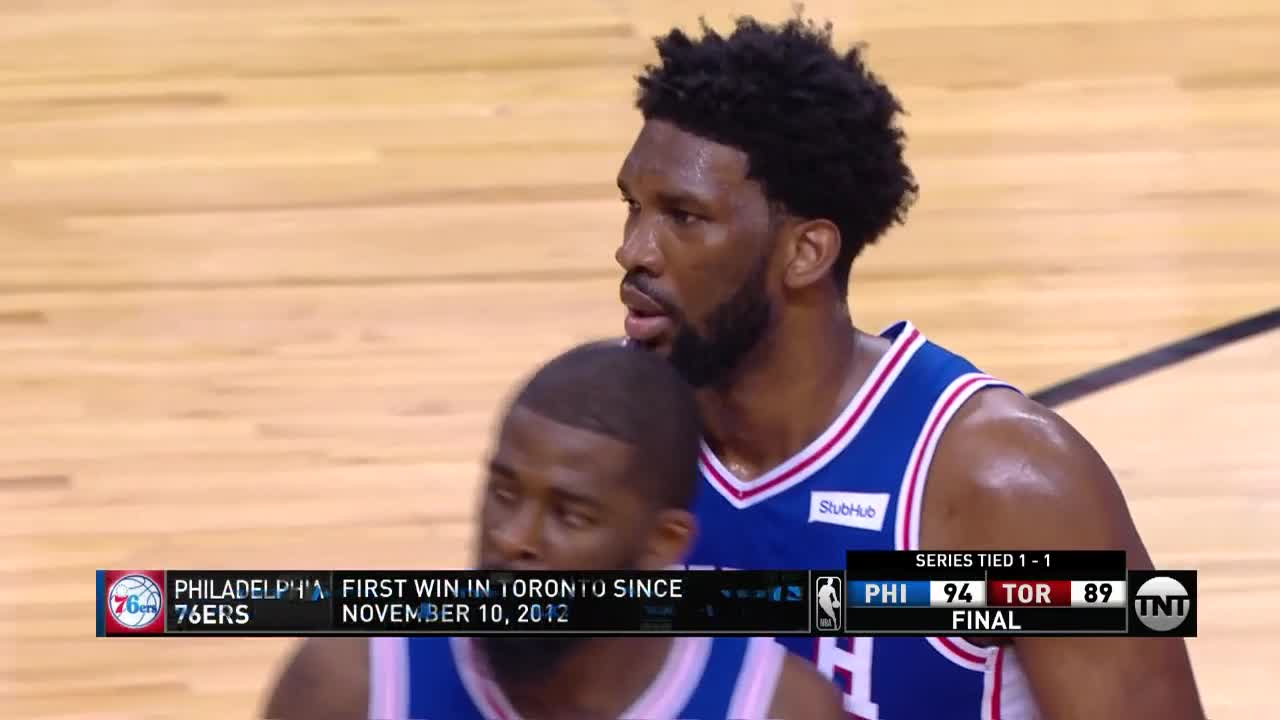 "We're all in this together. Even Joe Tsai got into it," Allen said, per Brian Lewis of the New York Post. "I saw on Twitter he put his word in, so it shows we're all one organization. We're not separated in different parts. We're all together as one."

The words from Marks and Tsai not only help improve the team chemistry, they also could help entice potential free agents to sign up in the offseason.

Considering Tsai has a net worth of $10.2 billion, per Forbes, he likely won't be too upset about his recent fine.