Atletico Madrid manager Diego Simeone has said Diego Costa was back in training with the team on Friday amid speculation the forward refused to take part in a session the day before.

According to Jorge Garcia of AS, the Spain international declined to participate in training on Thursday despite the fact he is not suffering any injury problem. Costa's campaign is over, as he is serving an eight-match ban following his sending off against Barcelona.

Speaking on Friday, Simeone was coy when asked about Costa's reported absence, but he made it clear the 30-year-old was back in training and the striker is a part of his plans for next season, per Dermot Corrigan of ESPN FC:

Simeone just now on Costa refusing to train yesterday: "What I can tell you is that it is an internal situation, which we resolved yesterday, and today Diego was training as he always has trained.... nothing has changed with Costa's situation."

According to Garcia, Costa decided not to train after he discovered Atletico are set to hand him an internal punishment following his dismissal against the Blaugrana.

Sport Witness provided further details from AS' front-page report on the incident:

Diego Costa | AS go with a headline saying he 'refuses to train'. Arrived at training today, nothing medically wrong, Was yesterday notified the club are opening disciplinary proceedings related to his ban, and today isn't training 'without justifiable cause'.

The former Chelsea striker was given his marching orders in the first period of the game after yelling in the face of referee Jesus Gil Manzano. Atletico went on to lose the match 2-0, effectively ending the team's chances of winning the La Liga title.

Richard Martin of Reuters relayed a section of the referee's match report, in which it outlined what Costa allegedly said to him *Warning, contains expletive language*:

The Guardian's Sid Lowe provided more information about the ban on the Spanish Football Podcast:

Following the red card, Felix Jose Diaz of AS reported Costa may have played his final game for Atletico, with the capital club said to be concerned over his discipline and the increasing amount of injuries accrued this term.

Atletico supporters were delighted when Costa returned for a second spell at the club, and in the second half of the 2017-18 season, there were signs he would make a big impression. Even at the start of this term, Costa netted twice in the UEFA Super Cup win over Real Madrid.

However, the striker has failed to kick on. Per Squawka Football, he finished the La Liga season with as many goals as red cards:

While Costa will always be adored at Atletico after inspiring the team to the Liga title in 2013-14, if a big offer comes in for him in the summer, the club would surely consider cashing in.

At his best, the 30-year-old can be a force of nature in the final third. However, it's been a long time since he looked like the forward defenders formerly feared, and Atletico would potentially benefit from a different attacking partner for Antoine Griezmann.

Thomas, Koke and Saul are non-negotiable for Simeone 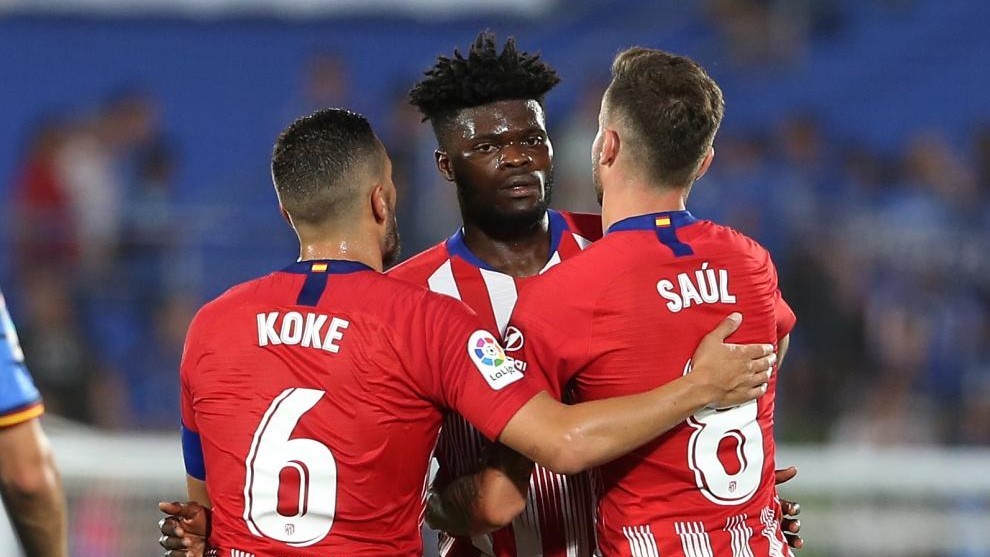 Thomas, Koke and Saul are non-negotiable for Simeone

Atletico Madrid loan players that made a successful return 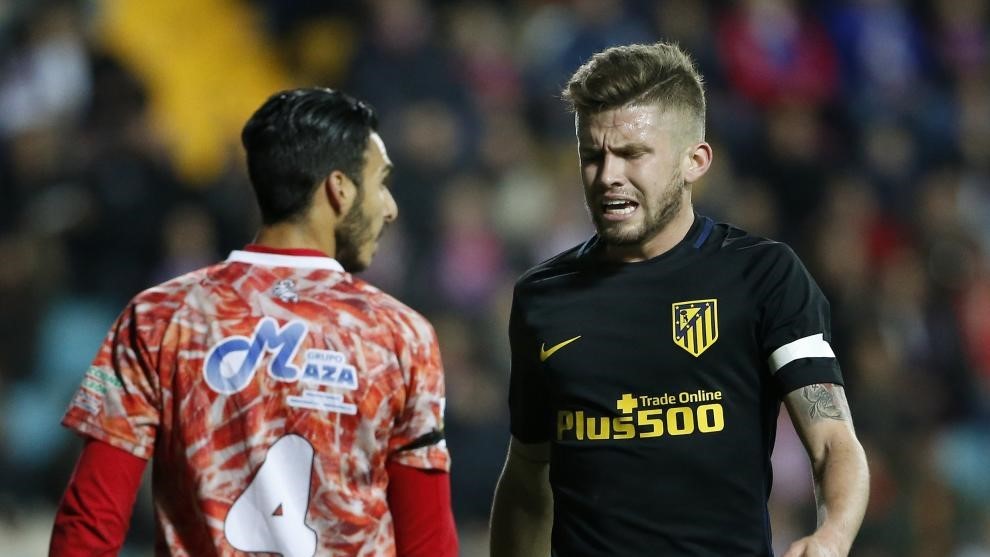 Atletico Madrid loan players that made a successful return