Dwight Howard will be getting a second act in the nation's capital.

The veteran big man opted into his $5.6 million contract with the Washington Wizards for the 2019-20 season, per Zach Lowe of ESPN.

Howard, 33, averaged 12.8 points and 9.2 rebounds but was limited to just nine games by injuries. He missed the first seven games of the season due to gluteal soreness and later underwent spinal surgery to alleviate the pain after he appeared in those nine contests.

The Wizards' season was an abject failure, as they went 32-50 after entering the season with playoff expectations. John Wall could miss all of the 2019-20 campaign after rupturing his Achilles, and Howard's playing status is not entirely settled.

The center has been virtually silent on his injury since speaking to reporters in December:

"When you have back surgery, the rehab is a little bit different for any other injury. The first couple of weeks and almost like a month and a half, you're just walking. You got to start with the core program, just Level 1, which is real slow. Then you got to pass Level 1 and get to Level 2. You got to get all the way to Level 5 to be able to play.

"I remember the first time I went through this. The first time I went to the gym, I could only shoot 10 jump shots, and I couldn't jump. I could only stand in one spot, lift my arms and shoot, and that was, like, the hardest thing to do—just go to the gym and not be able to do what you want to do. So, I understand this process, and I've just been mentally preparing myself for what's ahead, just to make it easier." 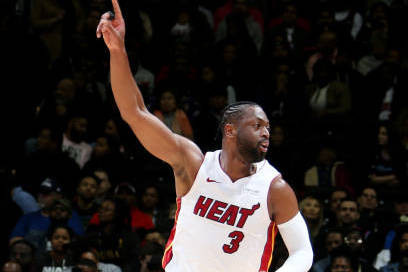 It's possible the Wizards use the stretch provision on Howard if they need a roster spot and see a better fit. Washington is his fourth team in as many seasons, as the three-time Defensive Player of the Year has seen his career decline quickly and dramatically. 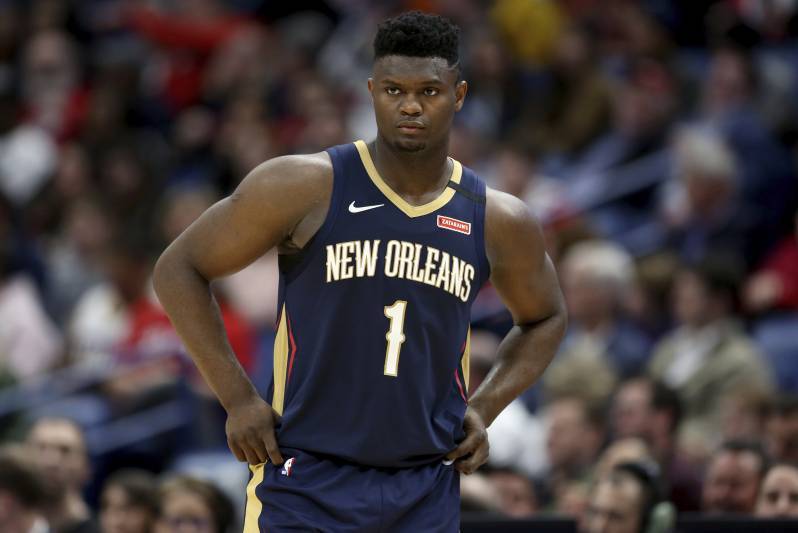