The Charlotte Hornets' 2018-19 season came to an end following a 122-114 loss to the Orlando Magic Wednesday night. It may have marked the last time Kemba Walker plays at Spectrum Center as a member of the home team.

"I don't know," Walker said when asked after the game if he would re-sign with Charlotte in free agency this summer, according to The Athletic's Rod Boone. "I've got a long time to even start thinking about that stuff. Me and my agent will get together. Me and my family, we'll discuss that stuff when the time is right."

In case it really was the end of his Hornets career, Charlotte fans made sure to show him some love as he checked out after a 43-point performance:

Standing ovation for Kemba Walker. What a season. https://t.co/lmZlkRCBP6

Since the Hornets took him ninth overall in 2011, Walker has developed into one of the NBA's top point guards. He averaged a career-high 25.6 points this season.

Wednesday night was symbolic of the three-time All-Star's tenure in Buzz City. As good as Walker has been through the years, he has not had much help from his supporting casts. Charlotte has made the postseason just twice in the last eight seasons and failed to win even one playoff series.

It long seemed like a foregone conclusion Walker would re-sign with the Hornets. In fact, he made it clear on multiple occasions that he intended to stick around for years to come. 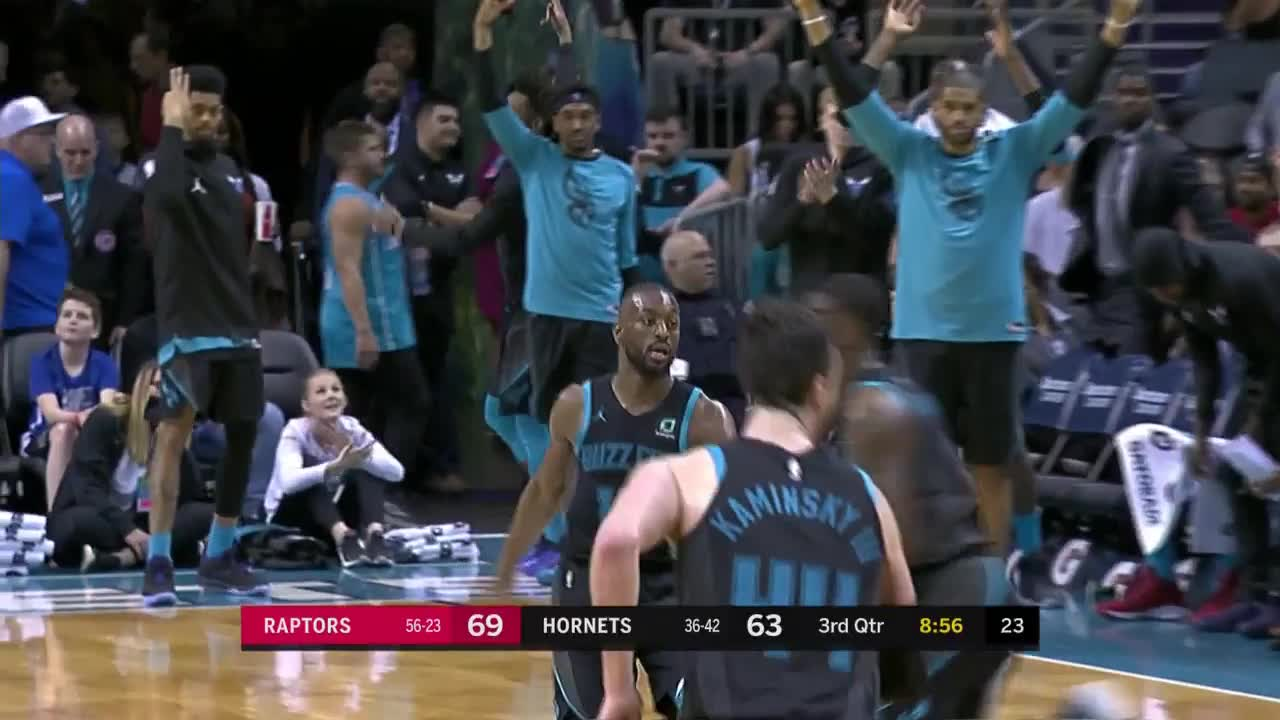 After finding himself in the rumor mill prior to the 2018 trade deadline, Walker told The Athletic's Michael Scotto he didn't have his eyes set on returning home to the Big Apple.

Back in September, before the 2018-19 season began, he echoed those sentiments to reporters:

"This is where I want to be," Walker said. "This is the place I love, and I'm just really confident I'll be here."

But following a disappointing 39-43 season that results in yet another year watching the playoffs from afar, his stance appears to have shifted as he seeks his next contract.