Cleveland Indians star Francisco Lindor is returning to the field for the first time this season.

The Indians announced Saturday that Lindor has been activated from the 10-day injured list. They opened a spot on their 25-man roster for him by designating Hanley Ramirez for assignment.

Lindor said he was ready to return from calf and ankle injuries in an article for the Players' Tribune on Friday:

"So now, here I am. Back. Ready to roll. Ready to help this team win it all.

"And after having missed this game so much for the past several weeks, and spending some time thinking about the ups and downs I’ve experienced to get here, I am going to cherish every single second I am able to play this game.

"I will not take anything for granted—not any pitch, ground ball, hit ... nothing."

Injuries forced Lindor to miss the start of the 2019 season. He picked up a calf strain in February and then sprained his ankle in March during an intrasquad exhibition.

Lindor was excellent in 2018. His WAR improved for the third straight year, rising to 7.6, per FanGraphs. He finished with a .277/.352/.519 slash line, 38 home runs and 92 RBI. Only four position players had a higher WAR than Lindor, and he finished sixth in the American League MVP voting.

The 25-year-old's importance to the Indians was obvious coming into 2019. Compounding matters, Cleveland arguably got worse in the offseason after failing to adequately replace free agents Michael Brantley, Lonnie Chisenhall, Andrew Miller and Cody Allen.

By doing the bare minimum to fill out the roster, the Indians are clearly banking on the health of their key players to win a fourth straight American League Central title. That plan will only work if Lindor is playing at full strength. 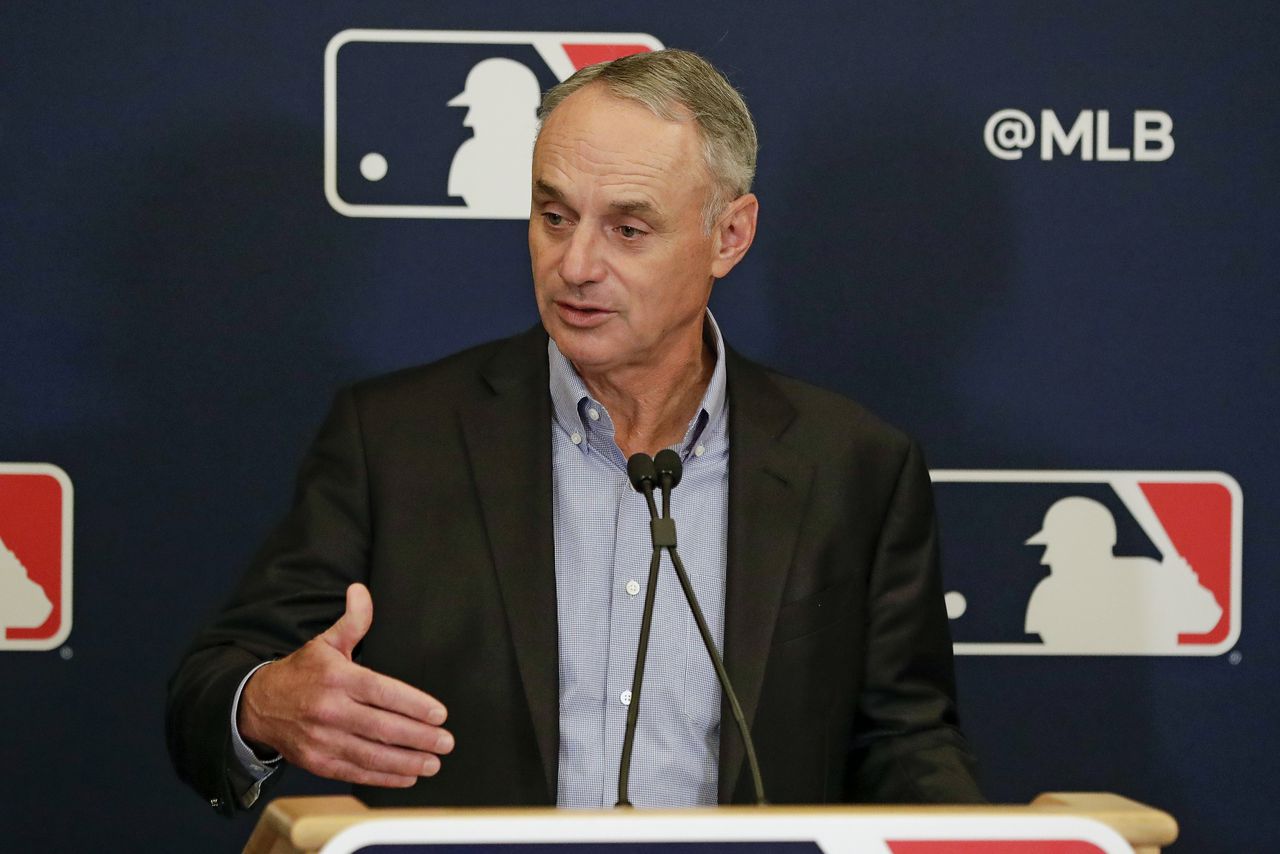 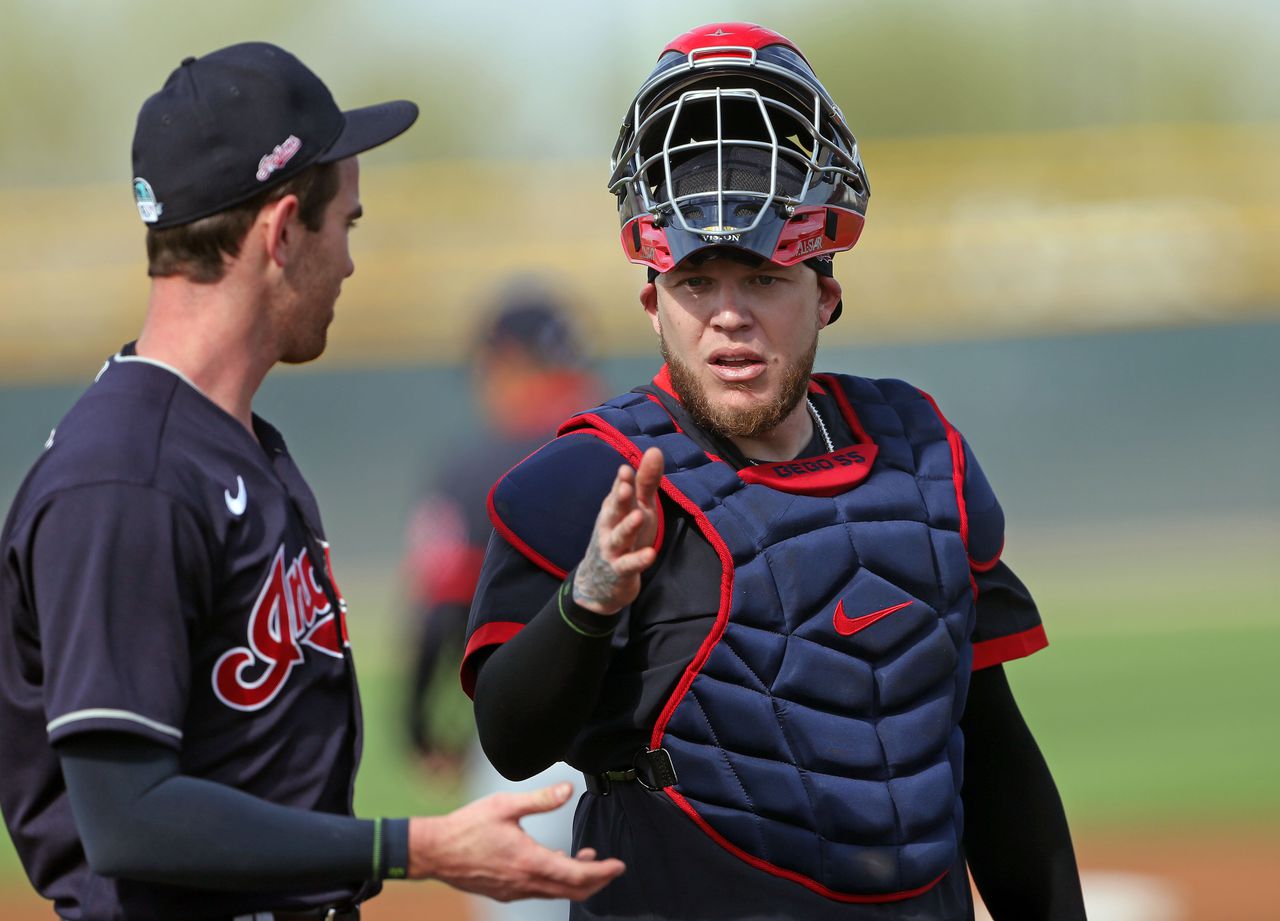 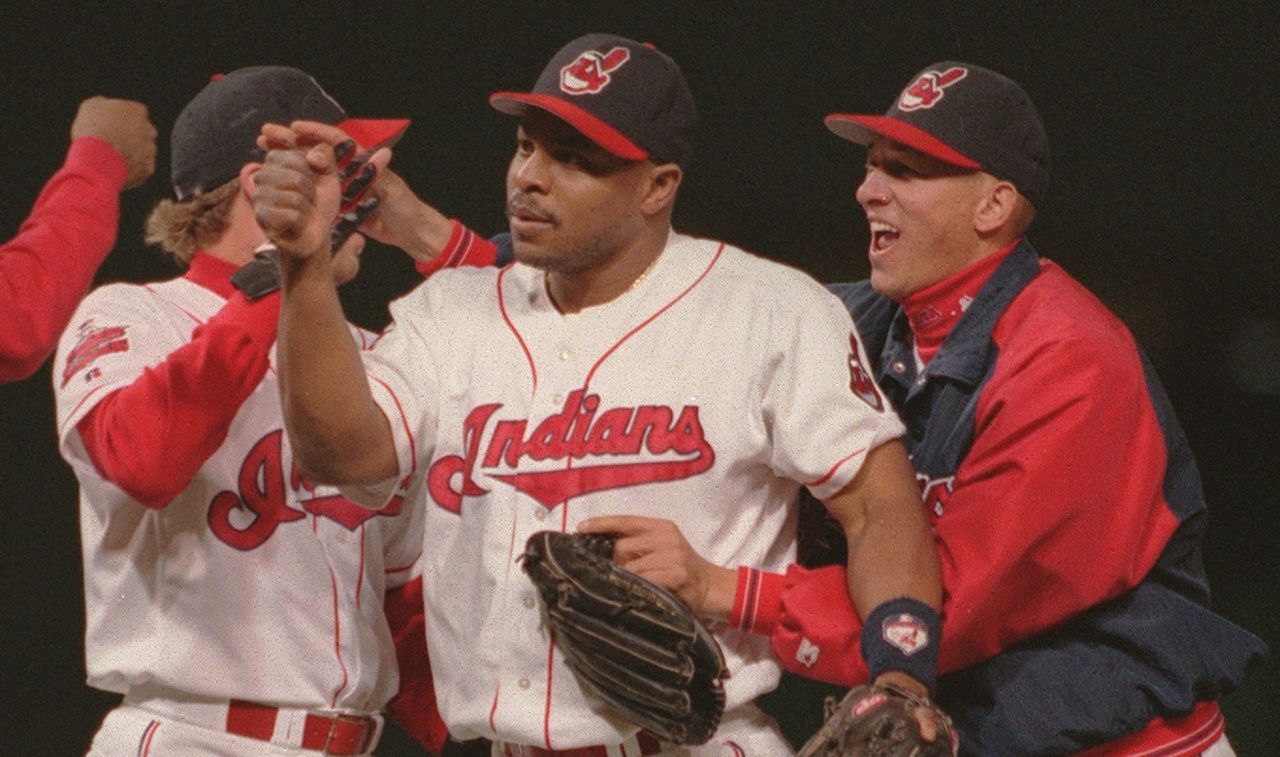