Chandler, 36, has been relegated to a bit role during the stretch run of the campaign and is set to become an unrestricted free agent, but he doesn't see the end of his career on the horizon.

"I feel like I got a lot left," he told reporters following the Lakers' 111-106 loss to the Brooklyn Nets.

Chandler signed with the Lakers in early November after reaching a buyout agreement with the Phoenix Suns. His involvement has steadily decreased, however, and it seems unlikely he'll return to L.A. with the team needing to find more high-end talent to surround LeBron James.

The California native has averaged 3.1 points and 5.6 rebounds while playing 16.4 minutes per game across 47 appearances for Los Angeles. 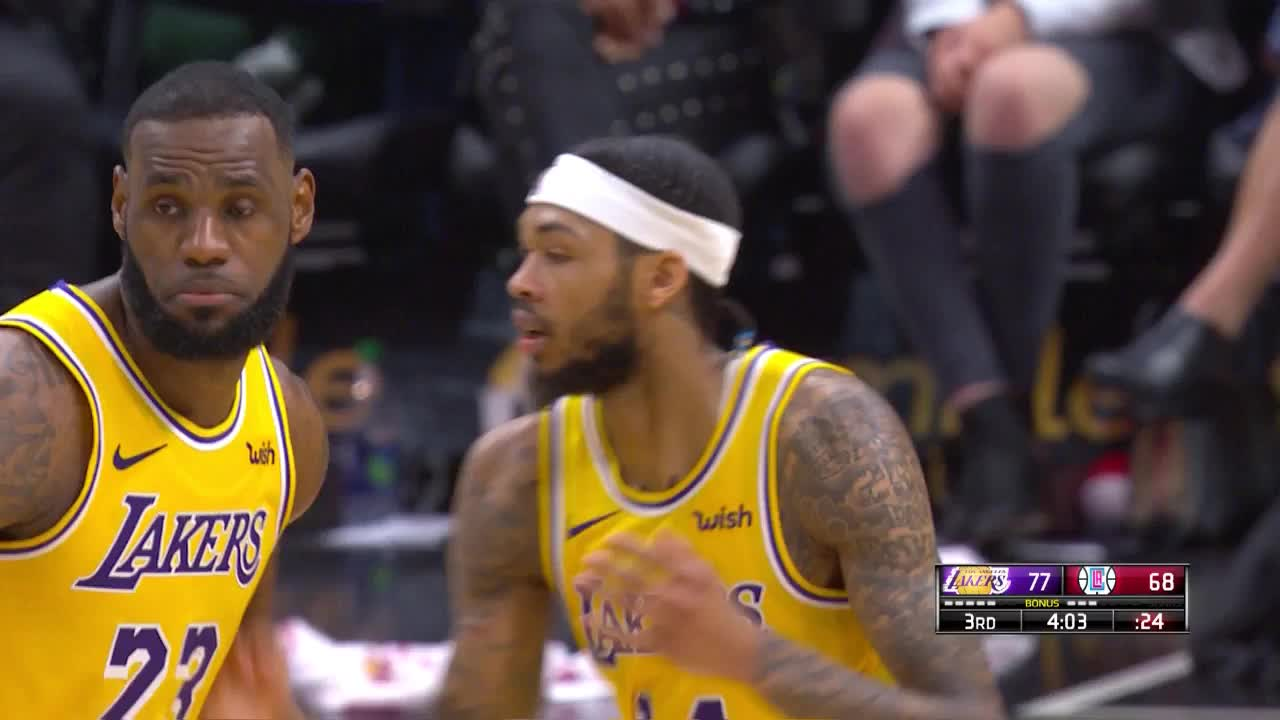 Those numbers are a far cry from his NBA peak, when he was a double-double machine during stints with the New Orleans Hornets, Dallas Mavericks and New York Knicks.

Chandler's advanced statistics don't paint a much brighter picture, as he ranks last among 53 qualified centers in player efficiency rating, per ESPN.com.

In January, Lakers head coach Luke Walton credited the journeyman for providing valuable leadership for a young roster while LeBron was out injured.

"Tyson is the main one, but you see some of the young guys try at different points," Walton said. "But Tyson, for sure."

He added: "If you're not naturally a talker, you're not just going to talk all the time. At times, guys are saying things. When you're young, you don't know the answers a lot of times. So you could be talking, but you're not saying the right thing."

While Chandler's days of playing a major role on a contending team are over, he could still provide value as a frontcourt reserve and locker room presence.

The Golden State Warriors, who also pursued him after his exit from Phoenix, may emerge as a fit in free agency, especially if DeMarcus Cousins leaves the Dubs.

We collab’d with ScHoolboy Q to make customized LA gear as part of our ‘NBA Remix’ collection. Tap to buy new merch 🛒

We look at the eight favorites in a wide-open race