"'I'm quick," Rivers told Kelly Iko of The Athletic, who noted the 26-year-old made the remark with a wry smile. "That's why I can guard them. And my length, cause I'm 6'4", I bother them a lot of times. I guard bigger guards well too."

As Iko noted, Rivers has held Curry to 8-of-23 from the field and forced him into three turnovers. Houston has won all three of its matchups with Golden State, though Rivers was still a member of the Washington Wizards during the first clash.

Rivers has a lot of confidence in his defensive ability.

As he told Iko, "Avery Bradley, Patrick Beverley, Paul George, Vic Oladipo—I put myself in that category in terms of defense. When it comes to smaller guards, I think I can guard them better than anyone in the league."

That seems like a puzzling statement at first, especially while Rivers ranks No. 65 out of 96 qualified point guards in ESPN.com's defensive real plus-minus. 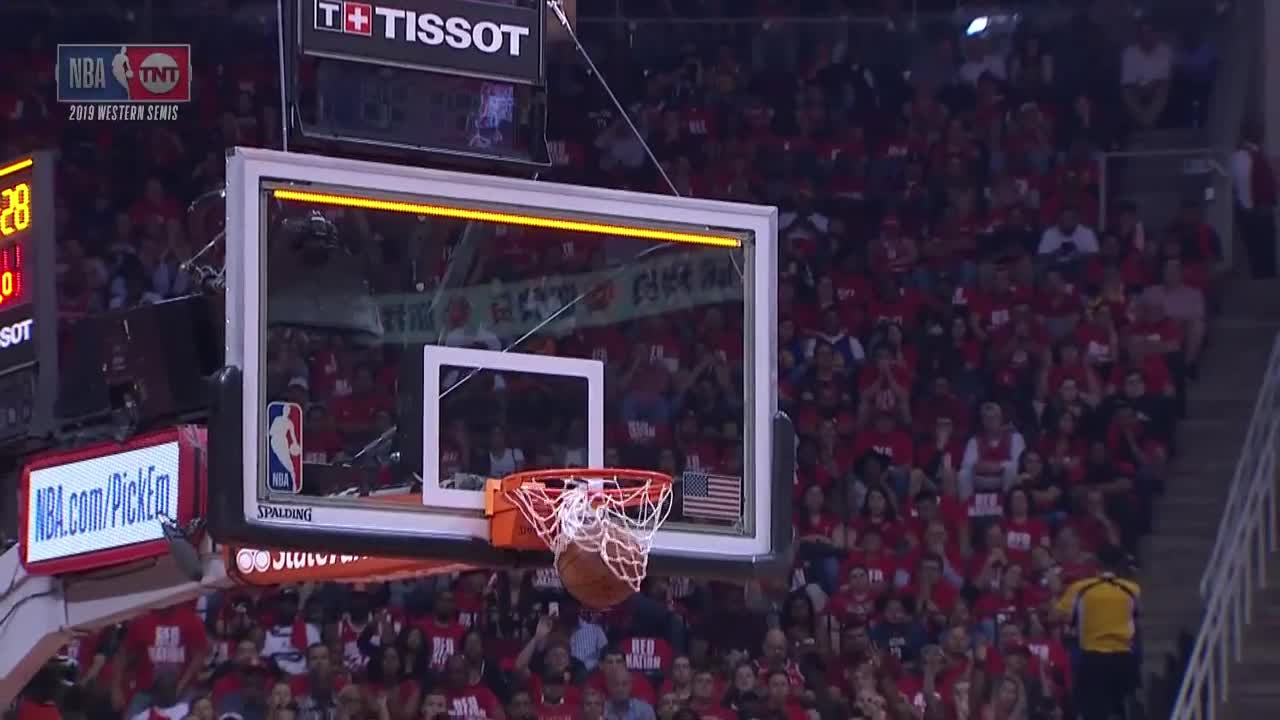 But a few other numbers back his defensive skills.

Per Iko, Rivers has found success against some of the league's best players. He's faced off against Oklahoma City Thunder point guard Russell Westbrook on 32 possessions and held the 2016-17 MVP to eight points on 1-of-6 shooting. Utah Jazz guard Donovan Mitchell is 3-of-9 for eight points in 25 possessions against Rivers, and Curry has combined with Warriors shooting guard Klay Thompson to go 10-of-28 for 23 points.

Overall, Rivers does contribute to Houston's success versus Golden State. But the Rockets may simply be the Warriors' kryptonite.

They took a 3-2 series lead in the 2018 Western Conference Finals but lost in seven games after point guard Chris Paul suffered a hamstring strain that forced him out for the rest of the postseason. They also beat Golden State twice in three tries last season and have gone 8-5 against the Warriors overall since the beginning of the 2017-18 campaign.

Houston is also on a roll of late with nine straight wins that have vaulted the team up to third place in the Western Conference standings. The defense has played a crucial part during this stretch, allowing just 104.8 points per game. For context, that figure would be No. 3 in the league's season-long standings.

Defense will remain key as Houston tries to topple the Warriors (should the two face off in the playoffs) and make a championship run. The Rockets went 65-17 last year, partially because the defense ranked No. 6 in efficiency, per ESPN.com. That number has dipped to No. 21 this year, but that's starting to change during this winning streak.

Houston and Golden State will face off Wednesday at 9:30 p.m. ET. A win would pull the Rockets within 2.5 games of the defending champions.