From a performance perspective, Kyrie Irving is enjoying one of the best seasons in his NBA career. All is not right behind the scenes with the Boston Celtics point guard, though.

The Ringer's Kevin O'Connor reported Monday that Irving is drifting apart from some of his teammates:

"Sources around the team told me that Irving's persona has changed, too: He's become disengaged and detached from those around the team. There is talk that Irving’s friendships on the team start and end with Tatum, with whom he shares an agent. Two sources peg Irving's change in demeanor to early February, around the time he was asked about the possibility of joining the New York Knicks next season."

According to O'Connor, the six-time All-Star has also "grown increasingly frustrated with the intense media coverage of his future decision, and the state of the team."

It's easy to sympathize with professional athletes, who are often stuck between a rock and a hard place when it comes to what they say publicly.

If they try to straddle the fence and remain diplomatic, they're accused of being boring and possibly even willfully deceptive. If they offer their true feelings about a situation, they risk having their comments drive the news cycle for days or even weeks. 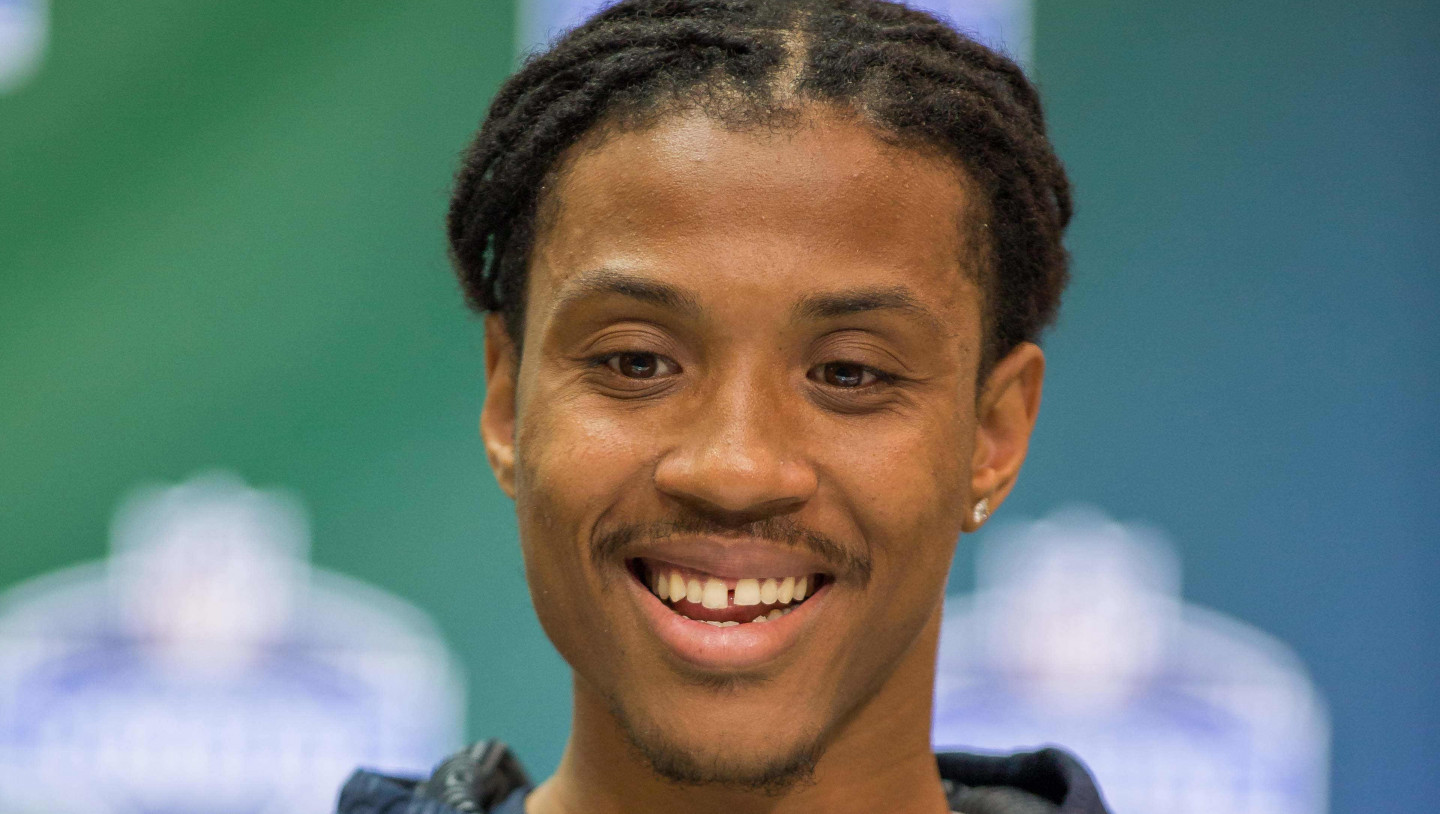 Having said that, Irving doesn't have anybody else to blame if he's frustrated with the fact that his impending free agency—he can opt out of his deal in the summer—has become a major storyline surrounding the Celtics.

After all, Irving was the one who told Celtics fans in October he planned on re-signing with the team. O'Connor reported Irving communicated the same thing to his teammates, too.

He's also the same person who said, "Ask me July 1," when questioned whether his attitude had changed regarding his desire to stay in Boston. He also said he didn't "owe anybody s--t."

Earlier this month, Golden State Warriors star Kevin Durant was more blunt about his frustration with how his future in the Bay Area was overshadowing the Warriors' on-court success.

This is the consequence of an NBA in which marquee players are frequently on the move, whether through trades or free agency.

Durant's future wouldn't be as much of a question if he had committed to the team long-term—instead, he signed a two-year deal with an opt-out after the first season. Likewise, some might be more inclined to focus less on Irving's decision if he hadn't already forced a trade from the Cleveland Cavaliers to get to Boston in the first place.

For Irving, the Celtics' underwhelming season has only heightened the sense he could leave. Every time he's critical of his teammates or gives the bare minimum in his postgame responses, speculation about his commitment is bound to come up.