Although the Los Angeles Lakers trailed the Phoenix Suns 66-59 at halftime, LeBron James had something to celebrate Saturday.

James had 19 first-half points on 7-of-11 shooting, and in the process, he passed Kobe Bryant for fifth all-time in made field goals in NBA history.

James now has 11,723 made shots and counting, while Bryant retired with 11,719. Michael Jordan is in fourth place at 12,192. Assuming he stays healthy over the remainder of the year, James should pass Jordan as well by the end of the regular season.

The four-time MVP will have to wait until 2019-20 until he has a shot of taking down Wilt Chamberlain (12,681) and claiming third place.

Considering he has two more guaranteed years on his contract with the Lakers and a player option for 2021-22, James has a great shot of retiring as the NBA's all-time leader in made field goals. Kareem Abdul-Jabbar set the gold standard, making 15,837 shots in his 20-year career. 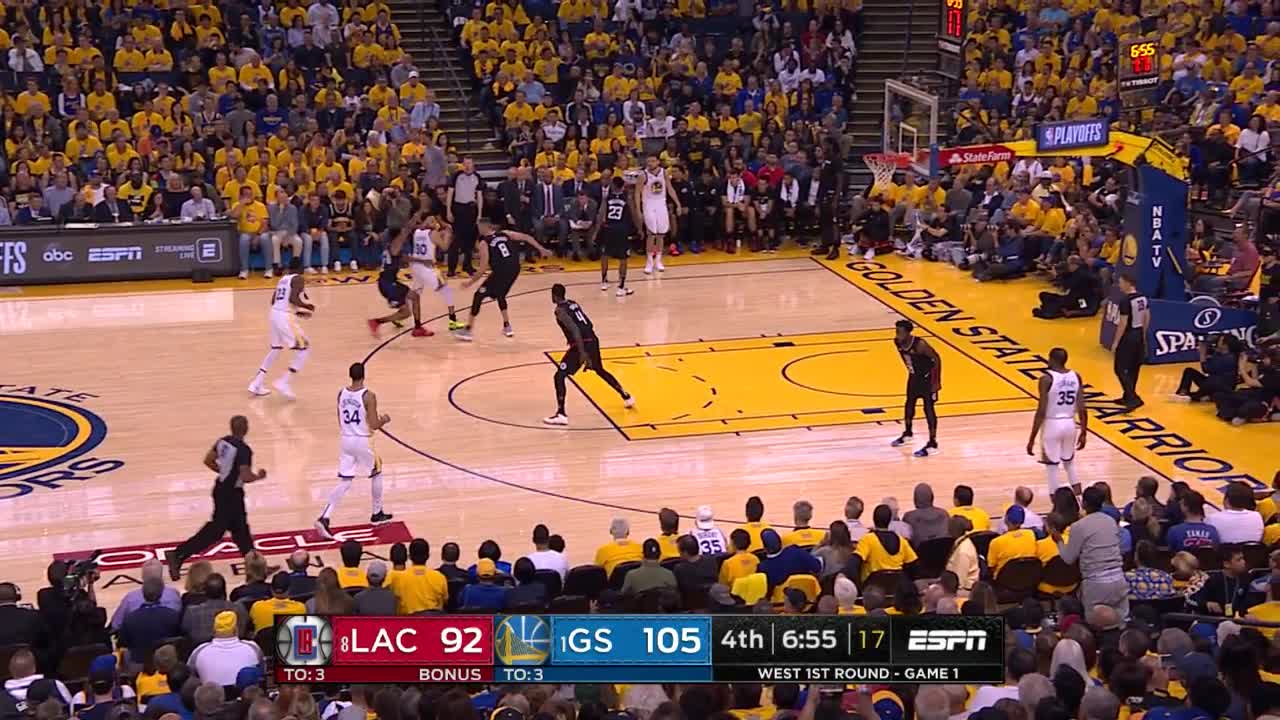