San Antonio Spurs head coach Gregg Popovich made his feelings clear about his team's 126-124 win over the 11-42 Phoenix Suns on Tuesday.

Popovich told the media after the victory that the Suns were "robbed," calling his team's performance "pathetic":

Pop wasn't too happy with the Spurs win over the Suns 👀 https://t.co/1RMSeUqDsz

The 30-22 Spurs look destined to make the playoffs for the 22nd straight season, and the Suns have a chance to finish with the league's worst record. Despite the disparity, the Suns challenged the host Spurs and were even tied at 124 in the final seconds before Rudy Gay's jumper gave San Antonio the win.

In fairness, the Spurs were without leading scorer and assist man DeMar DeRozan, who was out with a knee injury for the third straight game. But the Suns didn't have T.J. Warren or rookie center Deandre Ayton, who are second and third on the team in scoring.

Phoenix shooting guard Devin Booker picked up the slack with 38 points, and backup combo guard Jamal Crawford added 22 points and seven assists off the bench. Phoenix shot 60.0 percent from the field and 44.8 percent from the three-point line.

The night was symbolic of a larger problem, as the Spurs defense has not fared well this season. Entering Tuesday, the team ranked tied for 18th in defensive efficiency (107.9 points allowed per 100 possessions), according to ESPN.com.

That may keep San Antonio from making a deep playoff run, though its No. 1 three-point shooting percentage (40.9) should keep it in any game. That was the case Tuesday, with the Spurs making 15 of their 34 threes (44.1 percent). 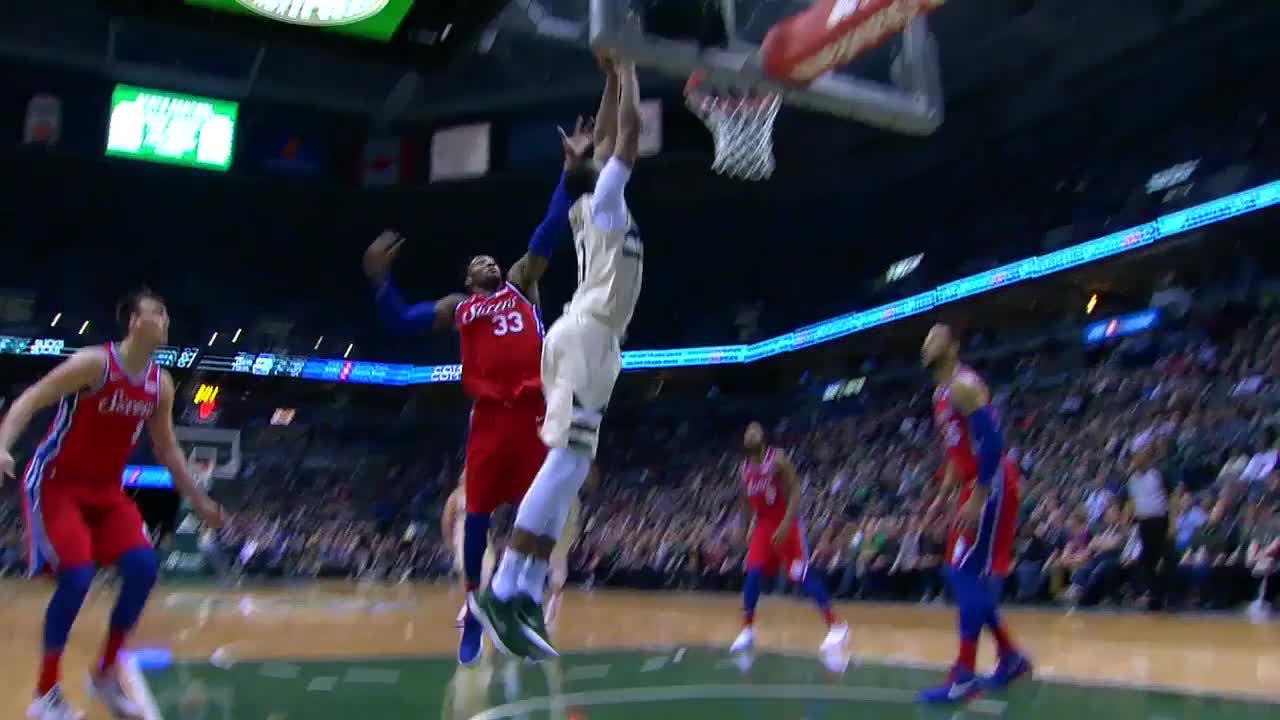 The Spurs have won three straight and will host the scorching-hot Brooklyn Nets, who have won seven of eight, on Thursday. 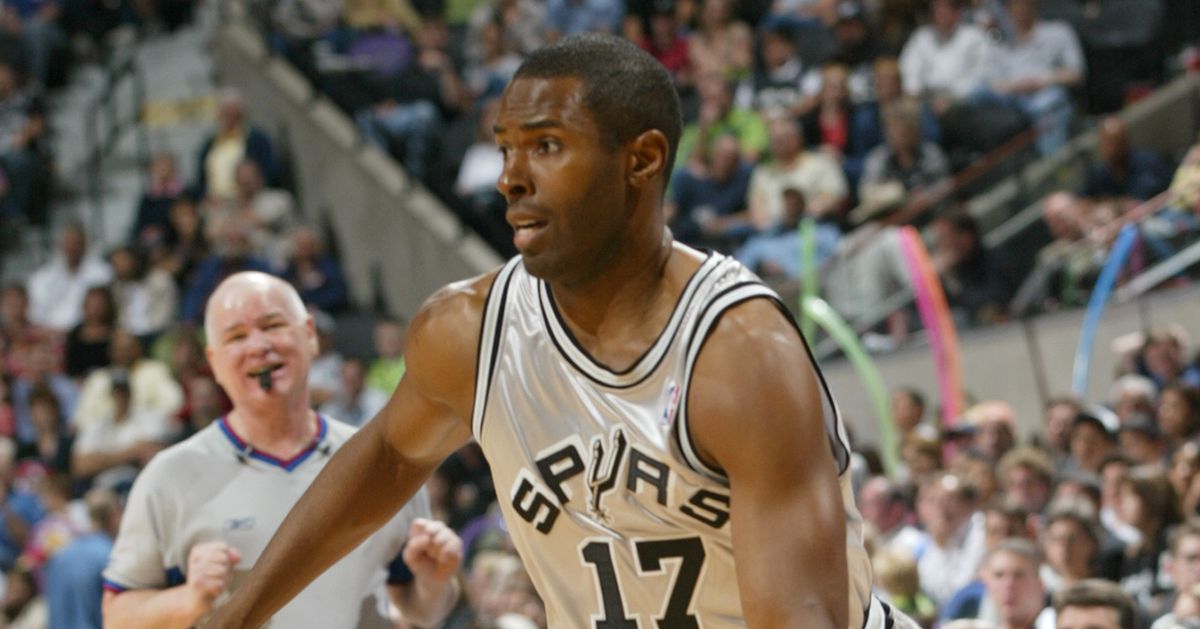 Jeph Duarte
via Pounding The Rock