Duke Blue Devils star Zion Williamson has been diagnosed with a mild knee sprain after leaving Wednesday's 88-72 loss to the North Carolina Tar Heels in the opening minute.

Duke coach Mike Krzyzewski says that Zion Williamson has a mild knee sprain and that his knee is stable. More details will be available tomorrow. https://t.co/eHN9gSbE7p

"We're very concerned about Zion," Duke coach Mike Krzyzewski said after the game, per Duke Basketball. "It's a mild knee sprain. We will know about length of time tomorrow. It's stable. Obviously it has an impact. You lose the National Player of the Year on the first play."

Coach K on Zion Williamson (knee sprain): “We have to come up with a game plan based on Zion not playing and hopefully he’ll be back playing some time in the near future.” https://t.co/BEYbAOYuFj

Williamson was injured just 33 seconds into the game after going down while blowing out his left shoe:

This was not the first time Williamson has had to exit a game early. An eye injury caused the freshman to miss the second half of a game against Florida State, where he reportedly dealt with double vision, per Tashan Reed of The Athletic.

He has otherwise been able to stay healthy this season and more than lived up to the massive expectations placed upon him entering the year.

Williamson was nearly a household name before he even stepped on campus at Durham thanks to his highlight-reel dunks throughout his high school career. Once he got to college, he showed he is much more than a few viral plays.

The forward is currently averaging 22.4 points and 9.2 rebounds per game this season, also making impressive plays on the defensive end of the court.

On a team that is loaded with McDonald's All-Americans and 5-star recruits, Williamson is the main attraction.

Unfortunately, the latest injury could cause problems for the Blue Devils because of the lack of depth in the rotation.

RJ Barrett and Cam Reddish will be able to handle the scoring load, but there will be pressure on Javin DeLaurier and Jack White to pick up the slack in the frontcourt while Williamson is out.

Duke Basketball: Widely considered the greatest, but is Coach K a closer? 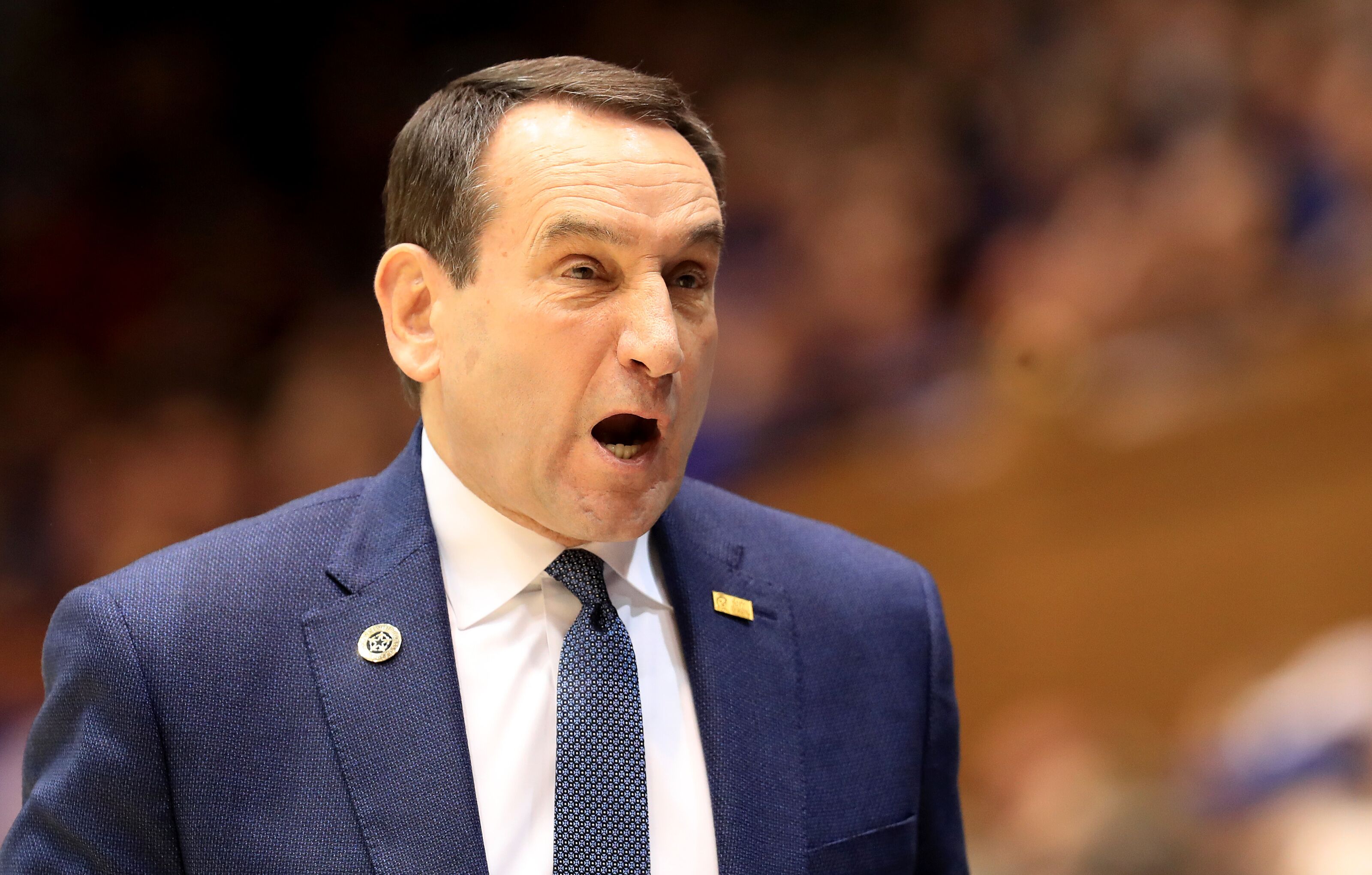 Duke Basketball: Widely considered the greatest, but is Coach K a closer?