The second day of college football's early signing period was far quieter than the first, though a few big prospects chose their destinations.

Among the highlights was 4-star guard William Putnam's commitment. The No. 78 player in the Class of 2019 chose the Clemson Tigers over the Florida State Seminoles and explained his reasoning to Anna Hickey of 247Sports:

"When you think about Clemson, there's no speculation with Clemson, no guessing, you know exactly what you're getting into with their system that's proven and it works every time. I really wanted to be part of something great like that, and I felt like I could be a major contributor even to something that's been that good so far.

"I think the clarity came when I realized there is no better place for someone like me to be. A wise man once told me, 'If you want to be a millionaire, you've got to hang out with millionaires.' If you want to be the best, you have to hang around the best.

Putnam's addition also kept him from an ACC rival in the Seminoles. Chalk that up as a win-win for the Tigers.

Ready to get to work come January! https://t.co/AJL68Jg7iY 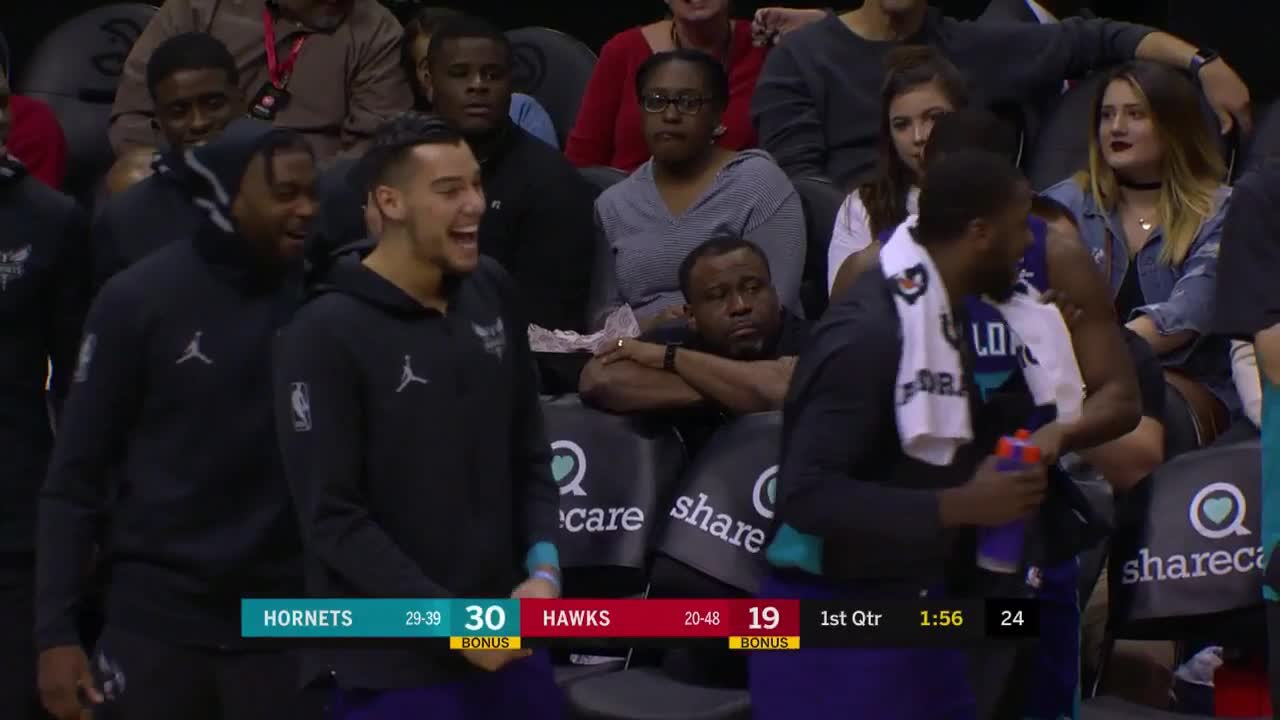 In the SEC, meanwhile, the Tennessee Volunteers landed 4-star running back Eric Gray, the No. 171 recruit. And Gray is planning to make a major early impact for the Vols.

"To go in and play early for sure; go in and help Tennessee get back to where they're supposed to be, play running back and be the top guy on the team," Gray said, per Khari Thompson of the Memphis Commercial Appeal. "When you go to a program that's been winning and they keep winning it doesn't really have the same impact that it does going to a losing program and making them win again."

All commitments and recruiting ranks via 247Sports' composite rankings.