The Houston Rockets announced they have agreed to a three-year contract with Gary Clark.

The deal is worth $3.7 million, according to Shams Charania of The Athletic and Stadium.

The undrafted rookie out of Cincinnati started this season on a two-way contract, but has become a key part of Houston's rotation.

A roster spot opened up in Houston on Tuesday after the team waived third-year forward Danuel House Jr. That opened the door for the Rockets to convert Clark from a two-way deal that involved the G League to an NBA contract. House was re-signed to a two-way contract on Thursday as well.

Clark's minutes were scarce to start the season, but when Houston decided to end the Carmelo Anthony experiment in early November, the rookie began to see more consistent playing time.

The 24-year-old's development has been helped by being a teammate with All-Star point guard Chris Paul, whom he has known since he was a member of the Team CP3 growing up.

"I've had so many people try to tell me what to do, giving me their opinions and expect to force me to do what they're saying," Clark told The Undefeated's Stefano Fusaro. "He's the complete opposite. It's a relief because he knows that when I come to him with something, it's probably something that's really bothering me. So I know if I go to him, I'll get his best opinion, his best effort, to help me figure it out." 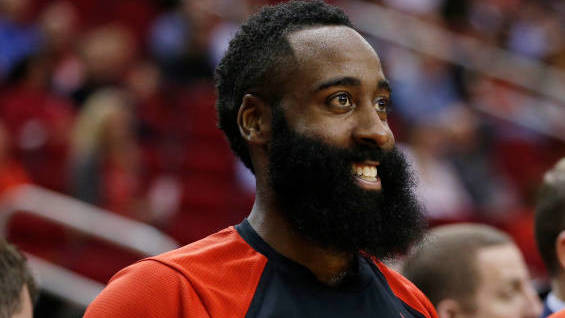 That mentorship has resulted in an NBA contract, giving the two even more opportunities to work together. Clark now has a more established role in Houston as his status with the team has been solidified.

Houston, after finishing with an NBA-best 65 wins last season, has an 11-12 record entering Thursday's game at Utah.