Auburn owns a six-game winning streak in the rivalry with Tennessee, going 4-2 against the spread during that run. And while these teams haven't met since 2013, oddsmakers believe the Tigers will stretch that streak to seven straight when the teams meet Saturday afternoon at Jordan-Hare Stadium.

Check out the OddsShark podcast on iTunes or Spotify or at OddsShark.libsyn.com for more odds information, betting picks and a breakdown of this week’s top sports betting news.

Why the Tennessee Volunteers can cover the spread

Tennessee won two games in a row heading into its SEC slate but now shoots to stop a two-game losing skid following a 38-12 loss at Georgia two weeks ago. The Vols then had last week off. 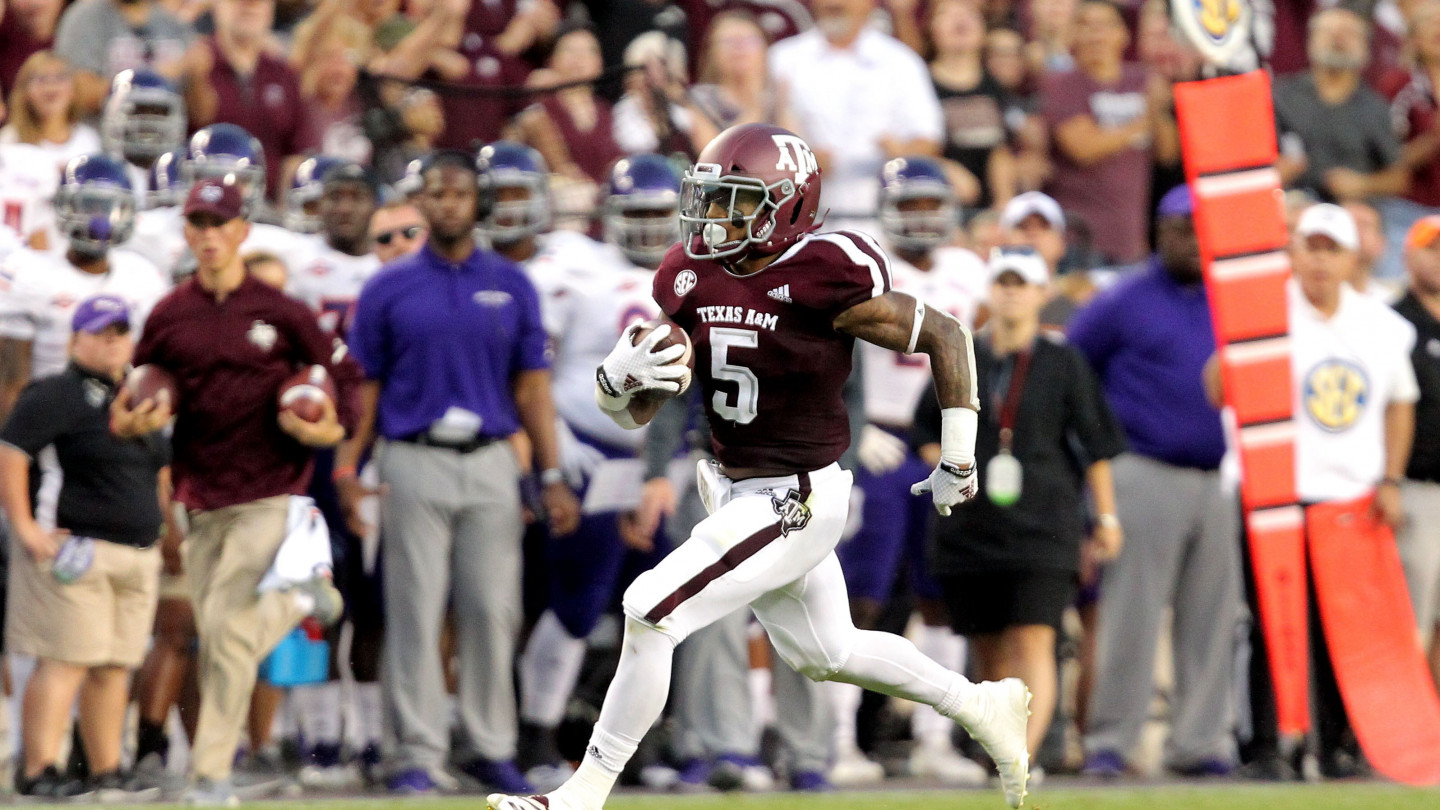 Tennessee trailed the Bulldogs 17-0 at the half and 24-0 early in the third quarter but scored twice to get within 24-12 early in the fourth. The Vols faded from there but did hang on to cover the spread as 30-point dogs.

On the day Tennessee got beat all along the stat sheet. However, after committing eight turnovers total their previous two games the Volunteers only turned it over once against Georgia. And they showed some life with those two second-half scores that helped secure the cash.

Why the Auburn Tigers can cover the spread

The Tigers also owned a two-game winning streak but now look to bounce back from a 23-9 defeat at Mississippi State last week. Auburn drew first blood with an early field goal, then fell down 13-3 at the half and 16-3 in the third quarter. The Tigers clawed back to within one score at 16-9 early in the fourth but could get no closer.

Auburn had chances against MSU, but a missed connection on a flea-flicker bomb cost the Tigers one touchdown and a fumble on the Bulldogs' 1-yard line cost them another. The Tigers also drove inside Mississippi State territory with a chance to tie the game in the fourth quarter but came up empty on a fourth down.

Two weeks ago Auburn beat Southern Miss 24-13 and just before that it beat Arkansas 34-3. On the season the Tigers are only allowing 14 points per game.

Auburn is the better team here and should win this game, but playing at home against a struggling outfit probably means the spread is a bit higher than it should be. And the Tigers haven't exactly been sharp on offense as of late. Meanwhile, the week off should benefit Tennessee, heading into its sixth game under the new coaching regime. Smart money here takes the points with the Volunteers.

The total has gone under in Auburn's last five games vs its conference.

Auburn is 1-4 ATS in its last five games.

All college football odds and betting trends according to Bleacher Report's official odds partner, OddsShark. Check out OddsShark on Twitter and Instagram or head to YouTube for more betting picks and analysis on this week's top games. You can also download the free odds tracker app.