Boston Celtics assistant coach Jerome Allen is reportedly facing a suspension after he pleaded guilty to accepting an $18,000 bribe during his time as head coach of Penn men's basketball team.

On Friday, Adam Himmelsbach of the Boston Globe reported the plea agreement will force Allen to repay the $18,000 as well as a $200,000 fine. Celtics president of basketball operations Danny Ainge said the assistant will remain on the staff and noted discipline will be "handled internally."

The 45-year-old served as the Quakers head coach from December 2009, when he took over on an interim basis after Glen Miller was fired, through his resignation in March 2015. The program posted a 65-104 record during his tenure.

Federal authorities said Allen accepted the bribe from Florida businessman Philip Esformes, who attempted to get his son admitted to an Ivy League school as a "listed" recruit, per Himmelsbach.

"I failed on many levels," Allen said in a statement to the Globe. "Primarily, I had a failure of character. I did not live up to the high standards I set for myself or were expected of me in the position that I held. I am sorry."

Ainge noted Allen "holds himself to a high standard and took immediate responsibility for it right out of the gate," according to Himmelsbach. 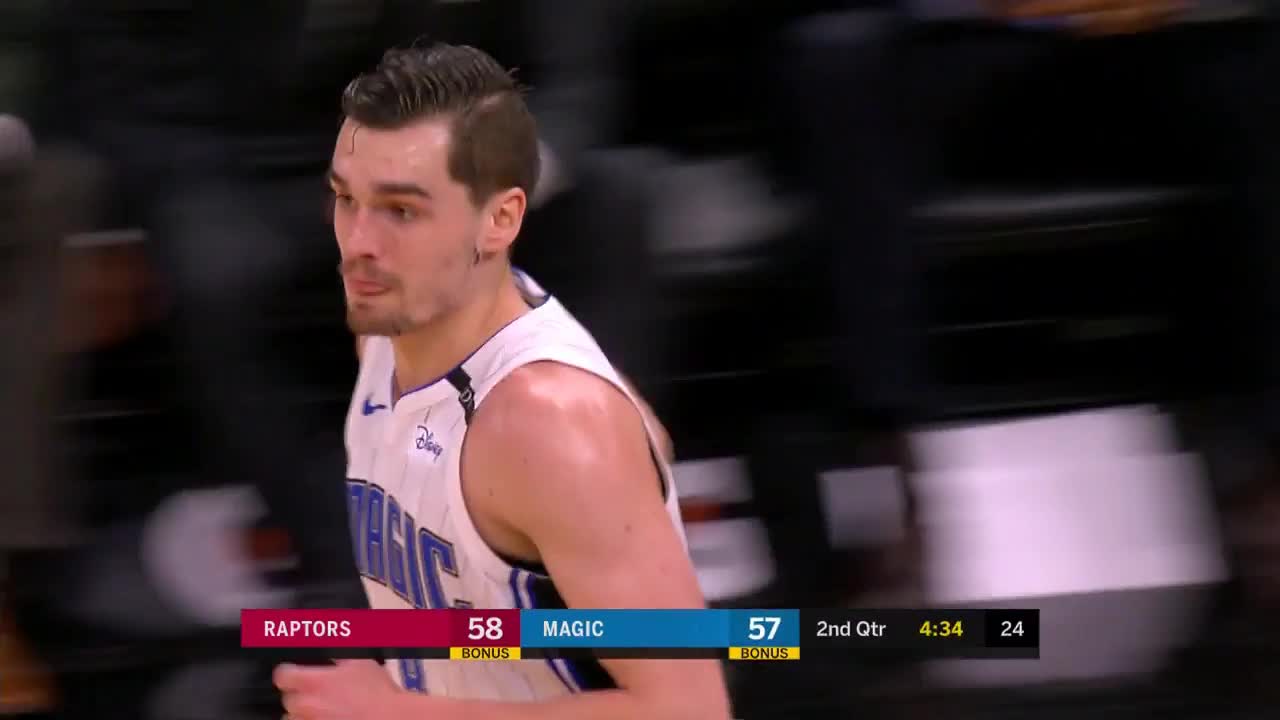 "I'm disappointed that this happened," Ainge said. "But I've also been very impressed with how he's owned up, taken full responsibility for it and hasn't fallen into the line of thinking that, 'This is the world of college basketball,' or anything like that."

No further information about the length of the potential suspension was immediately released.

The Celtics kick off the regular season Oct. 16 against the Philadelphia 76ers.