Bayern Munich are reportedly interested in signing Marseille winger Florian Thauvin next summer as a replacement for 35-year-old Franck Ribery.

Thauvin has shone since returning to Marseille after a failed spell with Newcastle United and is valued at £70 million, according to Ouest-France (h/t The Sun's Anthony Chapman).

The 25-year-old is wanted by manager Niko Kovac as he looks to the future. Ribery signed a one-year contract extension in May which is expected to be his last at the club, per the report.

Thauvin has started the season in superb form. He has six goals and an assist in seven Ligue 1 appearances for Rudi Garcia's side.

The winger has blossomed at Marseille and bagged 26 goals and 18 assists last season. His form saw him called up to the France squad for the 2018 FIFA World Cup where he made one substitute appearance as Les Bleus were crowned world champions.

He is a dangerous player who causes defenders problems with his dribbling skill, ability to cut inside, quick feet and shooting ability. He looks a good fit to replace Ribery if this is his final season at the Allianz Arena.

Thauvin was linked with a move to Bayern last season. Marseille president Jacques-Henri Eyraud said he had no interest in selling his star man, per SFR Sport (h/t Jordan Seward for MailOnline).

He said: "If there is an offer of 80 million euros for Florian Thauvin, I won't even look at it! He's aware that OM have given him a lot of support. This is not the end of the story. There are still even more beautiful pages to write. We're counting on him for next season to take us even further."

Whether Marseille would be able to keep hold of Thauvin if he continues to shine remains to be seen. A move to Bayern Munich would virtually guarantee UEFA Champions League football and offer a better chance of winning trophies.

Ribery has been at Bayern since joining the club from Marseille in 2007. He has won eight Bundesliga titles and the Champions League during his time with the Bavarian giants.

The 35-year-old has struggled with injury in recent seasons but has remained an important member of the Bayern squad. He will be 36 by the time his contract expires at the end of the season, and Bayern may well be in the market for a replacement. 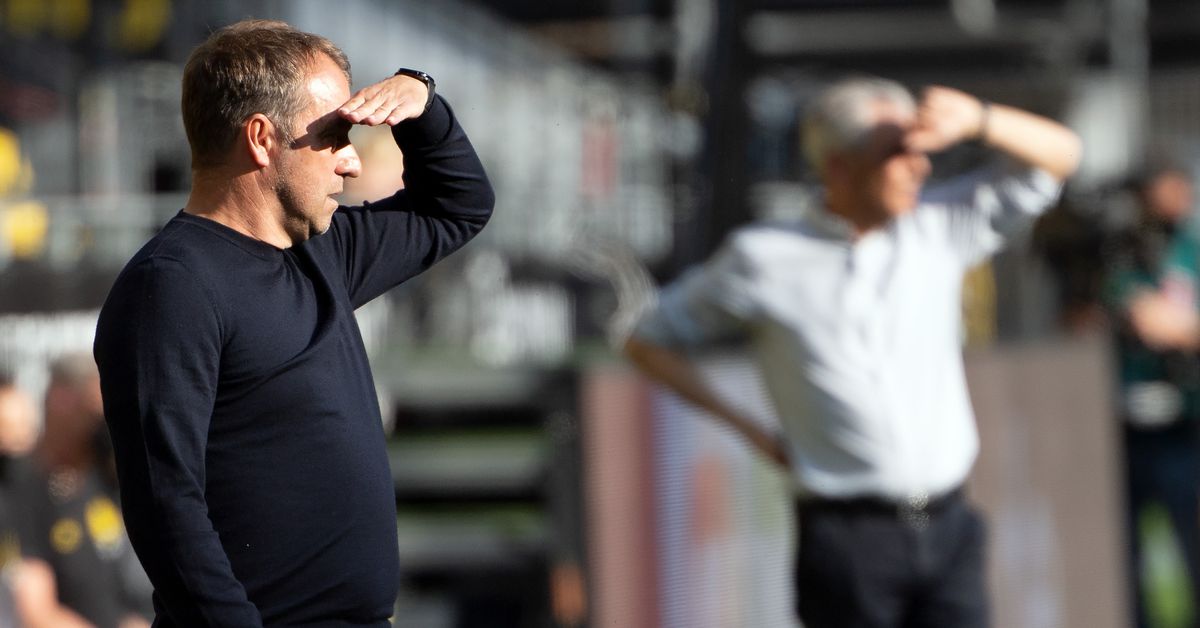 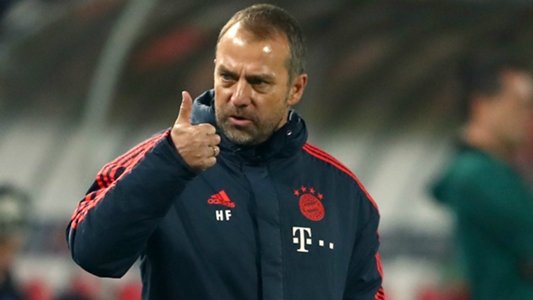