The Houston Rockets' offseason additions at point guard, Brandon Knight and Michael Carter-Williams, should see a lot of playing time this season with the team planning to limit Chris Paul's playing time, according to Kelly Iko of The Athletic.

"The Rockets don't want to overextend CP3 during the season, and they have the depth to steady the ship on the nights he rests," Iko wrote.

Paul was limited to just 58 games last season, the second lowest of his career, while dealing with a variety of ailments to his hip, hamstring knee and more. His hamstring also prevented him from playing in Game 7 of the Western Conference Finals.

While the 33-year-old remained efficient on the court, averaging 18.6 points per game during the regular season and 21.1 in the playoffs, it seems the Rockets want to protect a player who will get $160 million over the next four years.

James Harden and Eric Gordon took on the point guard role when Paul was off the court last season, but Carter-Williams and Knight provide head coach Mike D'Antoni with more depth at the position to rest the stars if needed.

Carter-Williams will be competing on his fifth team in five years after signing a one-year deal in the offseason, although Knight could be a more intriguing option as someone who can fill in at either guard spot and fits the Rockets' system well.

If he plays well, it could take some pressure off Paul and allow the veteran to be even more active when he is on the court. 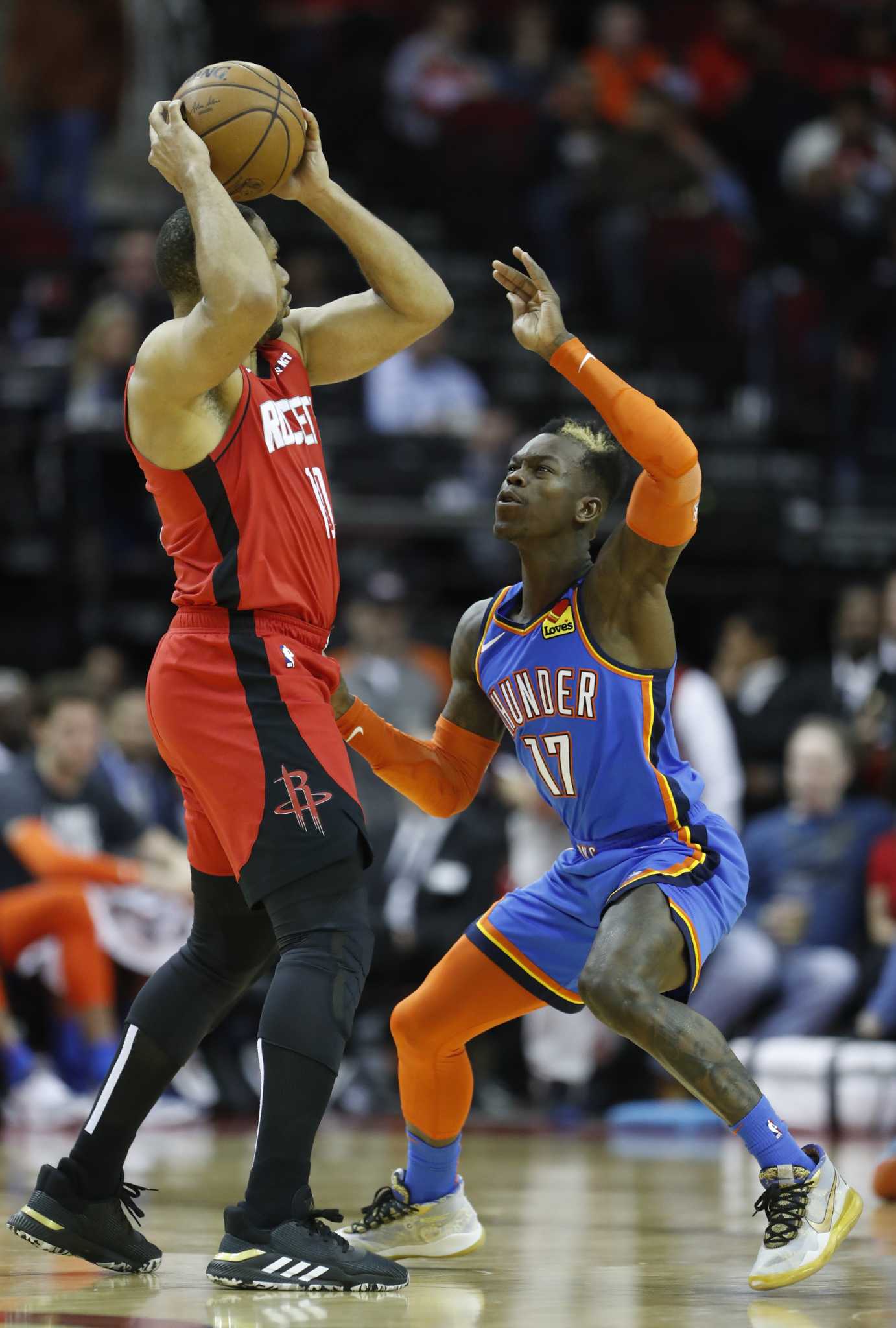