Olivier Giroud has said competing for Chelsea's No. 9 spot with Alvaro Morata will make him a better player and help the Blues achieve their goals.

Manager Maurizo Sarri gave Giroud his first start of the season in Chelsea's 4-1 defeat of Cardiff City on Saturday. The Frenchman said he and Morata will now continue to compete for the starting spot up front, per Simon Johnson in the Evening Standard:

"It has always been a fair competition between us, and we will both try to step up to help the team reach our target. I didn't play at the beginning of the season because I came back late from the World Cup. I had to be patient, I had to reach a decent physical level.

"The coach said he wouldn't make many changes until the end of August. He was clear about that. Alvaro did well at the start, he did all the pre-season. It was fair he started the season. I'm happy to have a team-mate like that, who pushes me to do better. It's positive for both of us. I want to play as many games as I can and try to be as efficient as I can for the team."

Giroud, 31, took full advantage of his starting opportunity as he set up Eden Hazard for two of his three goals against the Bluebirds, prompting the Belgian to praise his attacking partner, per Sky Sports (h/t ESPN FC):

Is Olivier Giroud the best target man in the world? Eden Hazard seems to think so. https://t.co/7wPNUEGRYi

Morata, meanwhile, scored one goal as he started the first four games of the new Premier League season.

Chelsea have yet to drop a point so far in 2018-19, so it is far from clear who has the biggest impact in the No. 9 role, especially given Giroud only moved to Stamford Bridge in January.

Sarri is going to need both Giroud and Morata in the coming months as Chelsea's schedule is about to get very busy.

Their 2018-19 UEFA Europa League campaign gets under way against PAOK on Thursday before Sunday's visit to West Ham United.

Chelsea then face two more midweek matches in a row, first against Liverpool in the League Cup and then Vidi in the Europa League.

If the Blues are to maintain their fantastic form into the autumn and winter periods Sarri will need to be astute with his squad rotation.

Giroud and Morata are both fine options in attack, but if either gets injured there is little proven cover in the Chelsea squad. 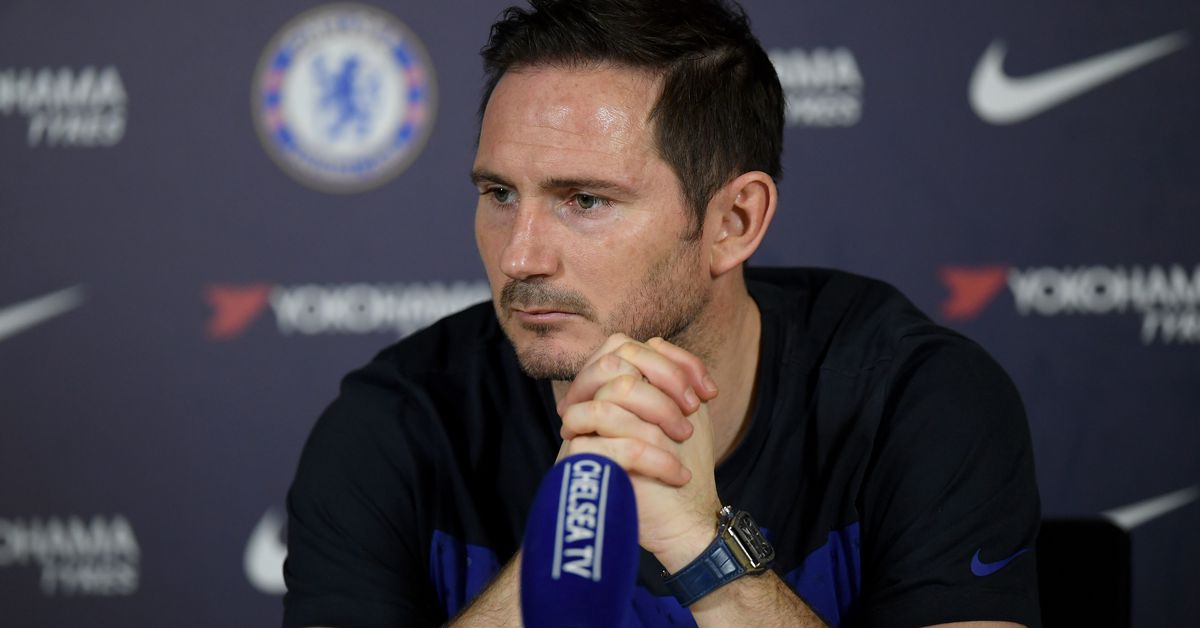 Trent and Robertson on Defending, Success and Their Relationship

Trent and Robertson on Defending, Success and Their Relationship

Report: Real Madrid Plan to Sign a New No. 9

Haaland is top of the shortlist

Report: Real Madrid Plan to Sign a New No. 9