Bayern Munich midfielder Corentin Tolisso suffered a torn anterior cruciate ligament during Saturday's 3-1 win over Bayer Leverkusen at the Allianz Arena and will be out for several months.

Tolisso had earlier equalised for Bayern but was taken off just before half-time after a challenge with Leverkusen's Kevin Volland.

Bayern confirmed the severity of the injury after the game and revealed Rafinha will miss games as well after being forced off late on after a challenge from Karim Bellarabi:

Unfortunately, we can confirm that @CorentinTolisso has suffered an ACL tear and is set for several months out 😢 @R13_official also suffered ankle ligament damage and is out for a number of weeks 😕 Get well soon, guys! 🙏 #MiaSanMia https://t.co/8J6z7QvTXB

James Rodriguez replaced Tolisso and scored Bayern's third goal in the 89th minute, as Kovac's side made it three wins from their first three Bundesliga games.

However, Tolisso's serious injury is a big blow after he had started to find his goalscoring touch for Bayern, as shown by Opta:

The 24-year-old has enjoyed a successful spell since joining Bayern Munich from Lyon in June 2017. He won the Bundesliga title in his first season, making 40 appearances in all competitions for the Bavarian giants.

The 24-year-old also helped France win the 2018 FIFA World Cup in Russia over the summer, featuring five times for Didier Deschamps' side and coming on as a substitute in the win in the final over Croatia.

The injuries mean problems are piling up for manager Niko Kovac in his first season in charge of the club.

Bayern are also without Kingsley Coman, who underwent ankle surgery after an injury in the opening game of the season against Hoffenheim.

The club also sold midfielders Arturo Vidal and Sebastian Rudy over the summer, which means their squad will be tested with Tolisso now out with a long-term injury.

Top scorers after Wednesday's round of 16 1st legs 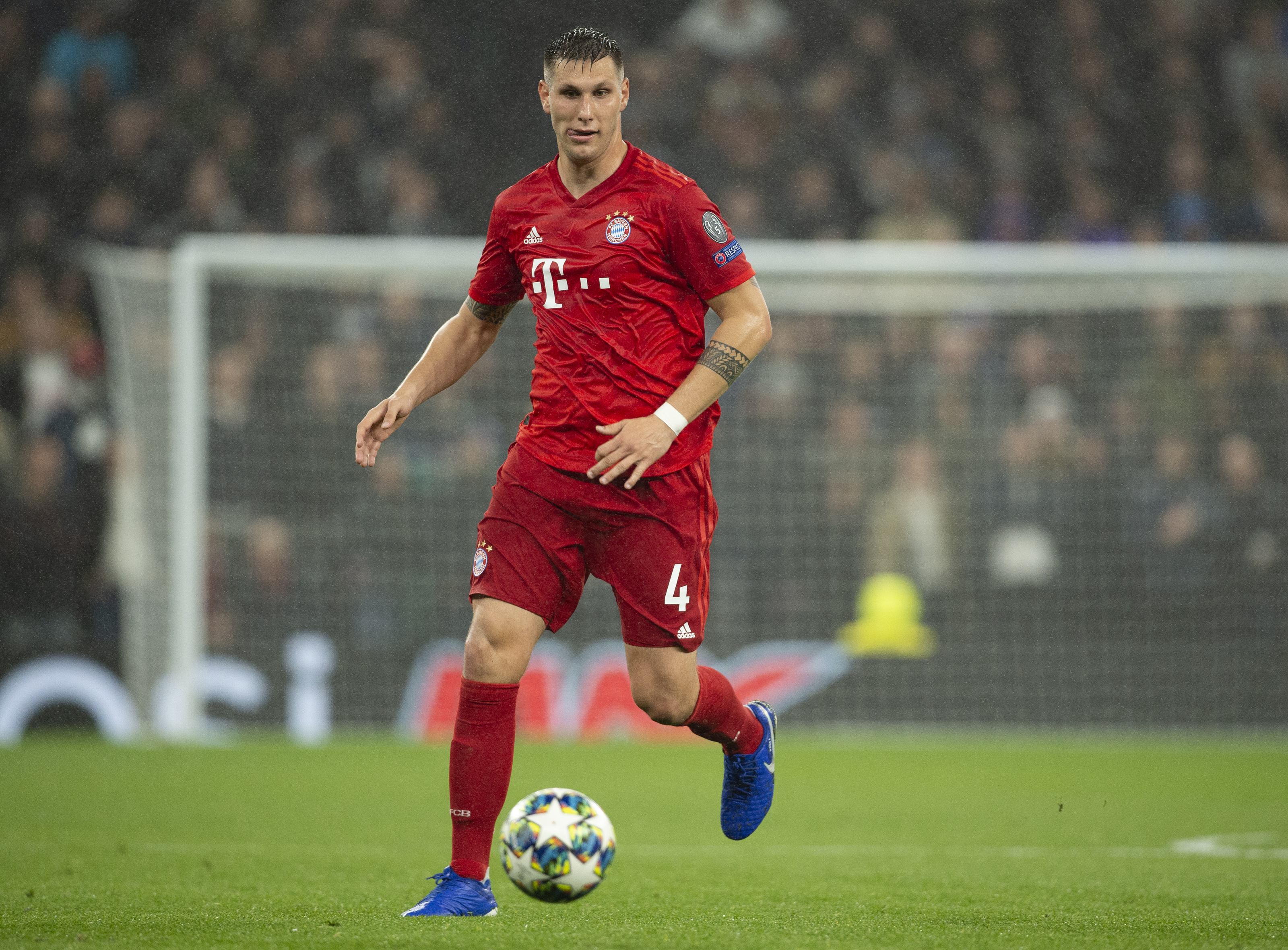