Ray Allen may not be on great terms with many of his former Boston Celtics teammates, but that hasn't changed the affinity he has for his time with the franchise.

Allen spent five years in Boston. During that time, the Celtics won an NBA title and nearly another, losing the 2010 NBA Finals to the Los Angeles Lakers in seven games. However, he quickly drew the ire of his teammates and Celtics fans when he signed with the Miami Heat in July 2012.

In his autobiography, From the Outside: My Journey Through Life and the Game I Love, Allen explained why he joined the team that had become Boston's main title rival in the Eastern Conference.

"So let me see if I got this straight," Allen wrote (h/t Sporting News' Sean Deveney). "You want to pay me less money. You want to bring me off the bench. You want to continue to run the offense around [Rajon] Rondo. Now tell me again exactly why I would want to sign this contract?"

According to Allen, the Celtics offered him $12 million over two years when he was asking for $24 million over three years. He settled on a two-year, $6 million deal with the Heat. 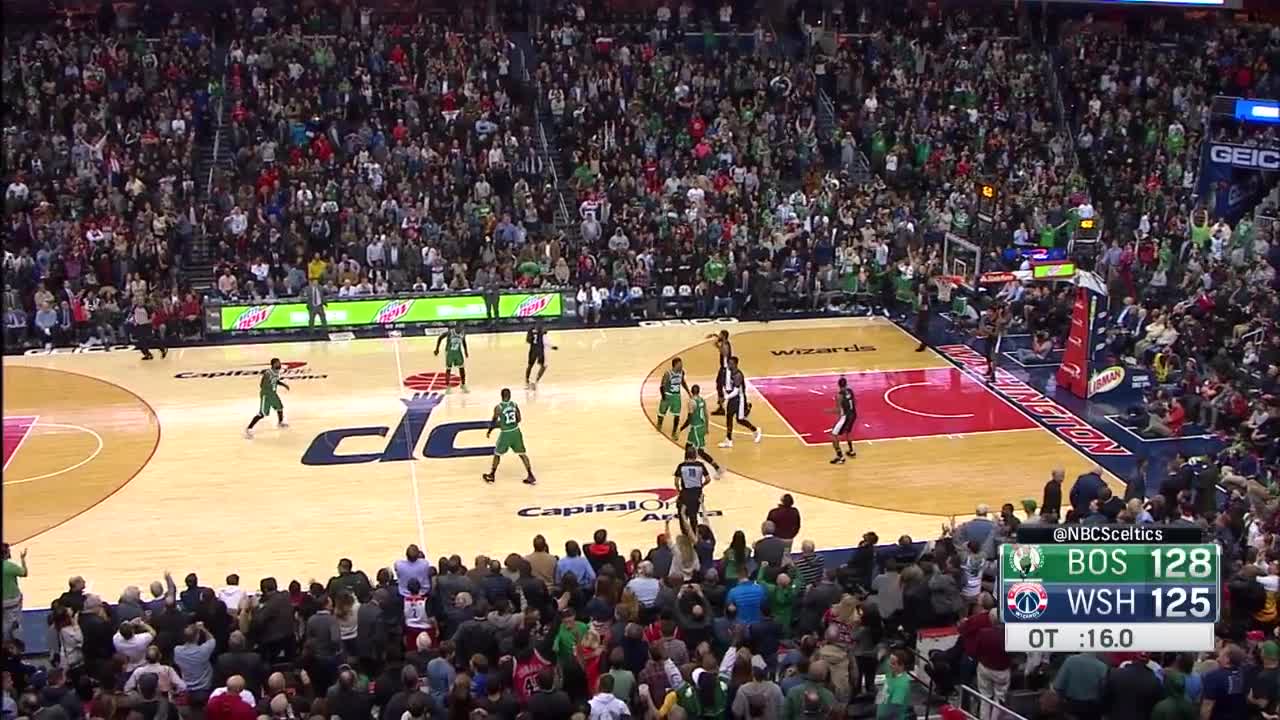 Former Celtics point guard Rajon Rondo told The Undefeated's Marc J. Spears in March 2017 the team was planning a celebration for the 10-year anniversary of its 2008 title. Rondo asked some of his teammates about inviting Allen, and they weren't keen on the idea.

"I don't know a good analogy to put this in. It just wasn't the greatest separation," Rondo said of Allen's departure. "It wasn't the greatest thing that could've happened to us as a team, a bond. We were at war with those guys [Miami]. To go with the enemy, that's unheard of in sports. Well, it's not so unheard of. It's damn near common now."

At the end of the day, Allen has every reason to look back at his Celtics tenure as a massive success. He had been to the playoffs just four times in 11 years prior to his arrival in Boston. Allen would be a Hall of Famer even if he hadn't added an NBA title to his resume in 2008—and then another with the Heat in 2013—but his role in the Celtics' Big Three era further solidified his legacy in the league.