Rarely do contending teams trade an established talent for another, especially after the squads faced off in the conference finals just three months before.

The Cavs were parting with Irving, one of the greatest players in franchise history, after he made his desire to step out of LeBron James' shadow known with a trade request. The Celtics agreed to give up their own point guard in Thomas, who was fresh off a fifth-place MVP finish, along with forward Jae Crowder, rookie center Ante Zizic and a pair of draft picks.

While plenty of talent was exchanged, it quickly became clear who was getting the better end of the deal.

Irving was leading the Celtics to the second-best record in the East and putting up 24.4 points and 5.1 assists per game in the process. Cleveland, on the other hand, didn't get a look at Thomas until Jan. 2 following a long, intensive rehabilitation plan for a torn labrum in his hip. When he finally did play, Thomas was a shell of his former self.

After putting up 28.9 points per contest on 46.3 percent shooting with Boston the year before, Thomas saw his numbers plummet to 14.7 points on 36.1 percent shooting from the field. He clearly wasn't close to being 100 percent healthy and regularly got embarrassed on defense. His Cleveland career lasted just 15 games before the Cavs traded him in a four-player deal to the Los Angeles Lakers—the team seemingly willing to take a loss on the blockbuster trade. 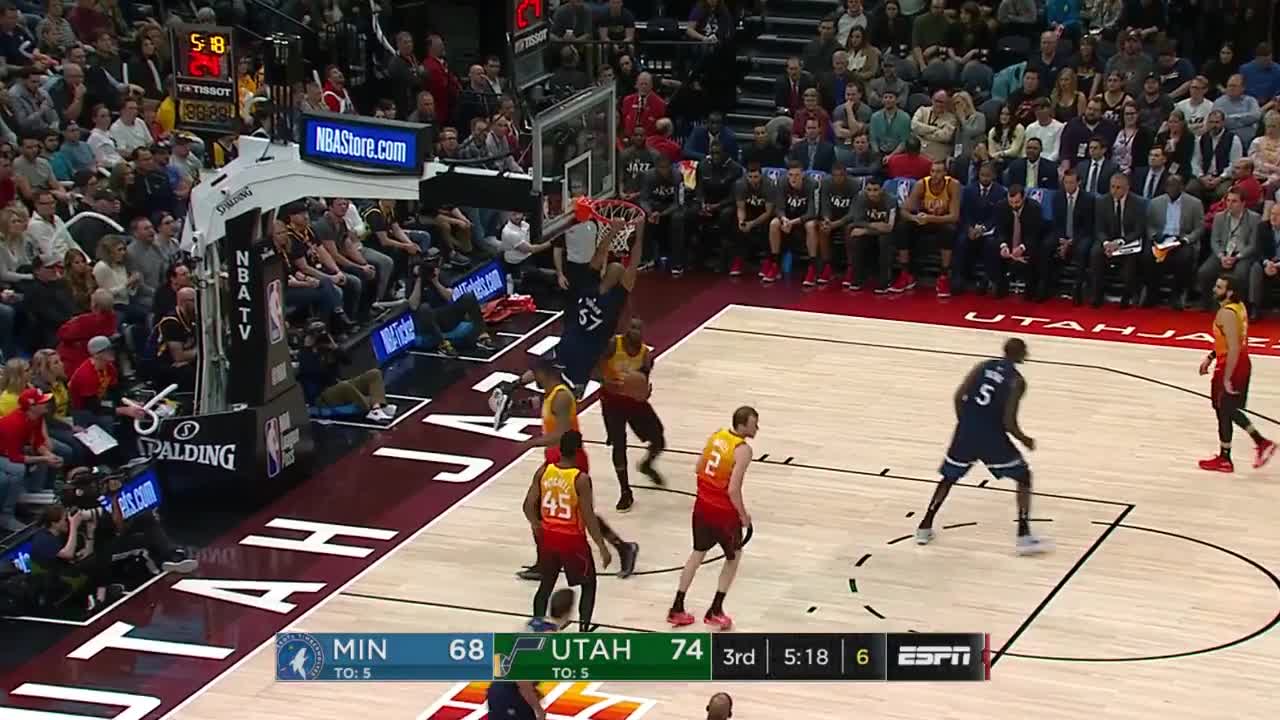 With Irving looking to lead the Celtics to the NBA Finals this season and Thomas yet again switching teams, most would deem it fair to anoint Boston the winner of the trade.

But while dealing Thomas for Irving was the right move for the Celtics, it's the Cavaliers who have come away victorious one year later.

It Was Never About IT

While Irving and Thomas dominated the headlines, the Cavs didn't make this deal because they were acquiring the two-time All-Star. They knew his hip was bad, that it could be months before Thomas would see the court again and even if he produced, there was his impending free agency to consider. The trade was even initially postponed when it was revealed Thomas' hip was worse than most thought, causing the Celtics to add a 2020 second-round pick from the Miami Heat for extra compensation.

Instead, this trade was about an inevitable post-LeBron future that the front office saw coming but would never admit publicly.

Cleveland had just come off an embarrassing NBA Finals loss to the Golden State Warriors, winning just one of the five games. After the Cavs completed the greatest comeback in Finals history a summer before, it quickly became clear that the trio of James, Irving and Kevin Love wouldn't be good enough to beat a Warriors team that added Kevin Durant.

They were also well aware James was going into a contract year and could leave them again with no rebuilding plan in place. The last time that happened, the Cavaliers went an East-worst 19-63 and lost a then-record 26 games in a row.

If Thomas came back and played at an All-Star level, great. In a perfect world he would slide into Irving's old spot and give them another dynamic 20-plus point-per-game scorer to make yet another Finals run. While this was true, ultimately the Cavs were more concerned with a draft pick.

The Brooklyn Nets' unprotected 2018 first-rounder was the true base of this deal. It essentially meant starting a rebuild while still trying to win a championship—an awkward mixture that resulted in a Finals sweep after the team refused to flip the pick at the trade deadline for veteran help.

Now, the Cavs front office is enamored with rookie point guard Collin Sexton, the No. 8 overall selection taken via the Brooklyn pick. While it will be nearly impossible for Sexton to match Irving's production and star power in Cleveland, his best ability may be availability.

Thomas is long gone and may have signed elsewhere anyway had he finished the season with the Cavaliers. Irving has just one more year under contract with the Celtics, assuming he declines his player option for 2019-20. Is anyone outside Boston confident he'll re-sign, especially with big market teams like the New York Knicks, Chicago Bulls, Los Angeles Clippers and Brooklyn Nets all possessing significant cap space next summer?

With Sexton, Cleveland is guaranteed his services for the next five years. Should he agree to a max-level extension following his rookie deal, he'll be with the Cavs for the next nine. By that time, Irving will be 35 years old. Thomas, 38.

Following an impressive summer-league performance where he put up 19.6 points per game, Sexton could find himself in a starting role immediately for Cleveland. His rookie peers voted him most likely to win Rookie of the Year along with No. 1 overall pick Deandre Ayton.

The Brooklyn pick—now Sexton—will go down as the most important part of this trade for the Cavs.

Getting the Brooklyn selection was the most important part for Cleveland, but Thomas, Crowder and Zizic will all factor in to the Cavaliers' future.

Thomas was part of the swap with the Lakers (along with Channing Frye and a 2018 first-round pick) that netted the Cavs Larry Nance Jr. and Jordan Clarkson. Nance, 25, is still on his rookie deal and should be the team's starting center this season. He put up 15.4 points, 12.1 rebounds and 2.1 steals per 36 minutes after being traded to the Cavaliers on February 8. With James gone, Clarkson (12.6 ppg) becomes the team's second-leading returning scorer behind Love.

Given that Frye is back on a one-year deal, Cleveland essentially flipped an injured Thomas and the 25th overall pick that turned out to be Moritz Wagner for Nance and Clarkson. That's good value.

Crowder was also moved at the deadline in a trade to the Utah Jazz that brought Rodney Hood to Cleveland. Hood is a restricted free agent who will almost certainly be back with the Cavs, either via a qualifying offer or multiyear deal. He's a prime candidate to start at shooting guard or small forward and become one of the team's leading scorers this season.

This leaves the 6'11" Zizic, the only original member of the trade to remain on the Cavs. While his inclusion seemed like bait for a future transaction for Cleveland, Zizic is now a 21-year-old center that should carve out a spot in the rotation alongside Nance, Love and Tristan Thompson. He averaged 20.0 points, 10.1 rebounds and 2.2 blocks per 36 minutes as a rookie, showing off a smooth touch around the basket for someone of his size.

In the end, the Celtics got Irving, but he missed the entire 2018 postseason following knee surgery and has just one year left under contract in Boston. No one's regretting the trade on the Celtics side, at least not while Irving's still wearing green. A healthy season from him and a Finals run could certainly swing the tide on this trade once and for all.

That doesn't mean Cleveland hasn't come away a winner.

After a rough start, the Cavaliers have come out the other side with 19-year-old Sexton, a pair of 25-year-old likely starters in Hood and Nance, a 26-year-old Sixth Man of the Year candidate with Clarkson and a 21-year-old skilled center in Zizic.

Had the Cavs held on to Irving, he'd likely be out the door next summer following the loss of James, leaving Love and few other pieces around him. Trading Irving and getting three starters back was huge for Cleveland and has made them winners of this now-infamous deal.