Mohamed Salah is nothing if not prolific. He is everything else, too, because his emotional 2017-18 season had it all.

There was his production on the pitch: He bagged 44 goals in 52 appearances for Liverpool and routinely made world-class defenders and goalkeepers look like deer on ice skates. The accolades: He won the English Premier League's Player of the Season award and the Golden Boot, and he could legitimately challenge Lionel Messi and Cristiano Ronaldo for this year's Ballon d'Or, football's highest individual honor. His swagger: He mesmerized fans with his blistering pace, his silky touch on the ball, his wavy hair and his lethal eye for the back of the net. (In Liverpool, Salah's shine may have only been bested by Roberto Firmino's teeth.)

And the leadership: He earned Liverpool a first Champions League final appearance since 2007 and, with LeBron James-like heroics, dragged Egypt to its first World Cup in 28 years.

Salah had that kind of year.

But his rising global fame has as much to do with what happened off the pitch as what happened on it. He showed, time and again, that he was a man of decency and moral integrity. He started building a school and a hospital in his hometown of Nagrig and formed a charity organization there. He showed how down-to-earth he is as well, regularly engaging with his fans on social media. "I don't think there's any reason for anyone to not be humble," Salah told B/R in May.

He also helped unite a wide range of people at a time in which divisiveness has been swelling. That he could do all this as an openly devout Muslim only confirms the extent to which he affects people. Islamophobia may be on the rise, but when Salah celebrates a goal by touching his head to the field and raising his index finger—a profession of faith—fans adore him so much that they mimic him.

Part of why Salah's appeal has been so wide and far-reaching has to do with his ability to remain largely apolitical while not hiding his relationship with Islam. He's not one for the grand political statement, so much as he genuinely hopes to reflect his faith as ordinary—it's just part of who he is.

But who Salah is—a global Muslim celebrity—made him a high-value target for politicization all the same. Off the pitch at the World Cup, he found himself roped into the propaganda circus of Chechnya's Ramzan Kadyrov, a serial human rights abuser—a situation that surely complicated Salah's image, if only for a moment. On the pitch, Salah's World Cup didn't go as planned either. A shoulder injury suffered in the Champions League final hindered his play, and his team's performance suffered as a result. (There was a quintessentially Salah moment—a goal of equal parts guile, pace and opportunism—against Saudi Arabia. It didn't translate into a victory, though.) Egypt crashed out of the World Cup without a win, but remarkably Salah's star didn't fade much—if at all.

Many wonder what will come of Salah's new stature in the coming year. Could he outpace the glow-up and drama of 2017-18? Possibly. Can he prove that he's not a single-season phenom, but a bona fide breakout star? We shall see. He should have plenty of chances to do that at Liverpool with reinforcements on the way and a freshly signed deal that will keep him at Anfield through 2023 (future world-record bids from Real Madrid/Barcelona/PSG notwithstanding). But football is a fickle game, its history littered with scoring sensations who failed to sustain their goal output and faded into mediocrity, a Michu-esque career denouement that Salah will be desperate to avoid.

One thing is for certain: It increasingly seems as if Salah's fame is no longer solely dependent on how many goals he scores. A few days after he made his exit from the World Cup, Salah returned to Egypt only to find that his home address had been leaked on Facebook. When hundreds of adoring fans showed up outside his home, Salah did not hide; he went out to sign autographs and greet them. Even in defeat, he's still Mo Salah—an Arab Muslim celebrity footballer at the peak of the sport, a man whom the world adores—and his presence, whether on the international stage or on his front doorstep, is meaningful.

Sam Behrens is a writer and podcast producer based in Brooklyn, New York. Follow him on Twitter @samknowswords. 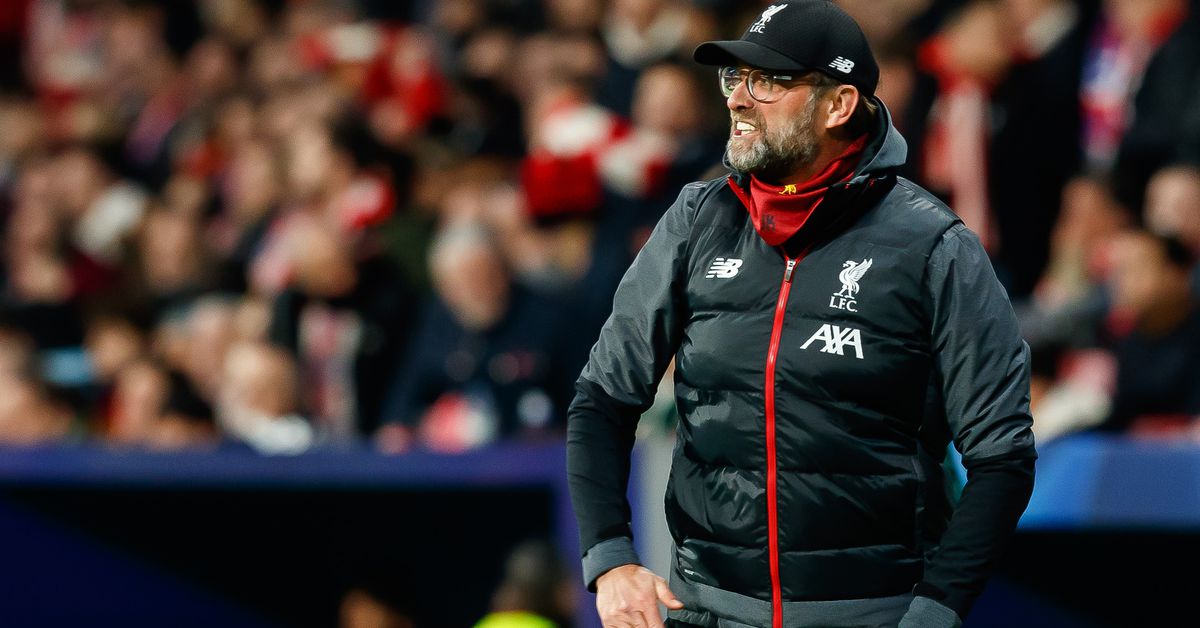