Clutch is a word used often in sports to describe someone who performs when it counts—even more importantly, when it looks like all hope is lost. Clutch is the art of turning obstacles into assets: a shrinking clock into a measured countdown, a blocked shot into a perfect arc toward the basket. Or, in Arike Ogunbowale's case, two shots, both taken with almost no time left. When you're clutch like she is, the best defenders in the world can't explain how to stop you anymore than you can explain how you came to have ice in your veins.

No one expected Ogunbowale to become the most talked-about player in the 2018 NCAA women’s basketball tournament and one of the most talked-about players in recent March Madness history. Sure, she averaged almost 21 points a game last season at Notre Dame. But at the Final Four, her team was playing against a slew of top-tier WNBA draft picks and teams that were designed to be—and had to that point been—unstoppable. Notre Dame wasn't supposed to come close to winning.

But expectations proved futile when discussing Notre Dame, for whom Ogunbowale had been a driving force long before there were three seconds left on the clock in a title game.

"Arike is absolutely fearless," Notre Dame coach Muffet McGraw told USA Today after a close loss to UConn in December. "She will take on anyone. She absolutely has the type of swagger I want the rest of our team to play with."

Ogunbowale's swagger on the court has translated into flexes off it. Two-on-two with Ellen Degeneres, Ice Cube and her hero Kobe Bryant. A run on Dancing with the Stars alongside Kareem Abdul-Jabbar. All that before the Milwaukee native heads back to Notre Dame for her senior year, looking for a repeat title.

Confidence, fearlessness, swagger and clutch are words people use for Ogunbowale, and yet rewatching "The Shot(s)" themselves, they don’t feel adequate. As Bryant put it, she did something that, despite five NBA titles and just about every other accolade you can think of, he’d never done: hit a game-winning buzzer-beater in a title game.

The ultimate photo finish had even more significance to Ogunbowale and her teammates. Little girls shout her name while throwing up imaginary game-winners in their driveways thanks to her now almost mononymous status. Ogunbowale's shots were a fresh hit of visibility for the women's game at a moment when its every step is still a battle.

"I think it kind of speaks hope to our young girls," WNBA legend Tamika Catchings said. "You just need one opportunity to take advantage of."

Arike is proof that greatness is the ability to refuse what you're supposed to be and to insist on doing whatever it takes. 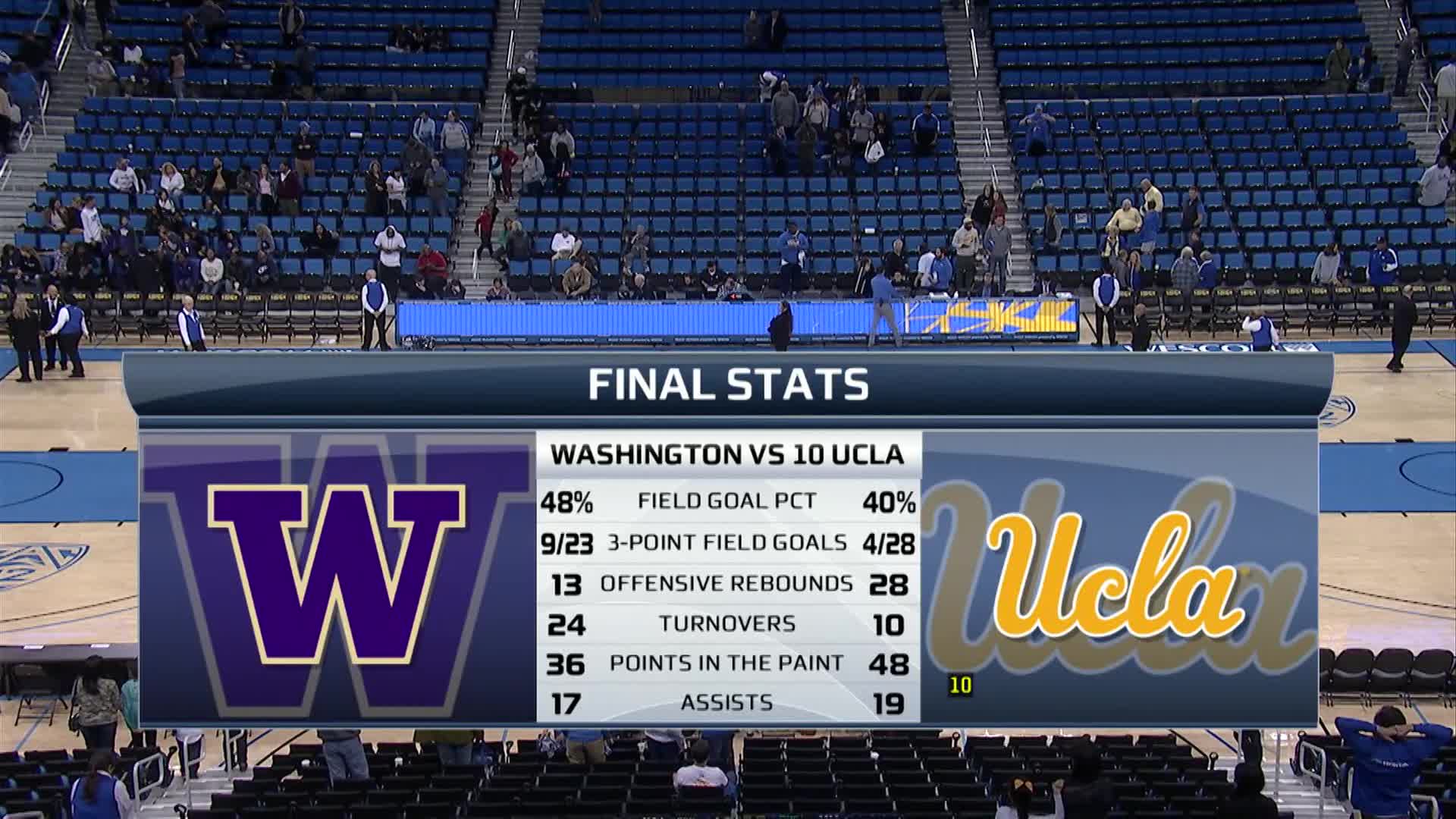 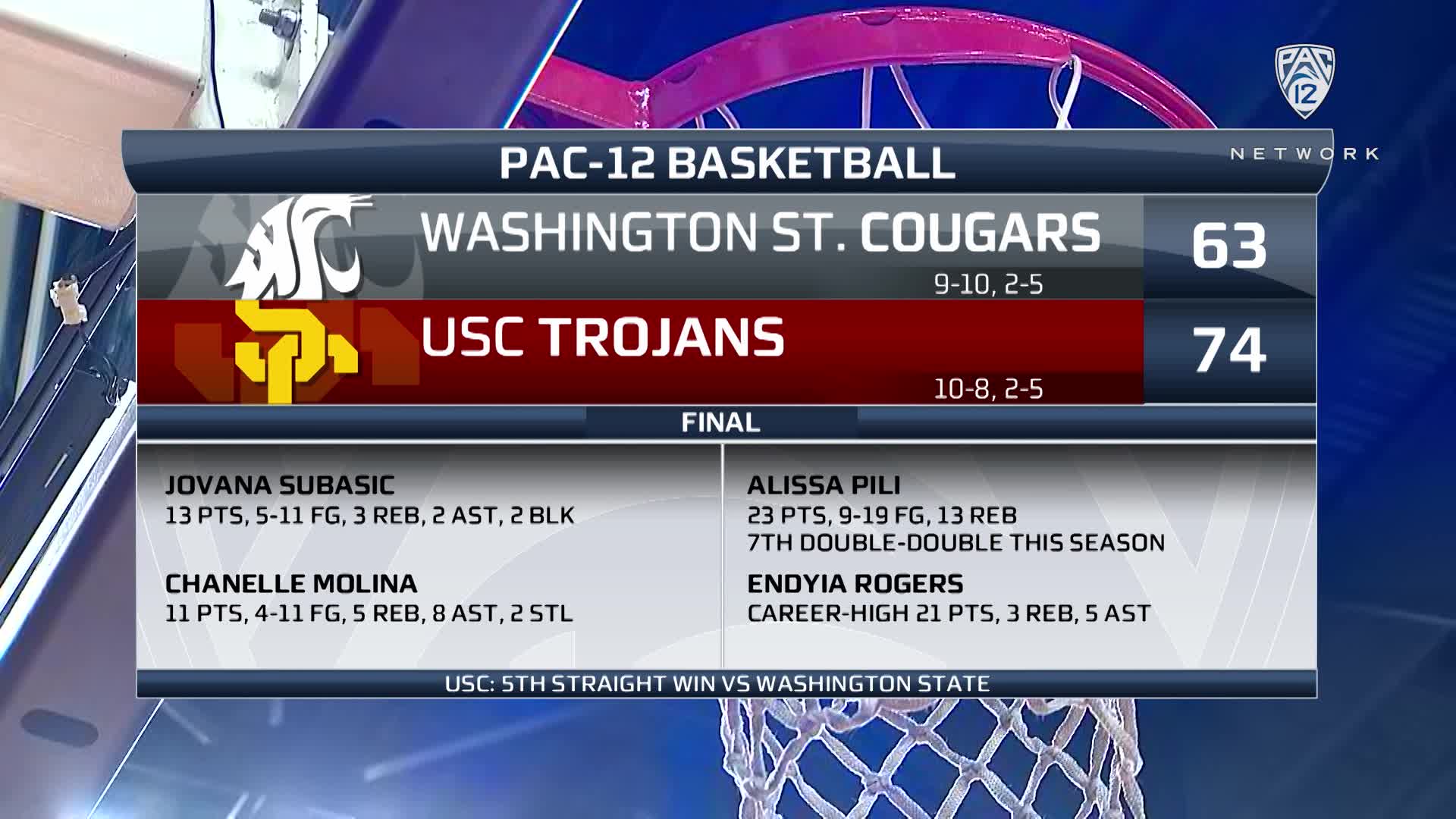 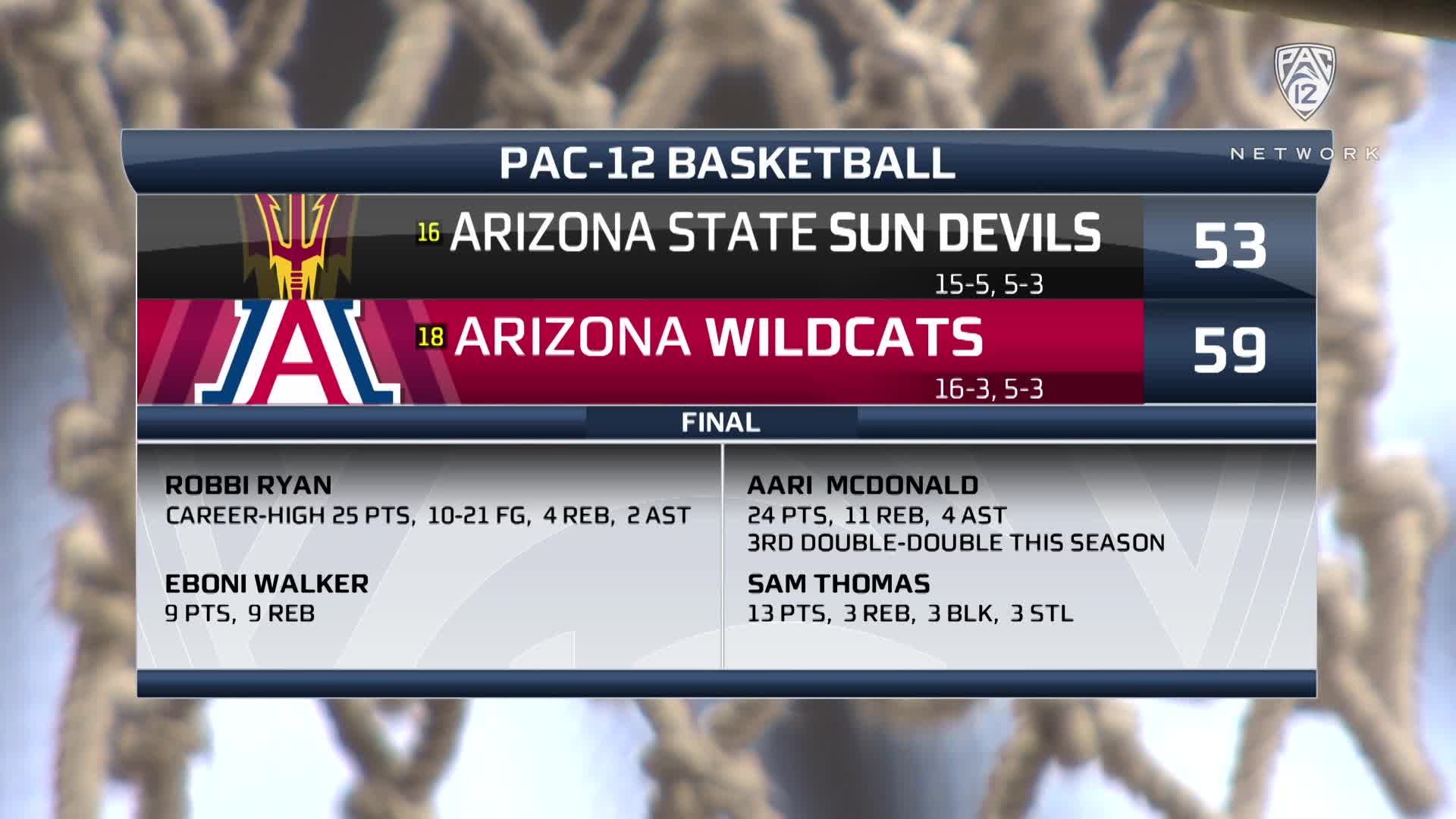