The Philadelphia 76ers earned their first win of the 2018 NBA Summer League as they defeated No. 1 overall pick Deandre Ayton and the Phoenix Suns, 88-86, in the first round of the summer-league tournament bracket in Las Vegas.

Ayton flirted with a double-double, scoring 10 points and collecting nine rebounds. He turned the ball over six times, however.

Some highlighted Phoenix's inability to feed the ball to Ayton inside:

Why won't the #Suns throw the ball to Ayton? Feel like I'm watching the U of A vs Buffalo or Xavier game all over again.

Why the Suns aren't setting up plays for Ayton here in the final minutes is beyond me.

That'll likely be a theme for the Suns throughout the 2018-19 season. Brandon Knight is their expected starting point guard, and he's more of a combo guard than a true floor general. Phoenix needs a proven playmaker to avoid leaving Ayton ignored for long stretches.

For the Sixers, Furkan Korkmaz continued a productive summer league. He had 18 points, five rebounds and three assists:

Beyond Korkmaz's scoring, The Athletic's Derek Bodner thought he did well to help facilitate the offense:

Furkan Korkmaz's passing has been one of the highlights of his up and down summer league play. That last transition bounce pass thing he just tried to do was not one of his better examples of this skill.

Philadelphia acquired Wilson Chandler and signed Nemanja Bjelica during the offseason, but it's largely the same team it was a year ago. It missed out on LeBron James, and Kawhi Leonard remains a member of the San Antonio Spurs.

That could allow Korkmaz to assume a larger role in the team's rotation in his second season. At the very least, the 20-year-old is doing his best to impress head coach Brett Brown. 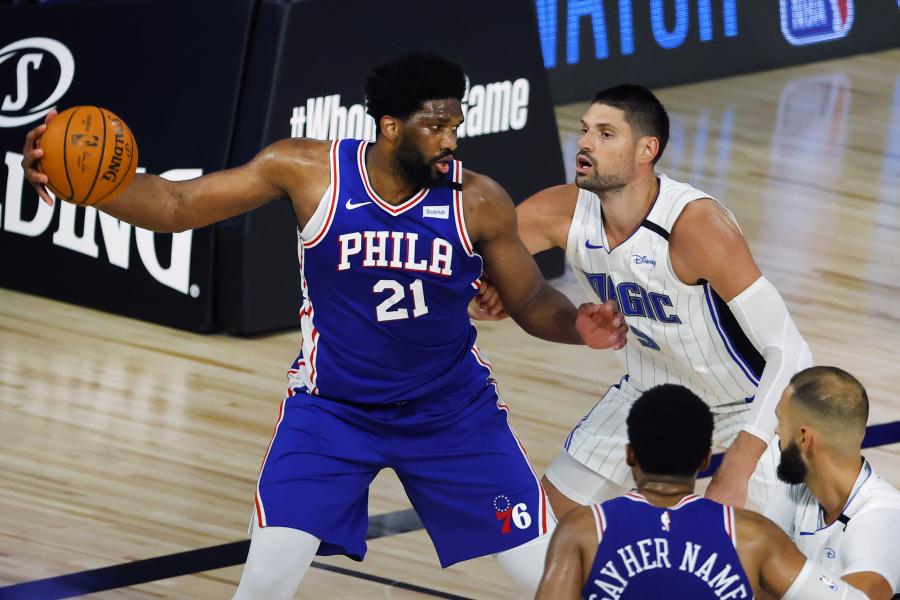