Wide receiver recruit TJ Sheffield said Wednesday that he is reopening his recruitment after Notre Dame pulled his scholarship offer.

In a tweet, Sheffield wrote that he received a call from Notre Dame receivers coach DelVaughn Alexander on Wednesday, informing him that Notre Dame would not honor its offer to him after he committed on July 6:

Sheffield is a standout at Independence High School in Thompson's Station, Tennessee, where he plays both wide receiver and cornerback.

Per 247Sports, Sheffield finished last season with 56 receptions for 840 yards and five touchdowns to go along with 119 yards and once score on the ground.

In 2016, he scored a total of 17 touchdowns, highlighting his ability to potentially go the distance whenever he touches the ball.

Sheffield was heavily recruited by several other high-profile programs before initially committing to play for the Fighting Irish.

According to 247Sports, Tennessee, Purdue, Arkansas, Louisville, Ohio State, Ole Miss, Penn State, Stanford and Virginia Tech were among the programs that offered him a scholarship.

Among the Class of 2019 receivers who have yet to commit, 247Sports ranks Sheffield as the No. 18 player at his position. 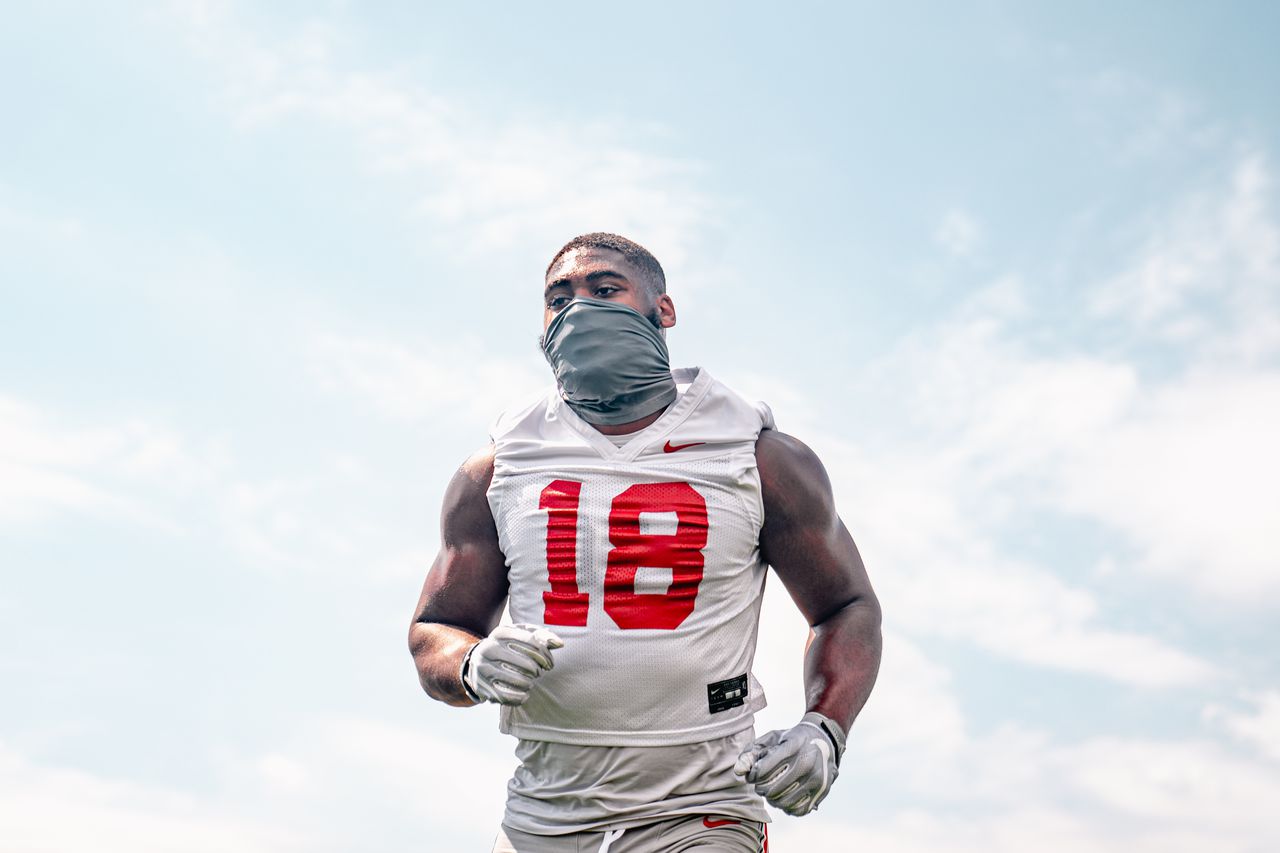