Kawhi Leonard was reportedly kept away from San Antonio Spurs staff members on at least one occasion last season when they visited New York City to check on his rehab from a lingering quad injury.

On Thursday, Bleacher Report's Tom Haberstroh provided comments ESPN Spurs reporter Michael C. Wright made about the situation during an appearance on the Back To Back podcast:

ESPN Spurs reporter @mikecwright bottled up a lot of wild Kawhi/Spurs stories. But he did share this one anecdote on @back2backpod: The time Kawhi’s people tried to hide Kawhi from Spurs staffers in NYC Full episode here: https://t.co/7sJsB8wAN4 https://t.co/aVsrisQbab

The relationship between Leonard, people close to him and the Spurs' brass has garnered a lot of attention in recent months.

In April, head coach Gregg Popovich referenced those advising the two-time NBA Defensive Player of the Year when asked about his potential return to the lineup.

"You'll have to ask Kawhi and his group that question," Popovich told reporters. "So far, they say that he's not ready to go, so we can't do anything until that happens…and then we would have to decide what's going on from there. But that's the first thing that has to happen."

Then Wright and Ramona Shelburne of ESPN.com reported in early May the "Spurs have grown worried that Leonard's group has an ulterior motive to fray the relationship and get Leonard traded to a larger market such as Los Angeles or New York or Philadelphia."

Despite the unsettled situation, OddsShark noted the latest betting lines after LeBron James' decision to join the Los Angeles Lakers showed the Spurs as the -110 favorite (bet $110 to win $100) to have Leonard on their roster to start next season followed by the Lakers (+280), Boston Celtics (+333) and Philadelphia 76ers (+333).

The 27-year-old L.A. native can decline a player option in his contract to become an unrestricted free agent after next season, though. And, unless the relationship with the Spurs is repaired, signing a long-term extension with the organization seems like a long shot.

Popovich Shuts Down Retirement Talk: Why Wouldn't I Coach? 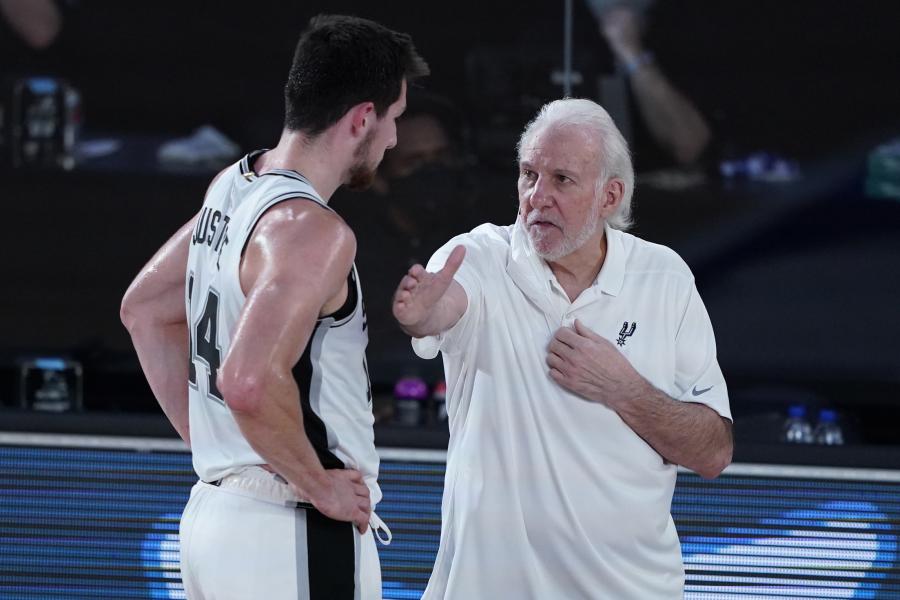 Popovich Shuts Down Retirement Talk: Why Wouldn't I Coach? 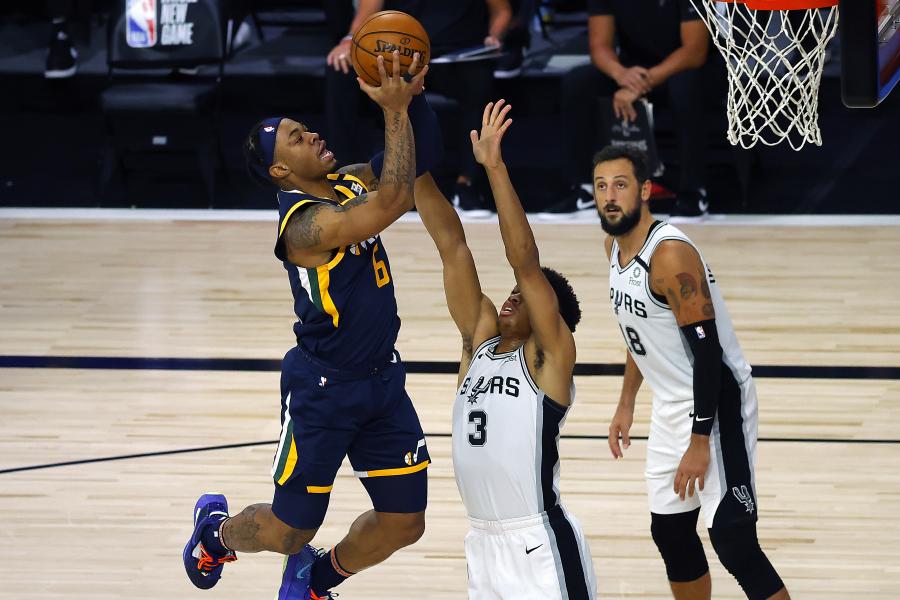