The San Antonio Spurs are making it clear to the Los Angeles Lakers they will have to pay a steep price if they want to trade for Kawhi Leonard.

As the Spurs continue to weigh their options with Leonard for next season, it's been made clear to this point they don't intend to settle for anything less than what they want.

Per Yahoo Sports' Jordan Schultz, the Philadelphia 76ers were asked to give up three future first-round draft picks and two players currently on their roster.

Since the Lakers secured an agreement from LeBron James, they've devoted most of their remaining financial resources to one-year deals with the likes of Rajon Rondo, Kentavious Caldwell-Pope, Lance Stephenson and JaVale McGee.

Per Spotrac, the Lakers currently have $1.38 million in cap space left. If they are confident Leonard is determined to play for them, waiting to sign him next summer when he can become a free agent is an option.

Then again, Paul George seemed bound for the Lakers as a free agent this summer only to reach an agreement on an extension with the Oklahoma City Thunder as soon as free agency began Sunday, per Wojnarowski. 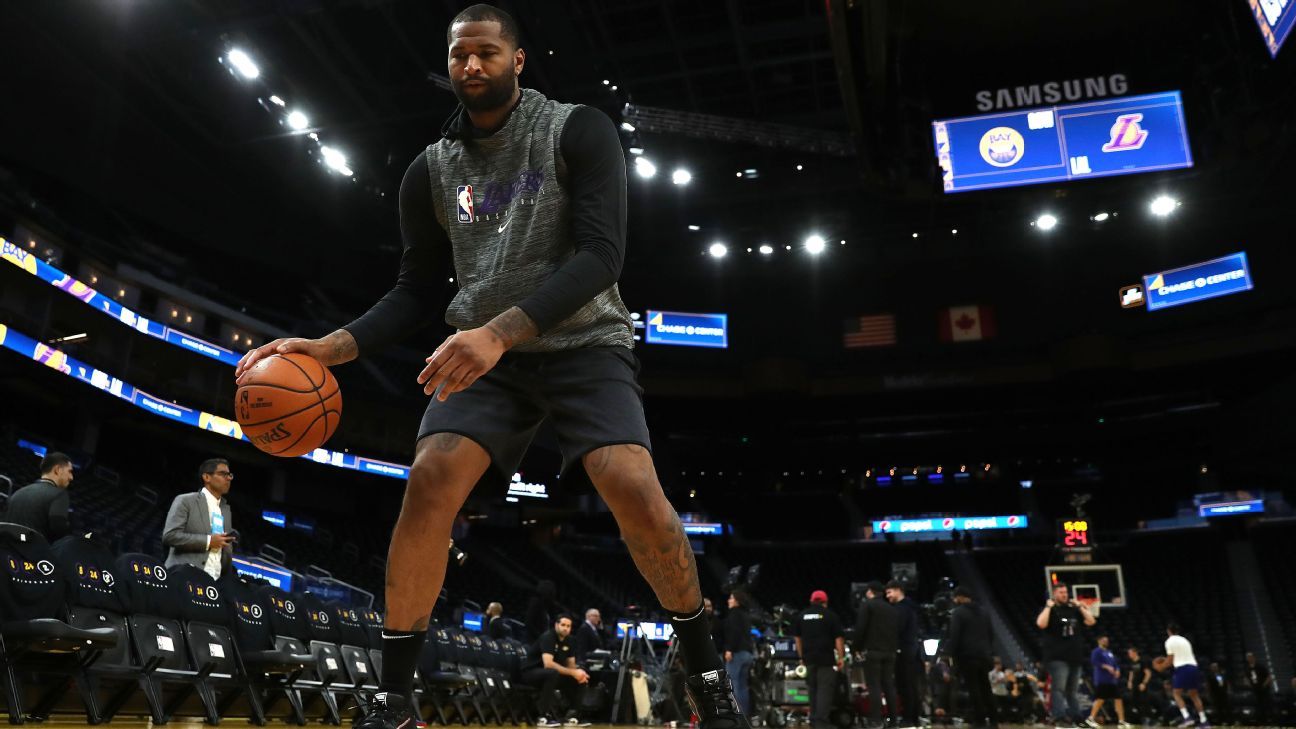