Arizona Diamondbacks ace Zack Greinke will undergo an MRI on Friday after leaving Wednesday's game against the Pittsburgh Pirates with abdominal tightness.

Greinke picked up the win while leading his team to a 11-1 victory, throwing 7.2 innings of shutout baseball while holding the Pirates to just four hits. He threw 95 pitches before being removed.

After posting a 4.37 ERA in his first season with the Diamondbacks in 2016, Greinke looked more like his old self over the past two seasons. He finished fourth in NL Cy Young voting in 2017 after posting a 3.20 ERA with 215 strikeouts in 202.1 innings.

Greinke tied his career high with 33 starts in 2018, finishing with a 3.21 ERA and 199 strikeouts in 207.2 innings. The five-time All-Star is being tasked with carrying Arizona's rotation this season after Patrick Corbin signed with the Washington Nationals.

Robbie Ray has a high ceiling with at least 11.3 strikeout per nine innings in each of the past three seasons, but he had injury woes last year after missing two months with an oblique injury.

The Diamondbacks lost a lot of power in the lineup after A.J. Pollock signed with the Los Angeles Dodgers and Paul Goldschmidt was traded to the St. Louis Cardinals. They've survived it to this point with a 24-20 record, but losing Greinke will make it difficult to keep pace in the NL West. 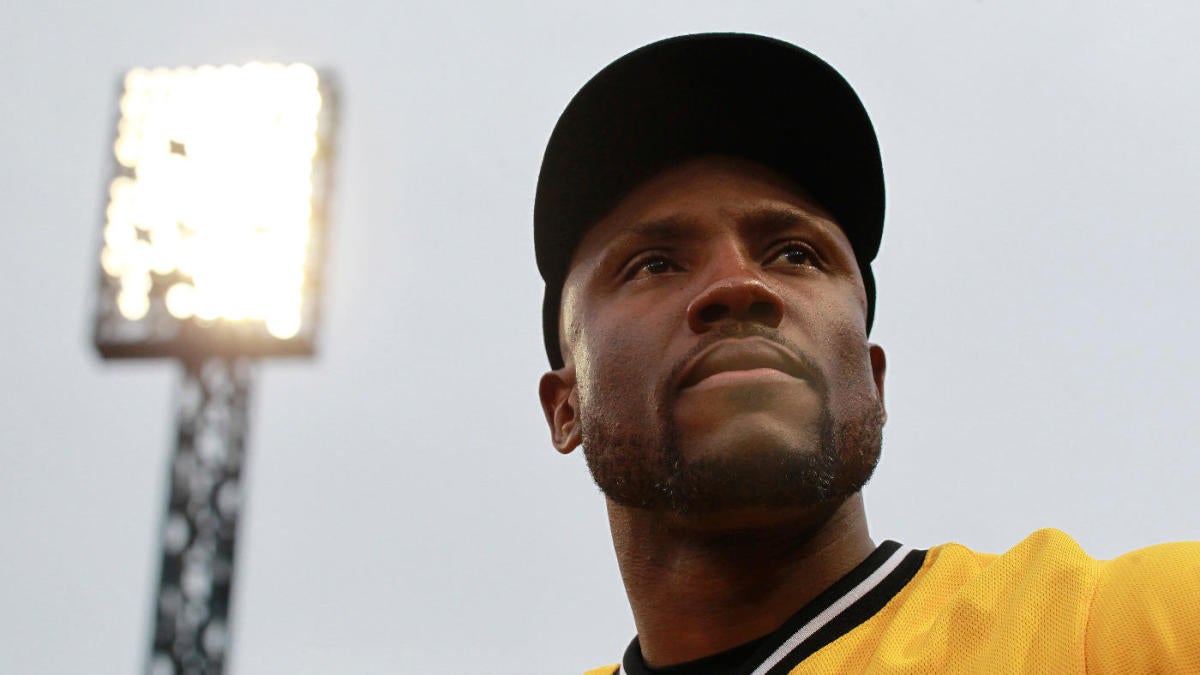 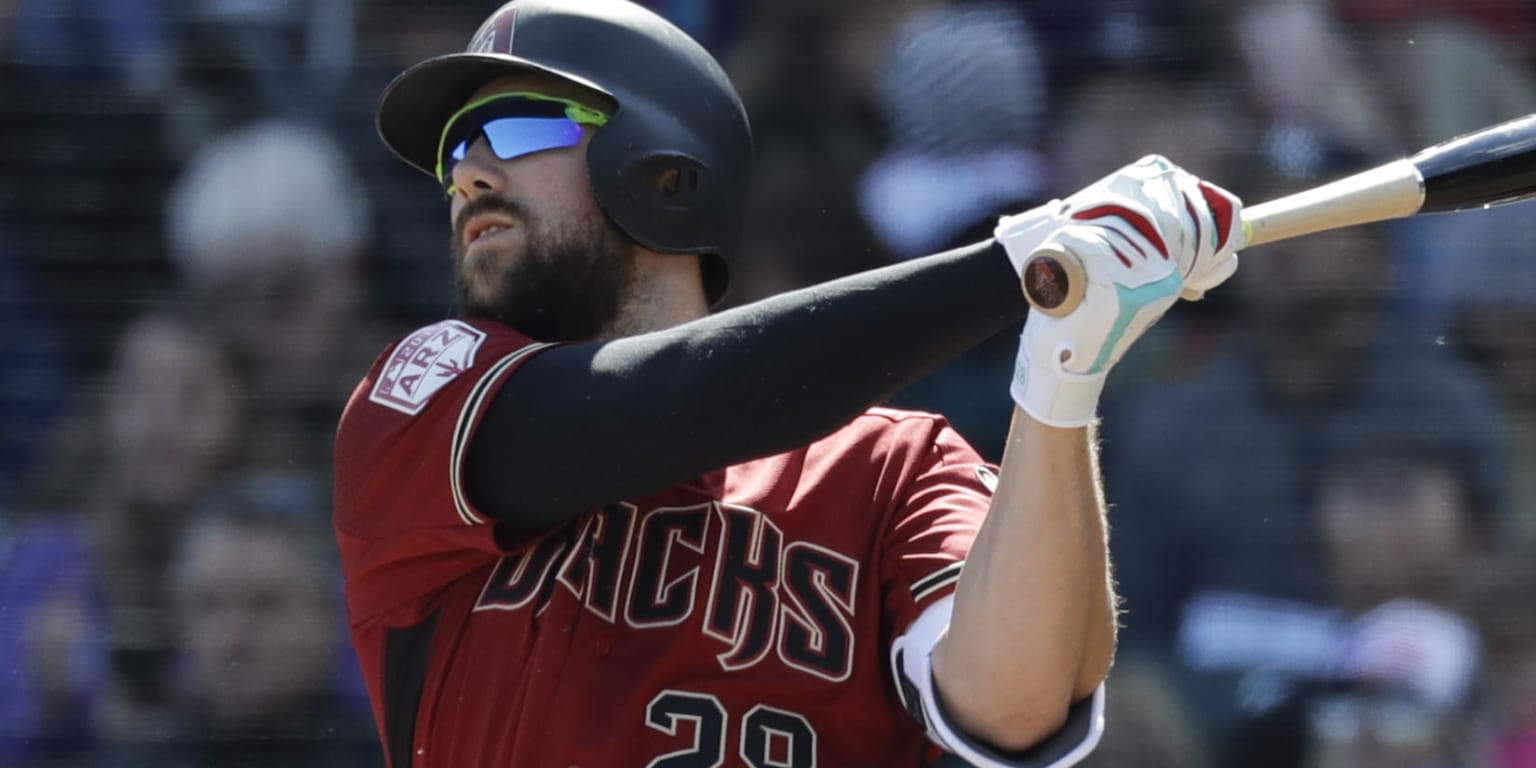