Detroit Tigers first baseman Miguel Cabrera will miss the rest of the 2018 MLB season after suffering a ruptured tendon in his biceps during Tuesday's game against the Minnesota Twins.

Following a 2017 season that was the worst of his MLB career, Cabrera had returned to form a little more in 2018. He was batting .301 with three home runs and 22 RBI through 37 games.

Granted, Cabrera's contributions are largely irrelevant for the Tigers as a whole. Detroit started its full-scale rebuild last year when it traded Justin Upton and Justin Verlander, and the team would almost certainly have moved Cabrera as well if it could find a taker for his massive contract.

Because the Tigers, who are 31-37, are unlikely to go anywhere with him healthy, Cabrera's injury probably won't change much for them.

John Hicks filled in for Cabrera when he went to the disabled list with a strained hamstring earlier in the year, and that will likely be the plan once again. Hicks started Tuesday's game behind the plate, which left Detroit with Niko Goodrum coming off the bench to take Cabrera's place in the lineup.

Tigers’ all-time leaders: Complete games are increasingly thing of the past 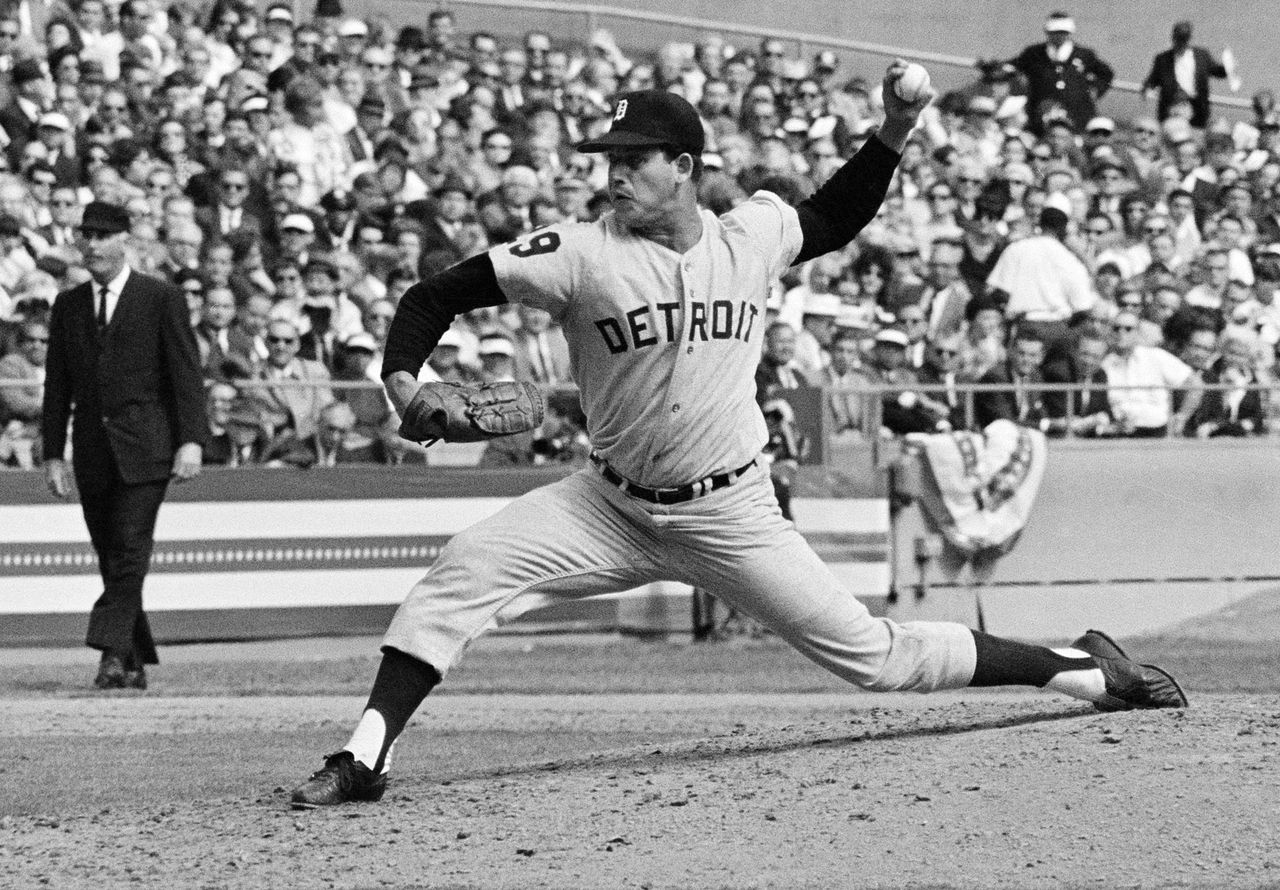 Tigers’ all-time leaders: Complete games are increasingly thing of the past 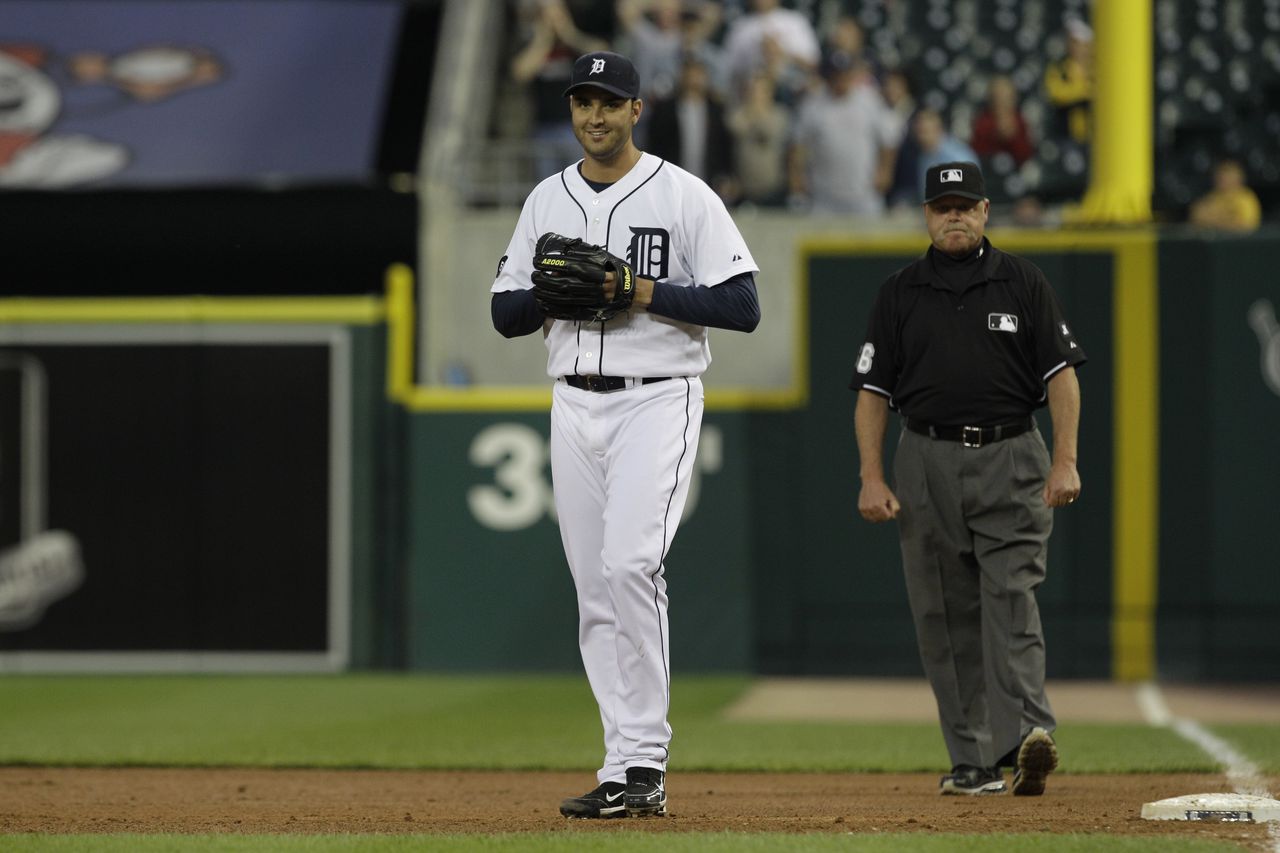 Blown Detroit Tigers call still haunts Jim Joyce, but he has learned to forgive himself

Blown Detroit Tigers call still haunts Jim Joyce, but he has learned to forgive himself