Mookie Betts has made a name for himself as a terrific all-around player on the diamond, but the Boston Red Sox star may have a new claim to fame.

"I saw on television that they were getting married. But I had no idea we were related," Betts said, per Abraham. "That's not something you expect to hear, but it's interesting."

Betts himself has become one of baseball's top players. In his first three full seasons, he earned two All-Star selections, won two Gold Gloves and a Silver Slugger, and he received American League MVP votes in each season (finishing runner-up in 2016).

According to Ronald Blum of the Associated Press, Major League Baseball is expected to announce Tuesday that the Red Sox and New York Yankees will play a series in London next year. That would potentially give a couple of relatives a chance to meet.

"That would be cool, to meet her," Betts said, per Abraham. "I wonder if she's a baseball fan?" 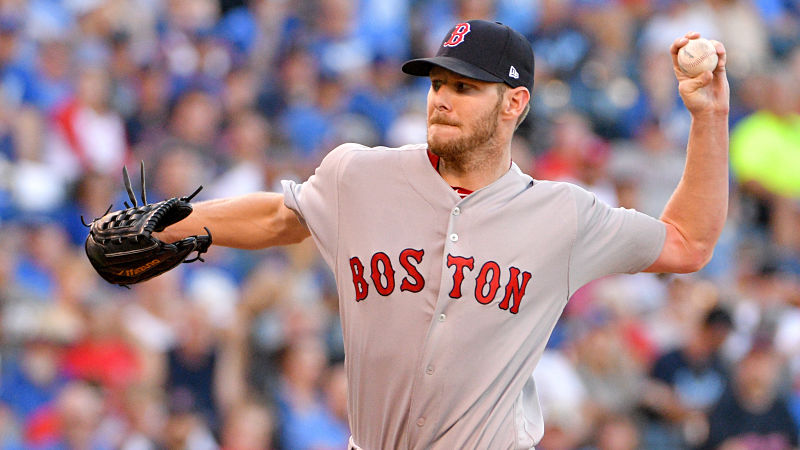 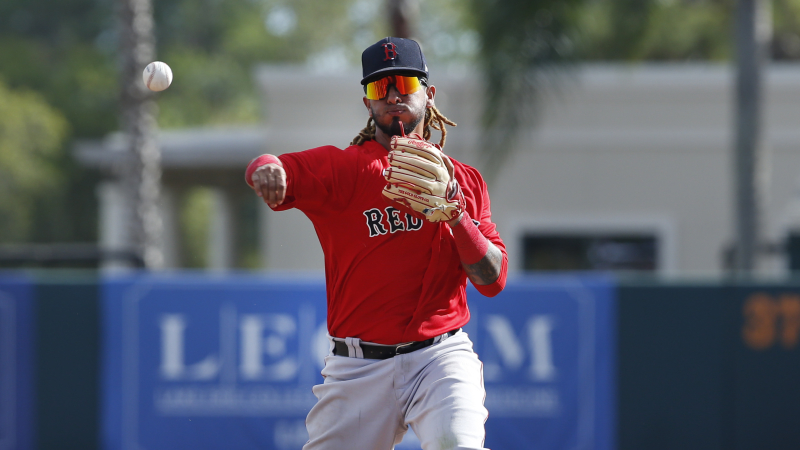 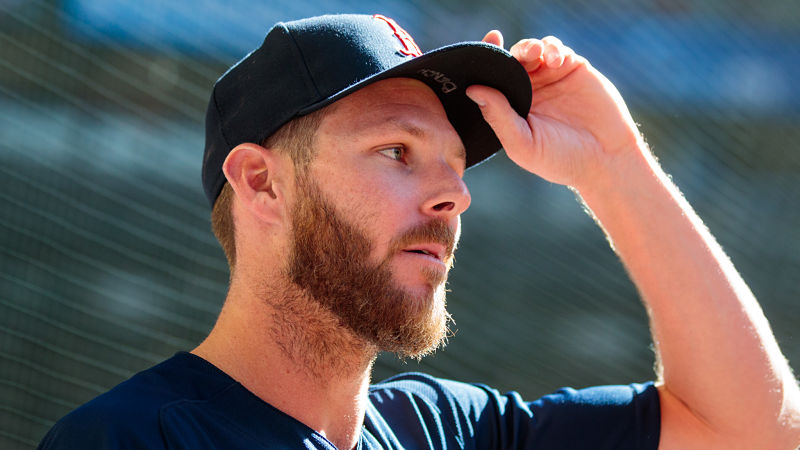