The Arizona Cardinals released Mathieu on March 14 after he declined to accept a pay cut for the 2018 season.

"I think there are different ways you can go about restructuring you contract," he said in an interview with NFL Network (via Darren Urban of the Cardinals' official site). "Some guys like their money up front, some guys put it on the back end. The tough part is when someone asks you to take a pay cut. I don't think that makes sense for a lot of players."

While the Cardinals may have been better off keeping Mathieu, the fact his release even became an option highlighted how much his stock has dropped following his All-Pro campaign in 2015.

That season ended with Mathieu tearing his ACL. Whether the injury is solely or partly to blame, he hasn't been the same player since.

A shoulder problem limited Mathieu in 2016, and he eventually landed on injured reserve after appearing in 10 games.

On Thursday, Palazzolo argued Mathieu can once again be a dynamic playmaker on defense if he's utilized in the right way:

"He can affect the game at all levels of the field, though there should be some concern that his coverage grades have declined over the last two seasons. Mathieu can be had when matched up against good slot receivers in man coverage, so the best bet to maximizing his value is tapping into the versatility. Mathieu’s new defensive coordinator should tap into his linebacker mentality that allows him to make plays in the run game, force fumbles and get after the quarterback while excelling around the line of scrimmage."

Mathieu's release from the Cardinals could prove to be a blessing in disguise. Had he stayed in Arizona, he would've been on hand for what's shaping up to be a transitional era for the team. The Cardinals had to replace head coach Bruce Arians and starting quarterback Carson Palmer this offseason.

Instead, Mathieu was able to survey the landscape and sign where he can enjoy the most team and individual success. Plenty of his NFL colleagues were rolling out the red carpet in hopes of landing the 25-year-old:

@Mathieu_Era Go ahead and make your way to the burgh! Trust me it could be special

LSU legends wasn't enough... we need moreee! Let's get it @mathieu_era Join me and the rest of #NewJackCity https://t.co/JWarPrODvs

Well We Do Need A Nickle Back Savage!👉🏿 @Mathieu_Era Annnnddd A D’lineman👉🏿 @NdamukongSuh ! 🤔 Hmmm! 32nd Rank Rush Defense. We Need To #MILK 🤷🏿‍♂️

Mathieu has the potential to be one of the biggest free-agent signings of 2018 if the Texans get creative with how they use him. The length of the contract mitigates some of the risk they're assuming with this move as well.

Since entering the league in 2013, Mathieu has only once played a full 16-game season. Beyond his injury concerns, there's reason to wonder whether he can be an elite defensive player again.

But if Mathieu doesn't work out, the Texans won't be saddled with a costly, multiyear deal. Thus, signing him is well worth the gamble for Houston. 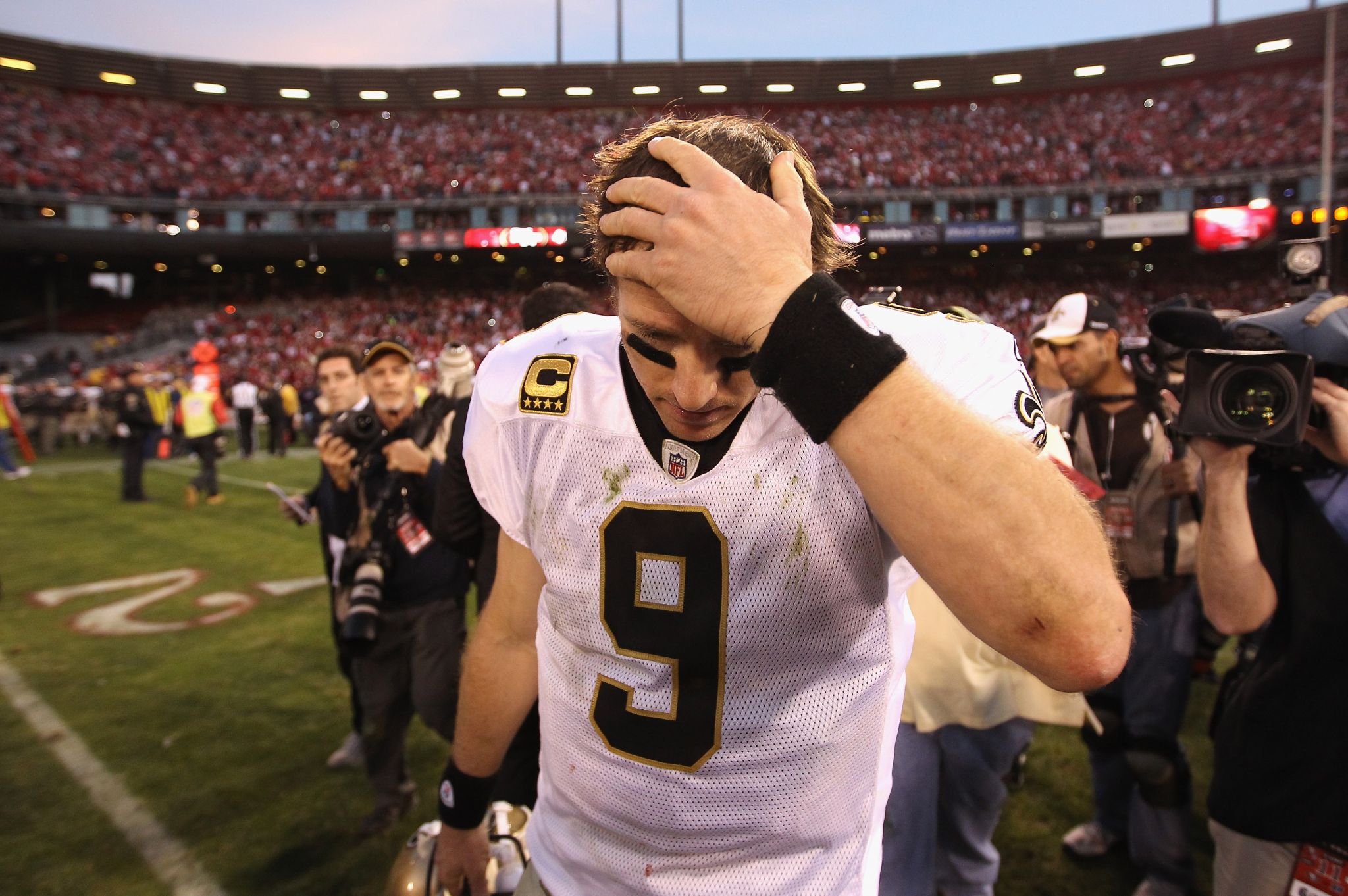