Jared Goff had the same grand goals as every other NFL quarterback entering 2017: to win games, and then win the game, all while being the centerpiece of a productive championship-caliber offense.

The Los Angeles Rams' pivot has done plenty of winning now, and often in spectacular bulldozing fashion, including in a 33-7 trouncing of the Houston Texans Sunday.

But he also had another goal unique to him: He needed to make you forget.

He needed to make you forget all about a rookie season when the bust label lingered. He needed to turn his 5.3 yards per attempt in 2016 and 63.6 passer rating into a foggy memory. He needed to develop better vision while adapting to the warp speed of NFL football. Poor decisions and holding onto the ball too long led to seven interceptions and 26 sacks during his first season over only seven starts.

Most of all, he needed to gain confidence, and justify the Rams' steep draft investment after selecting him with the No. 1 pick. He's done all that now, and so much more.

By the end of 2016, there were questions about Goff, and whether he would mature into a viable franchise quarterback. Now just past midseason in 2017, he's soared above that low bar, and vaulted himself into the MVP discussion.

Take a minute to let that soak in for a second. Even with his recent brilliance, tying Goff to the league's highest individual honor might still feel strange. After all, we're talking about a quarterback who had to wait until Week 11 of his rookie year just to make his first start.

But in a year when the MVP race might end up being just as muddled as the standings, Goff is becoming a legitimate candidate. His latest loud statement came in the form of some Rams franchise history, as NFL senior director of communications Randall Liu noted:

Goff roasted the Texans Sunday, finishing with 355 passing yards and three touchdowns. He led the Rams to their fourth straight win, a streak fueled by a flame-throwing offense.

The Rams have outscored opponents 144-41 during that streak. They've scored 30-plus points six times already, and the average margin of victory in their seven wins has been 21 points.

They're not just winning. The Rams are giving a vintage Simpsons meme an intense workout on a weekly basis. And lately, Goff has been swinging a heavy hammer during those beatdowns.

Goff averaged a mammoth 14.1 yards per attempt during a thrashing of the New York giants in Week 10. That earned him NFC Player of The Week honors, and now over his past two games, the 23-year-old has thrown for 666 yards with seven touchdowns, zero interceptions and a completion percentage of 66.1.

His completions aren't coming on routine throws, either. No, the difficulty is cranked pretty high for Goff, and he's responded with deep precision.

His downfield accuracy was showcased Sunday with a 94-yard strike to wide receiver Robert Woods. It was the Rams' longest offensive touchdown since 1964, according to ESPN Stats and Information.

That throw was the second time in as many games those two have hooked up for a 50-plus yard touchdown.

Goff is sizzling at the right time, but his high-level play extends beyond just recent games and the Rams' current streak. A new coaching staff led by Sean McVay has used play action to simplify reads, resulting in five games for Goff with a per-attempt average north of nine yards. He's thrown 16 touchdown passes after only five in 2016.

He hasn't been perfect, but the ability to rebound and forget mistakes is a sign of early maturity. That growth was on display against the Texans when the Rams offense looked mediocre at best in the first half after generating only 131 yards. Goff completed just 11 of his first 20 attempts, but then led an offense that scored three third-quarter touchdowns, and 24 second-half points.

He's another fast-rising young quarterback during a season when we might not get any sort of clarity in the MVP race until mid December. The Chiefs' Alex Smith has faded a bit after galloping out of the gates, but he is still in the conversation. And right now, the Eagles' Carson Wentz, who was selected right after Goff in 2016, feels like the unofficial leader.

There are three different narratives attached to each of those quarterback MVP candidates. Smith is the savvy veteran who has defined the game-manager label for years, and is finally breaking out of that mold now. Wentz had brief success as a rookie, and wanted to return to that level in 2017, then sustain his top-tier play.

Goff, meanwhile, had a much more daunting mission and needed to prove he was worthy of a coveted job title: NFL starting quarterback.

He's gone far beyond that now, and is in pursuit of another title to put on his career resume: NFL MVP.

Who Are the Rams Top-10 Players on Offense? 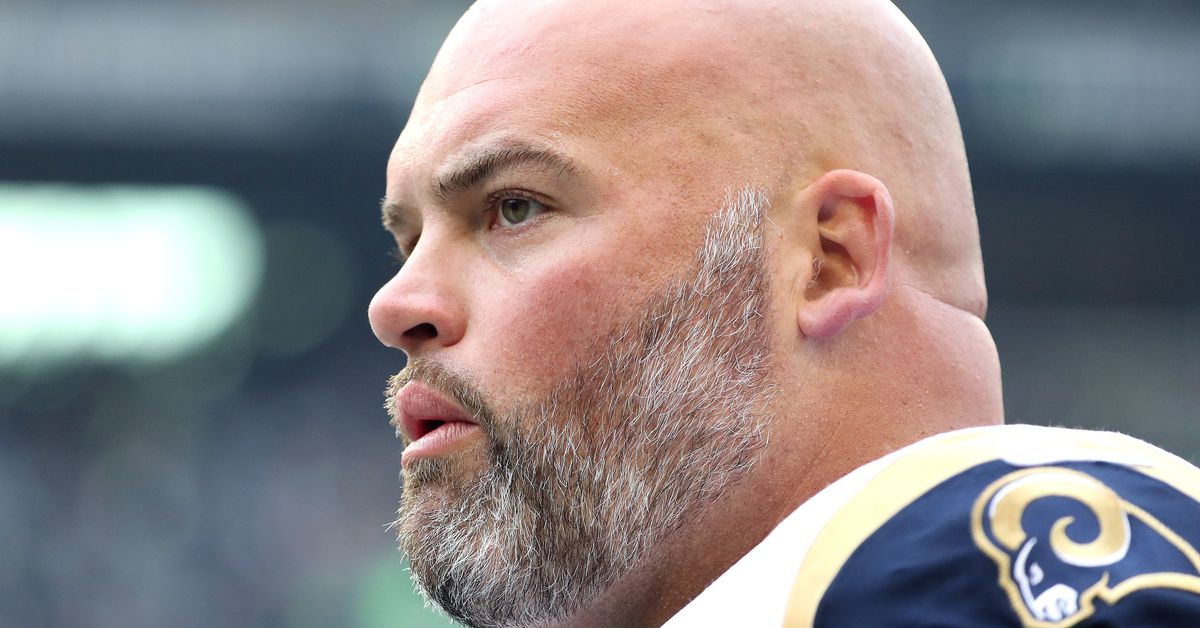 Who Are the Rams Top-10 Players on Offense?