In an appearance on CBS This Morning (h/t Justin Carissimo of CBS News), Brady said the following regarding Kaepernick and how he feels about the former San Francisco 49ers signal-caller: "I've always watched him and admired him, the way that he's played he was a great young quarterback. He came to our stadium and beat us and took his team to the Super Bowl. He accomplished a lot in the pros as a player. And he's certainly qualified, and I hope he gets a shot."

Kaepernick has remained unsigned, leading to plenty of discussion regarding whether his decision to protest during the national anthem last season has played a role.

The 29-year-old veteran boasts a 28-30 career record as a starter in the regular season, and he is 4-2 in the playoffs with a Super Bowl appearance to his credit.

Kap went just 1-10 last season, but he threw for 2,241 yards, 16 touchdowns and four interceptions while rushing for 468 yards and two scores.

Kaepernick and the Niners beat Brady and the Patriots on the road in 2012 by a 41-34 score with Kaepernick throwing for 221 yards, four touchdowns and one interception. 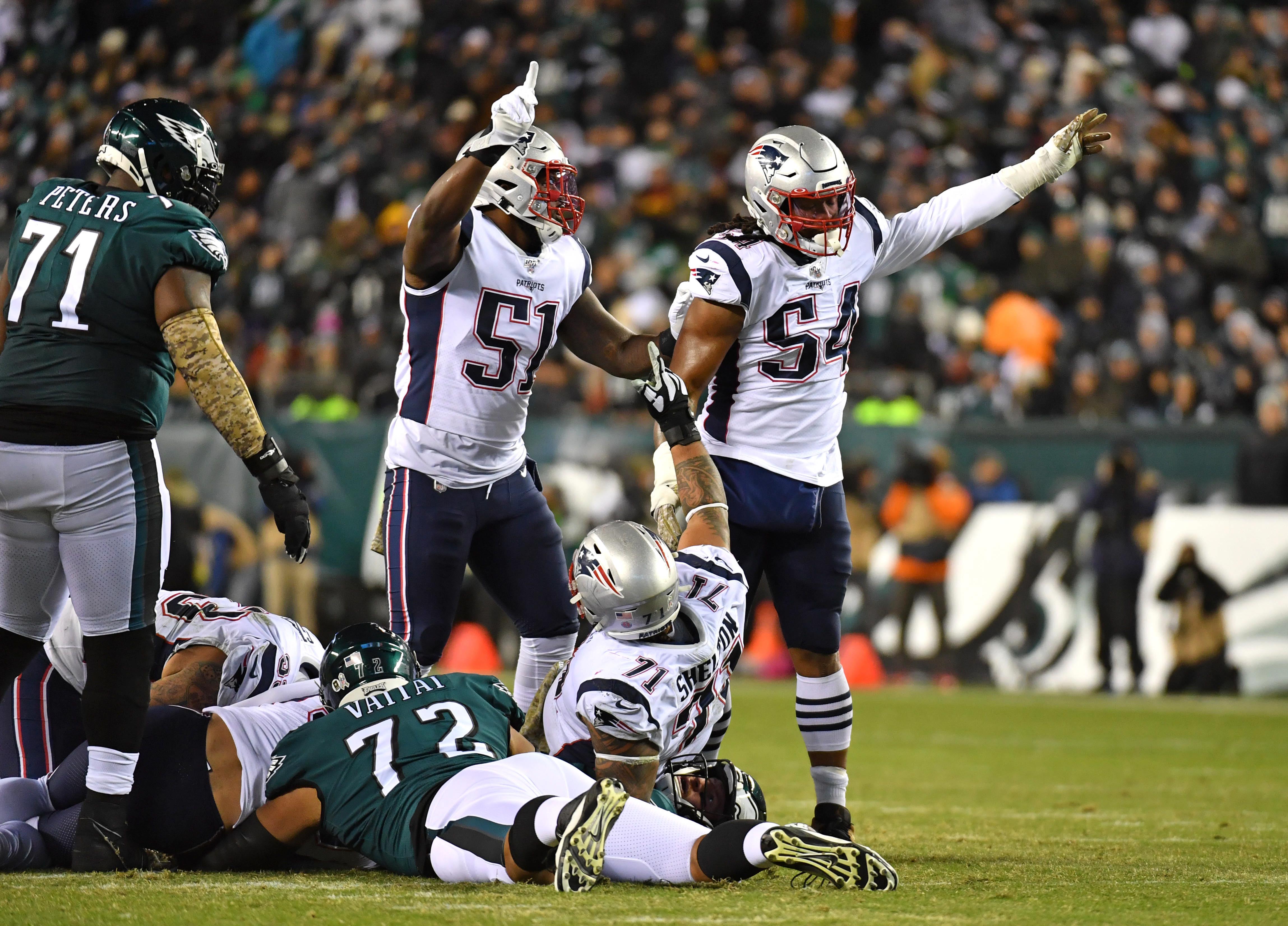